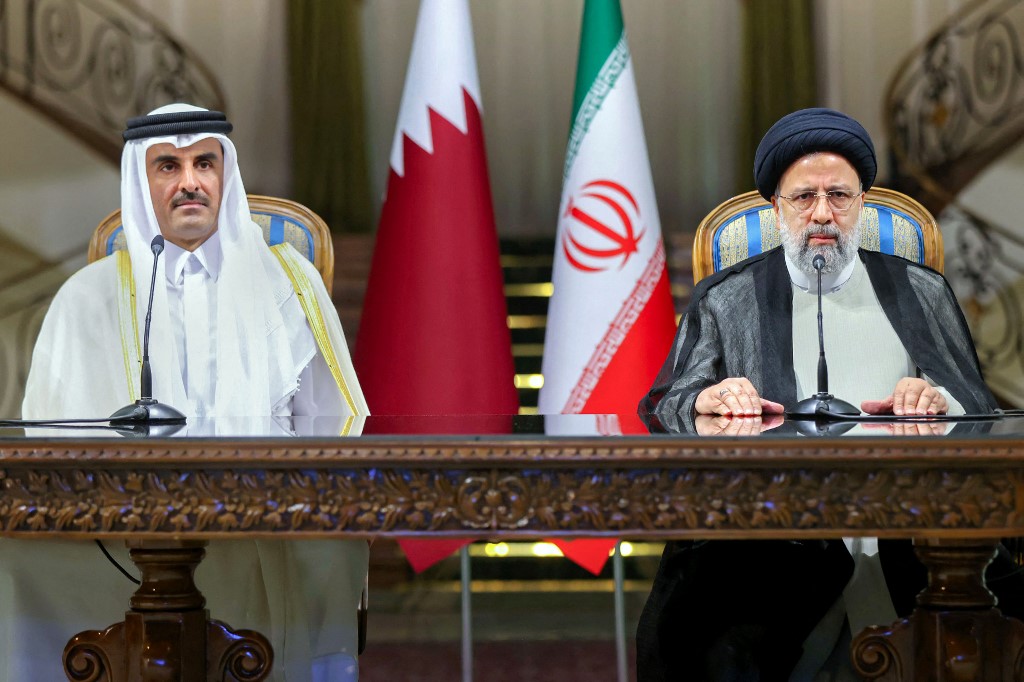 DOHA, June 28 (Xinhua) -- Qatar on Tuesday welcomed hosting indirect talks between the United States and Iran to revive the 2015 nuclear deal in the capital Doha this week under the auspices of the European Union coordinator.

In a statement, the Qatari Ministry of Foreign Affairs affirmed the country's full readiness to provide an atmosphere that would help all parties make the talks a success, reported the official Qatar News Agency.

The ministry tweeted that Qatar hopes the talks would culminate in positive results for reviving the nuclear deal, formally known as the Joint Comprehensive Plan of Action, enhancing regional security, stability and peace, and opening new prospects for broader regional cooperation and dialogue with Iran.