BUCHAREST, Dec. 17 (Xinhua) -- Romania, Hungary, Azerbaijan and Georgia signed on Saturday an agreement on the Black Sea submarine cable for the transport of electricity from the Caspian area to Romania. 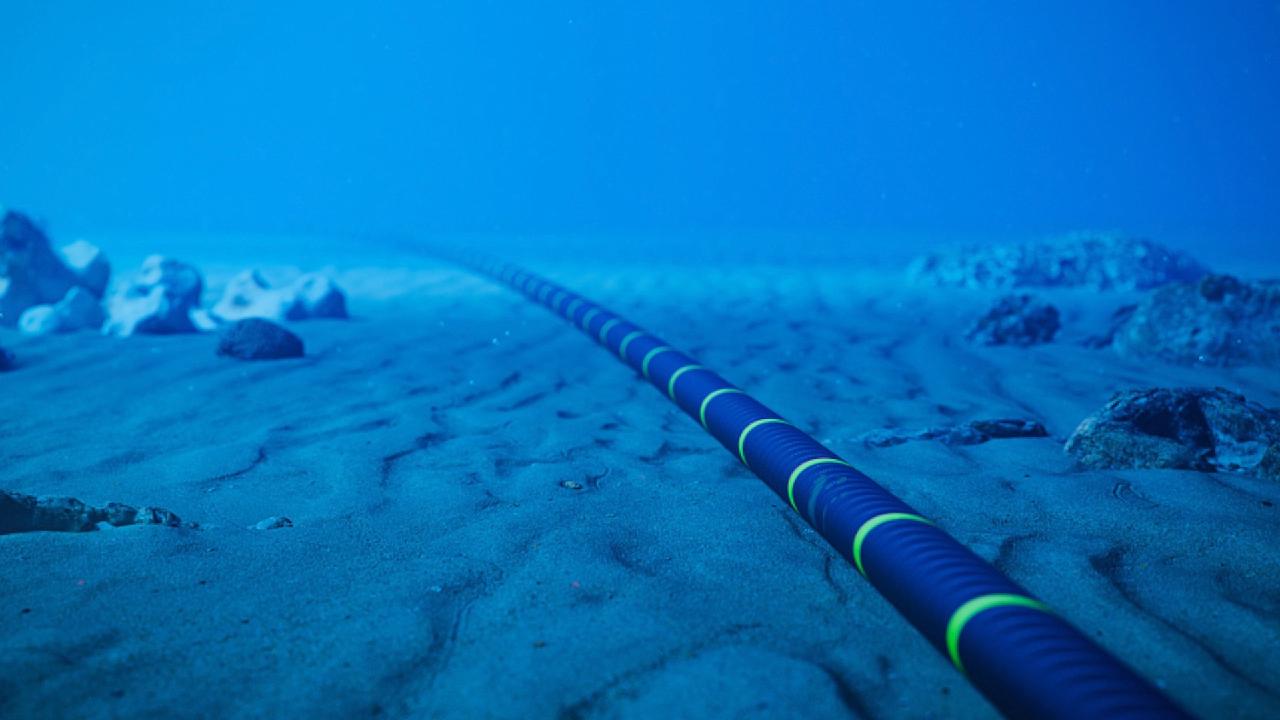 "Azerbaijan needs outlets for the huge resources it has. Today we are starting to build a new 'bridge' from Azerbaijan to Europe. Our country will become an important supplier of electricity to Europe, especially green energy," said Azerbaijan's President Ilham Aliyev at the signing ceremony.

The quadrilateral intergovernmental agreement will provide the financial and technical framework for the implementation of the project according to which Azerbaijan will supply its green electricity via power lines to Georgia, and then by the planned submarine cable to Romania, and from there to Hungary and the rest of Europe, through the European transport system.

The 500 kV submarine cable between Georgia and Romania would be 1,100 km long and have a capacity of 1 GW. The Georgian transmission system operator GSE said the project also includes a telecommunications cable.

Georgia has said that the feasibility study is scheduled to be completed by the end of 2023 and the cable could be built in late 2029.