Queen Elizabeth II has reluctantly accepted medical advice to rest for a few days and has canceled a trip to Northern Ireland, Buckingham Palace said Wednesday. 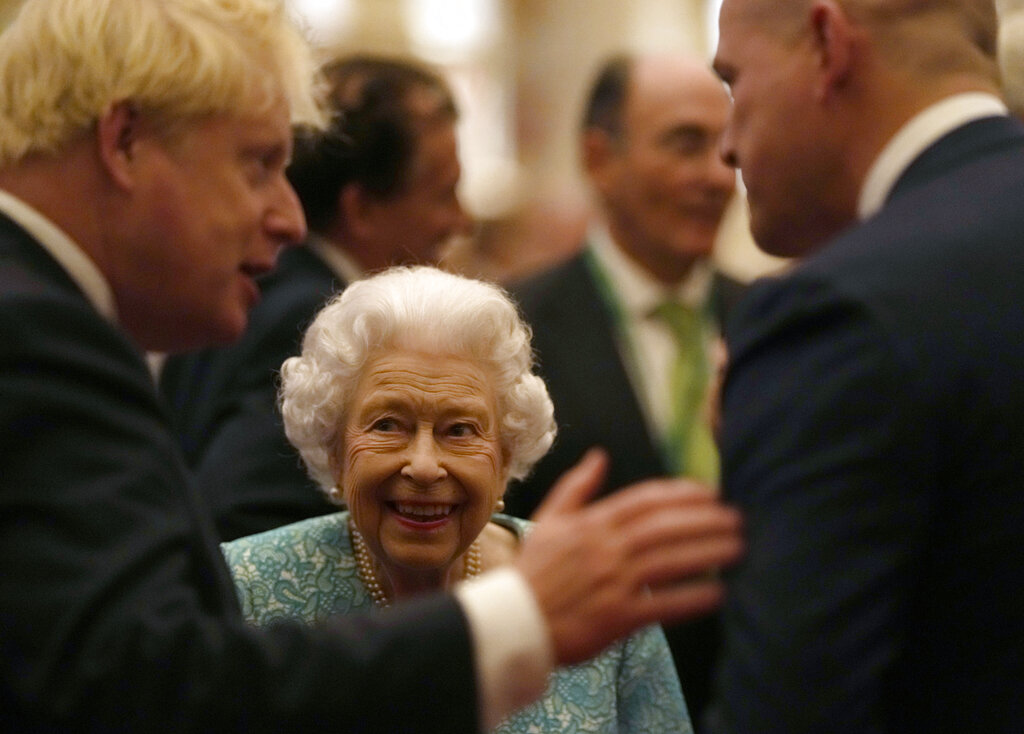 The palace didn't offer specifics on the decision, but says the 95-year-old monarch is “in good spirits and is disappointed that she will no longer be able to visit Northern Ireland, where she had been due to undertake a series of engagements" on Wednesday and Thursday.

The palace added that she "sends her warmest good wishes to the people of Northern Ireland, and looks forward to visiting in the future."

The decision comes just days after Elizabeth was seen using a walking stick at a major public event when attending a Westminster Abbey service marking the centenary of the Royal British Legion, an armed forces charity.

She had previously been photographed using a cane in 2003, but that was after she underwent knee surgery.