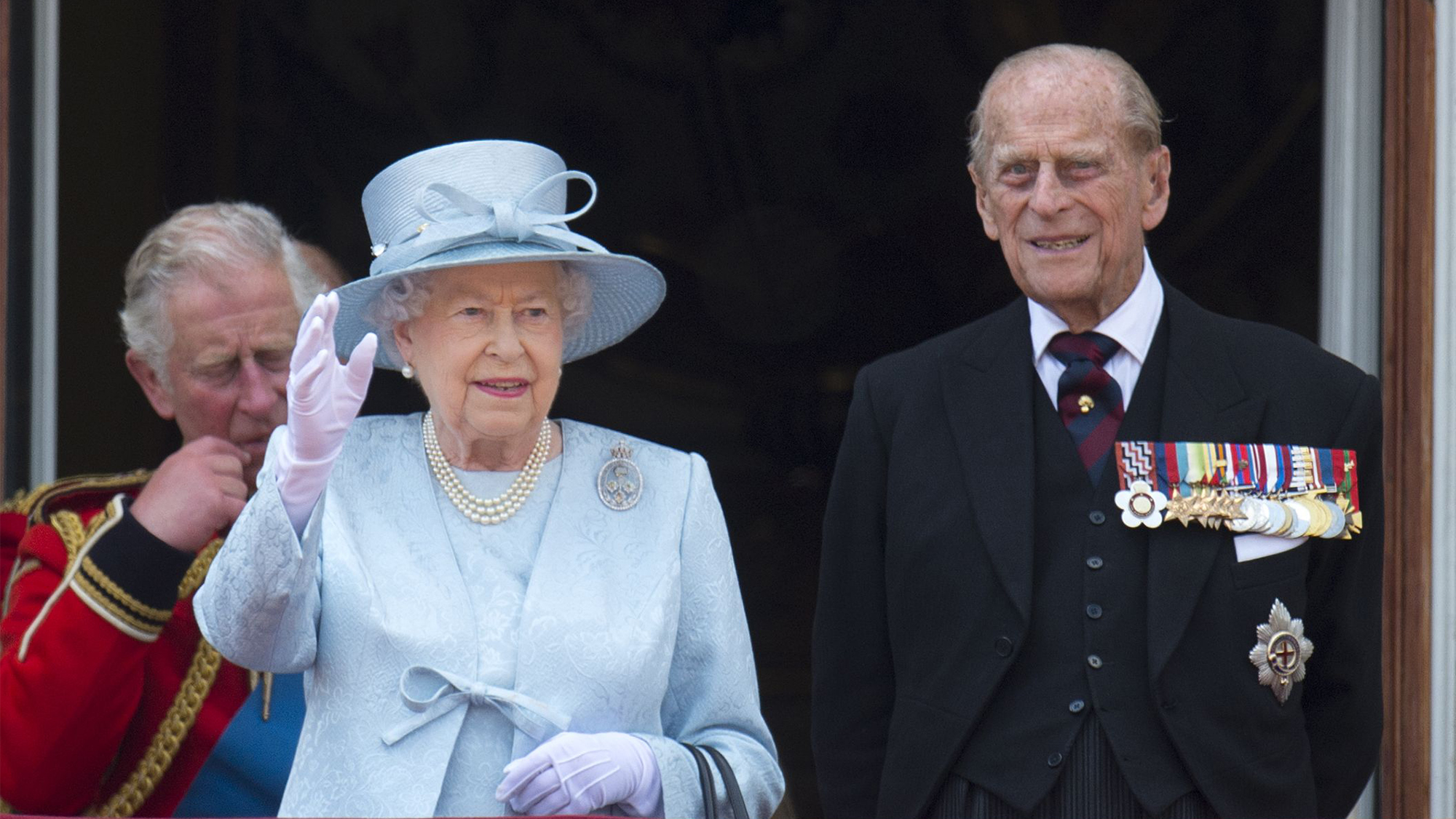 "The Queen and the Duke of Edinburgh have today received COVID-19 vaccinations," a Buckingham Palace spokesman said, in a rare public comment on the private health matters of the long-serving monarch.

It is understood the queen decided the information should be made public to prevent inaccuracies and speculation. No further details about the vaccinations were released.

According to BBC citing a royal source, the couple received their vaccinations on Saturday by a household doctor at Windsor Castle, where they have spent much of the pandemic in self-isolation.

Tighter restrictions have been announced earlier this month across the country after the rapid spread of infections due to more contagious virus variants.