WORLD Quibi may have to shut down if buyer not found: report

Quibi may have to shut down if buyer not found: report

Quibi, the short video streaming service launched with great fanfare in April, may have to shut down if a buyer isn't found, specialty news site The Information reported Tuesday. 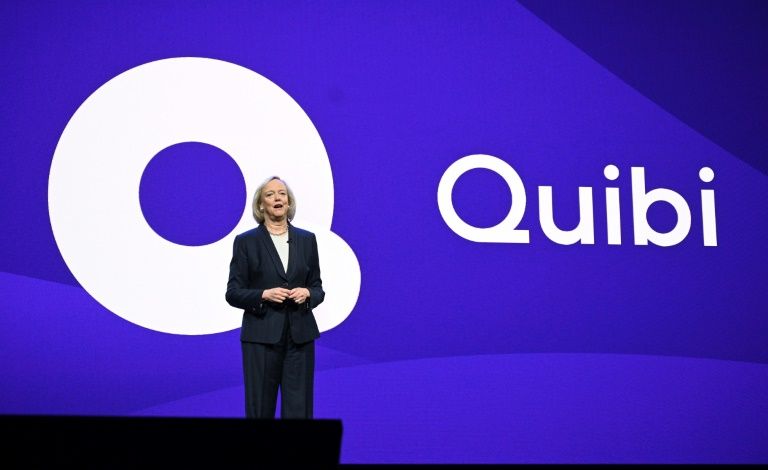 Quibi founder and former Disney CEO Jeffrey Katzenberg has tried to sell its catalog of programming to several companies including to NBCUniversal and Facebook -- both of which declined, the tech news website reported.

Katzenberg "has told people in the industry that he may have to shut down the company," The Information said, citing a person who spoke to him.

Quibi opened for business in the United States and Canada six months ago as the effects of the novel coronavirus pandemic began to set in.

Its goal was to shake up the video content industry by providing 10-minute original Hollywood-quality programs delivered to smartphones and mobile devices.

Thanks to Kazenberg's reputation and the billions of dollars promised, the project won over big-name movie and TV personalities to produce films and series, including the likes of Steven Spielberg, Guillermo del Toro, Jennifer Lopez and Reese Witherspoon.

According to The Information, Katzenberg has already contacted Eddy Cue, an Apple vice president and WarnerMedia CEO Jason Kilar, as well as Facebook and NBCUniversal. There was no interest, the site reported.

Quibi bet big, with 50 programs available from day one.

Seeking to attract more customers, Quibi increased its trial offer from two weeks to 90 days, while the subscription price -- $5 per month with advertising or $8 without -- is comparable to the Disney+ service.

The strategy however does not seem to have worked.

Quibi had reportedly been counting on several million subscribers by April 2021, but six months after its launch it has only a few hundred thousand, including those who have the service for free via their operator.

Quibi did not immediately respond to a call from AFP for questions.