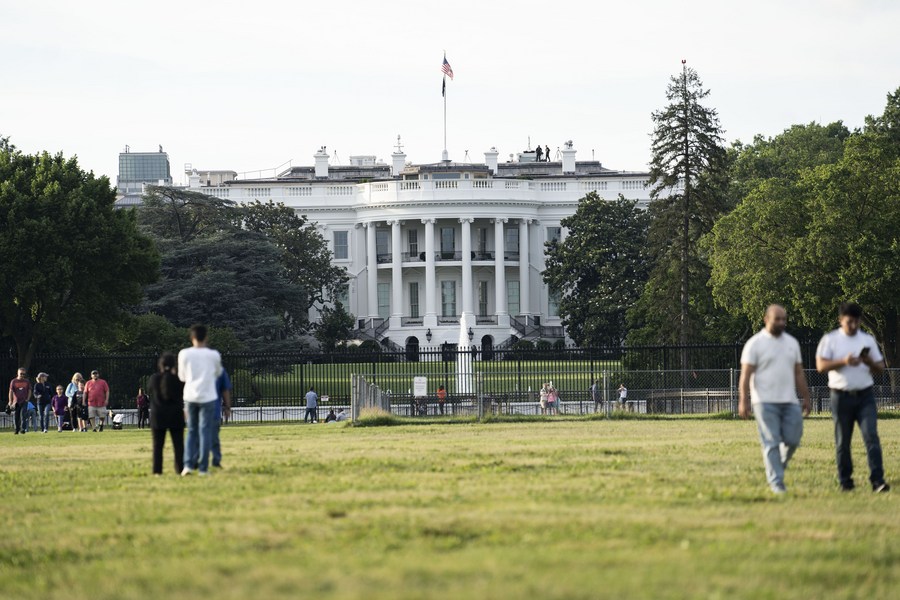 WASHINGTON, Oct. 27 (Xinhua) -- Racial and ethnic disparities persisted in outpatient COVID-19 treatment in the United States, according to a new study released on Thursday.

These disparities existed among all age groups and patients with immunocompromise, the study published by the U.S. Centers for Disease Control and Prevention (CDC) wrote.

During April-July 2022, the percentage of COVID-19 patients aged at least 20 years old treated with Paxlovid was 36 percent and 30 percent lower among Black and Hispanic patients than among White and non-Hispanic patients, respectively.

Paxlovid is the most commonly prescribed medication and the preferred outpatient therapeutic for eligible patients.

Multiple factors likely contributed to the observed disparities, according to the study.

Persons living in counties that are both high-poverty areas and majority Black, Hispanic, or American Indian or Alaska Native are less likely to have access to COVID-19 treatment facilities, it stressed.