WORLD Racist appeals heat up in final weeks before US midterms: WP

Racist appeals heat up in final weeks before US midterms: WP 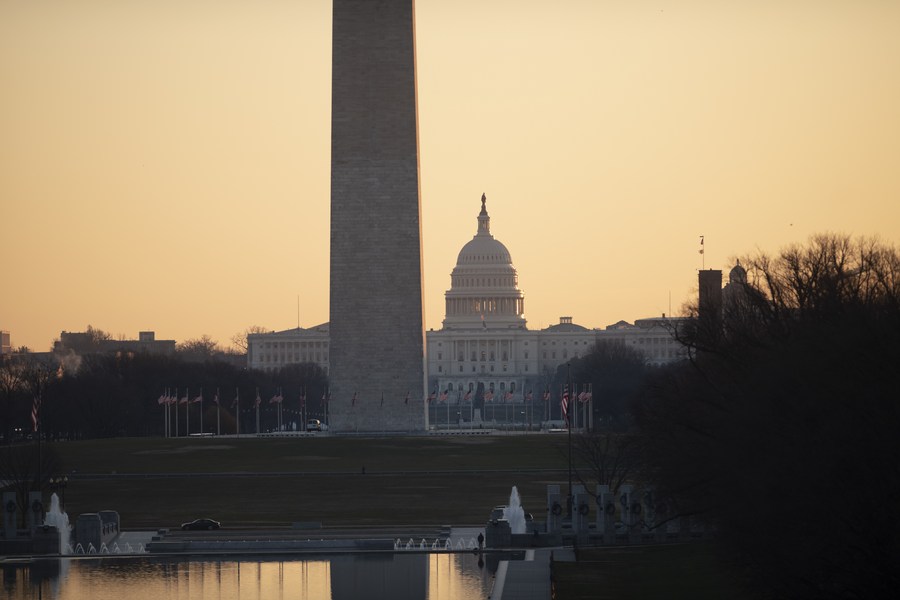 NEW YORK -- As the campaign heats up in the final weeks before November's US midterm elections, so have overt appeals to racial animus and resentment, reported The Washington Post (WP) last week.

"The toxic remarks appear to be receiving less pushback from Republicans than in past years, suggesting that some candidates in the first post-Trump election cycle have been influenced by the ex-president's norm-breaking example," said the report.

The racial invective has come at a time when Democrats are dealing with their own scandal in Los Angeles, where Democratic city council members and a labor leader were recorded making racist statements, according to the report.

Civil rights leaders say they are holding out hope that the environment will improve after the midterms but worry that each new attack further erodes the standards for how people in public life talk about race and religion.

"I don't know if it'll be very easy to put the genie back in the bottle," Jonathan Greenblatt, the chief executive of the Anti-Defamation League, was quoted as saying.