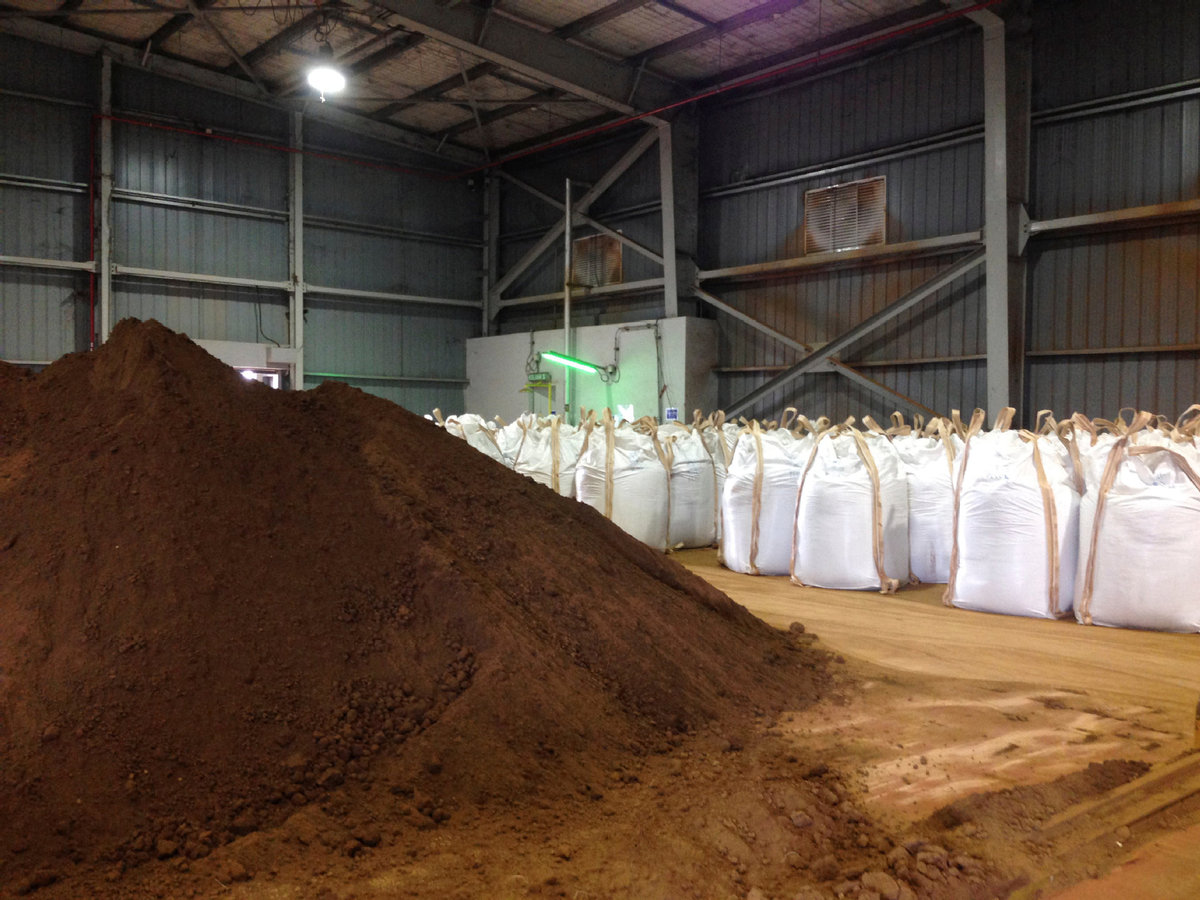 Rare earths dug up and processed into concentrate at Mount Weld in Western Australia, are pictured after being shipped to the Lynas plant in Gebeng, Malaysia, July 3, 2014. (Photo: Agencies)

SYDNEY - One of the world's largest rare earth producers Lynas has confirmed on Thursday that the Malaysian government has renewed its operating licence, but the decision has created deep divisions within Malaysia.

With a mine site in Mount Weld, the Western Australian company ships ore to its facility in Malaysia for processing. However a by-product of this enrichment process is "low-level radioactive waste."

"I don't understand why Lynas, an Australian company, does this to Malaysia," chemical engineer Moses Lim told the Australian Broadcasting Corporation at a recent protest in Kuantan where hundreds gathered to oppose the licence extension.

"(The radioactivity) will be passed through our children and our children's children. We may be gone, but our grandchildren will curse us," he said.

With the issue becoming increasingly toxic among many Malaysians, Malaysian Prime Minister Mahathir Mohamad attempted to reassure locals about the risks associated with the waste product.

"It's not Chernobyl. This isn't going to be dangerous," he said recently.

As part of the new extension deal, Lynas will now have six months to permanently dispose of around 580,000 tons of radio-active waste which is currently being stockpiled in its Kuantan plant.

But a suitable location in Malaysia is yet to be determined.