WORLD Rains 'breaking the back' of Australia bushfire crisis

Rains 'breaking the back' of Australia bushfire crisis

Heavy rain was raising hopes Friday for an end to Australia's unprecedented bushfire crisis, as downpours douse blazes that have burned out of control for months. 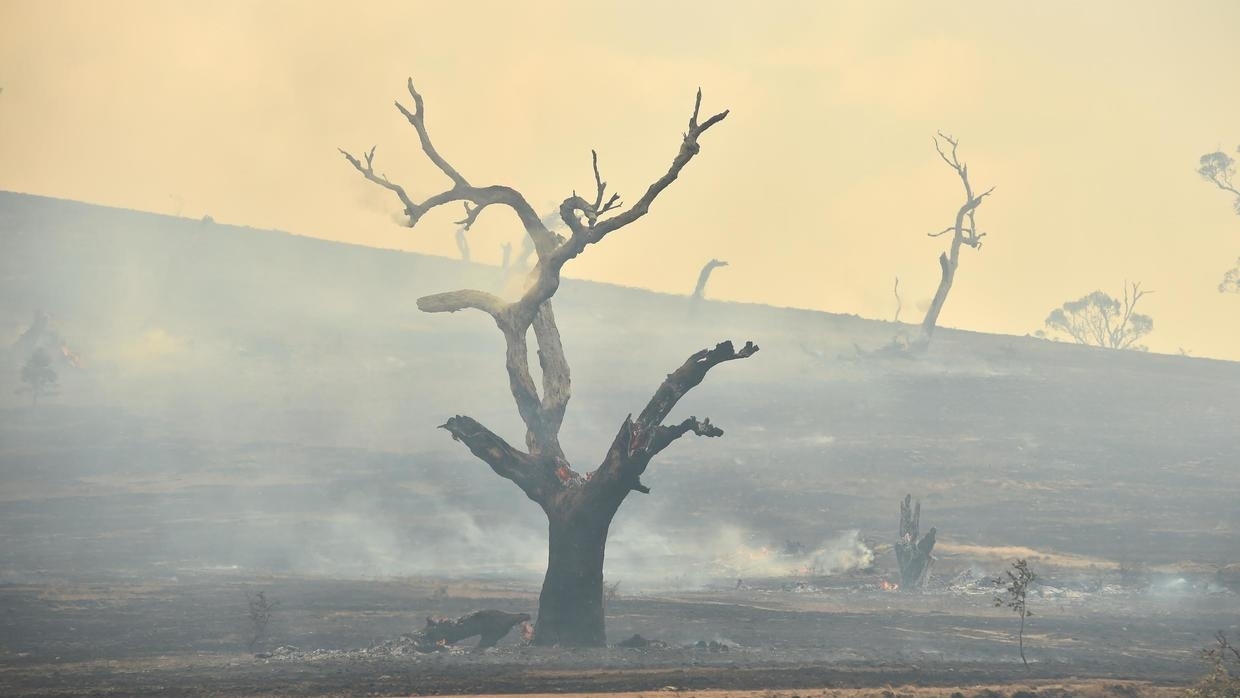 An estimated billion animals have perished in the fires that destroyed more than 2,500 homes.

The rains in New South Wales (NSW), which began earlier in the week in some areas and are forecast to extend into next week, are expected to drench a number of the remaining fires and help contain others.

"It's breaking the back of this bushfire season, there's no doubt about it," said Shane Fitzsimmons, the head of rural firefighters in NSW, the state worst hit by the crisis.

By Friday afternoon there were no bushfires burning in NSW at the most dangerous emergency or "watch and act" levels -- a situation virtually unseen in almost half a year.

Beleaguered volunteer firefighters who have fought the blazes day-in-day-out declared themselves "over the moon" at the rain.

Even Fitzsimmons -- who became the public face of the crisis through stoic daily TV briefings and consoling children who, like him, lost their firefighting fathers in bushfires -- expressed joy at listening to the rain fall overnight and driving with windscreen wipers on.

"Obviously we don't want to see lots of widespread damage and destruction from flooding, but it is certainly a welcome change to the relentless campaign of hot, dry weather" he told public broadcaster ABC.

As the bushfire crisis abates, authorities are now bracing for possible flooding.

The Bureau of Meteorology issued a string of flood warnings and said some parts of NSW will see their highest rainfall totals in four years. 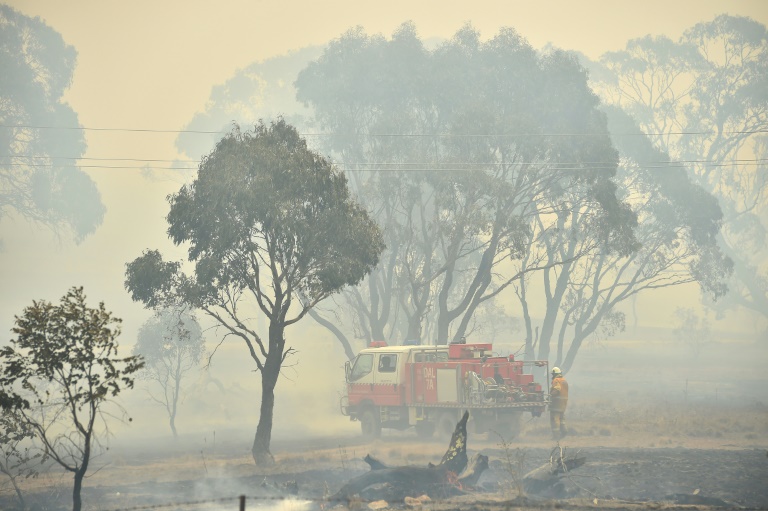 Beleaguered volunteer firefighters who have fought the blazes day-in-day-out say they are "over the moon" at the rain. (Photo: AFP)

Bushfires are an annual problem during the southern summer, but flared far more widely and earlier than usual following months of severe drought and high temperatures linked to climate change.

"Even if we get a return to hot, dry weather, which has the potential as we go through the balance of February and into March, of course, we're certainly not going to have the underlying conditions of such profound moisture deficit and drought" of past months, Fitzsimmons said.

Australia's central bank governor on Friday said the fires would likely trim 0.2 percentage points off GDP growth in the December and March quarters.

"The fires have had a devastating personal and economic impact on the areas affected, and the whole country has been affected by these fires," Philip Lowe told lawmakers.

He added that "there has been extensive damage to farms, businesses and public infrastructure", but said spending on rebuilding would likely cancel out the economic impact over the course of the year.