ABUJA, Aug. 3 (Xinhua) -- A rainstorm which wreaked havoc in Nigeria's northeastern state of Adamawa killed at least seven people, according to the country's disaster management agency on Saturday.

Dozens of houses were destroyed by the incident which affected seven areas in Yola, the state capital, since Thursday, said the National Emergency Management Agency (NEMA).

In a statement, the disaster management office said two teams of rescuers and data collectors were working to further ascertain the extent of damage and loss of lives. 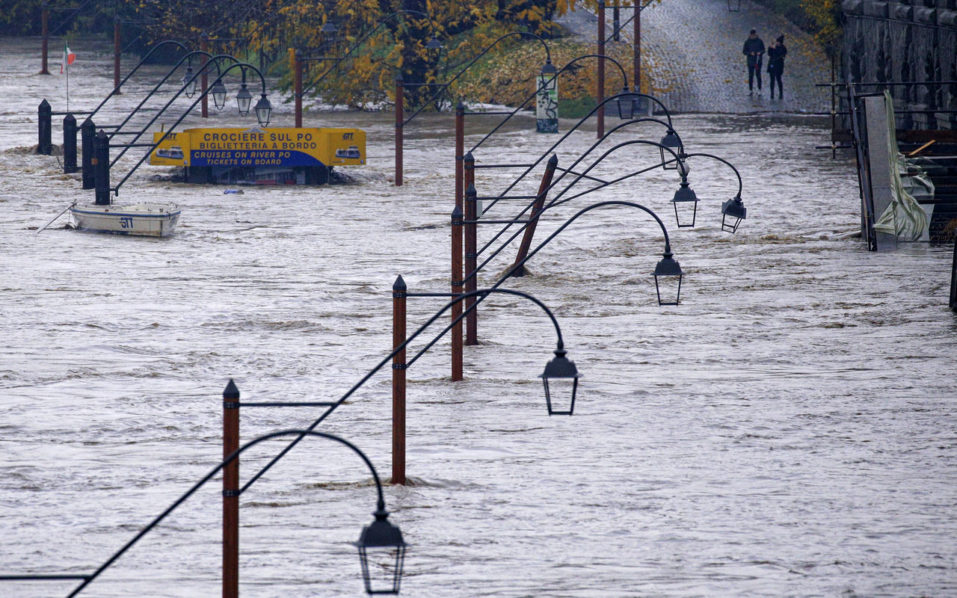 Abani Garki, a head of operations at NEMA in Nigeria's northeast region, said apart from the damaged caused by the rainstorm, frequent flooding has also been a major challenge in that part of the country.

According to Abani, the government had begun to look into the challenges and ways of ending them, especially flooding which poses even more serious threats during the rainy season.