Thunderstorms brought a much-needed cooldown to parts of Western Europe over the weekend as the continent sweltered under its first summer heatwave. 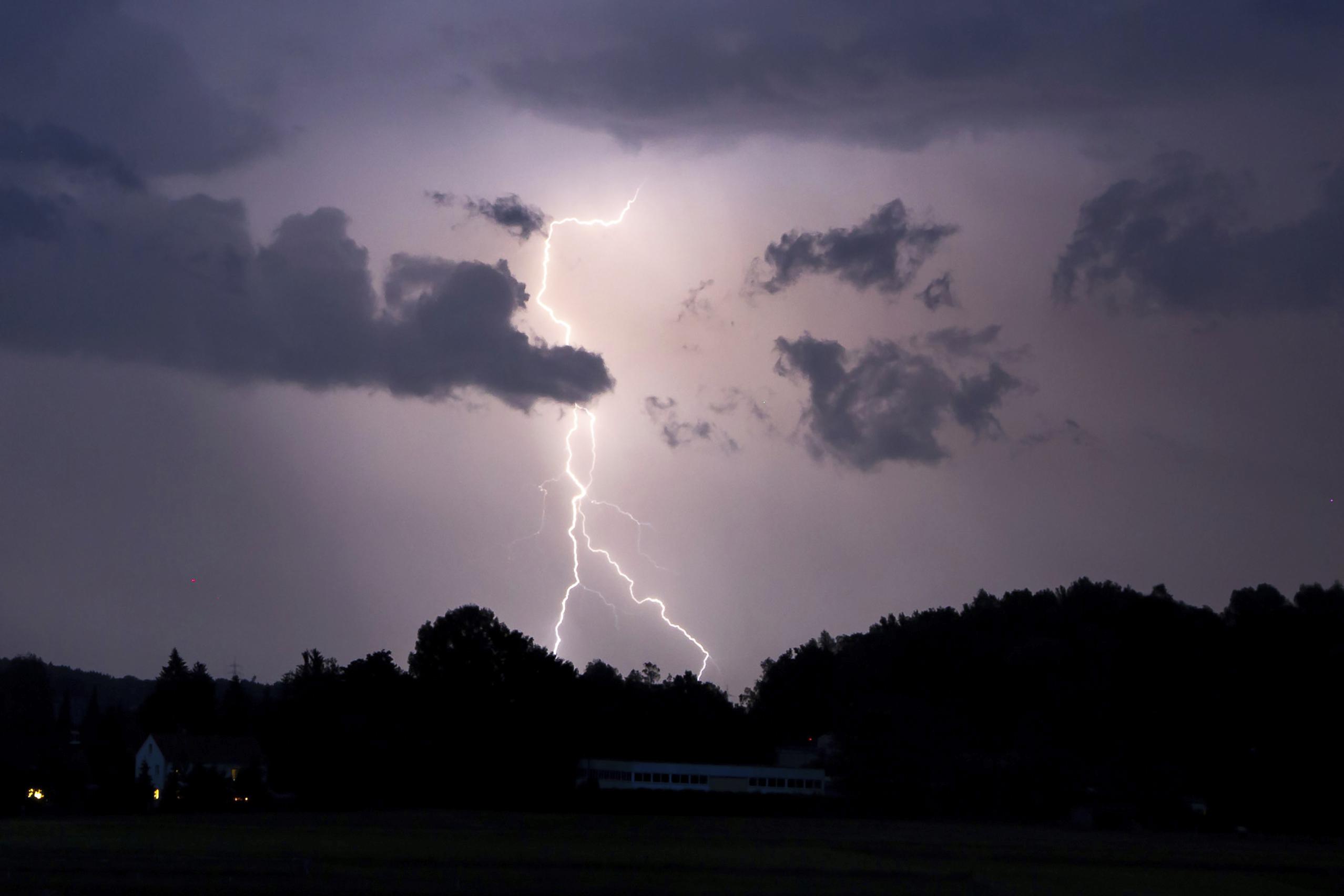 Germany's national weather service DWD said temperatures in the west and north of the country dropped from over 30 degrees Celsius (86 Fahrenheit) over the weekend to about 20 C (68 F) after a night of heavy rain.

In France, strong winds and tornados over the weekend caused some damage, including toppling a church spire in the village of Saint-Nicolas-de-Bourgueil, southwest of Paris.

No serious injuries were reported as a result of the storms. But authorities in Germany say several people have drowned in recent days while seeking relief from the heat in pools, lakes and rivers.

Police in the Netherlands said two bodies were found in recent days at different locations in the Waal River, a branch of the Rhine, but provided no further details. Authorities in neighboring Germany have been searching for two girls, aged 13 and 14, who went missing while swimming in the Rhine near Duisburg last week. A third teen was pulled out of the river Wednesday but couldn't be resuscitated.

Police in Austria said a 26-year-old man died Sunday after jumping from a 40-meter (131-foot) cliff at the Wolfgangsee lake.