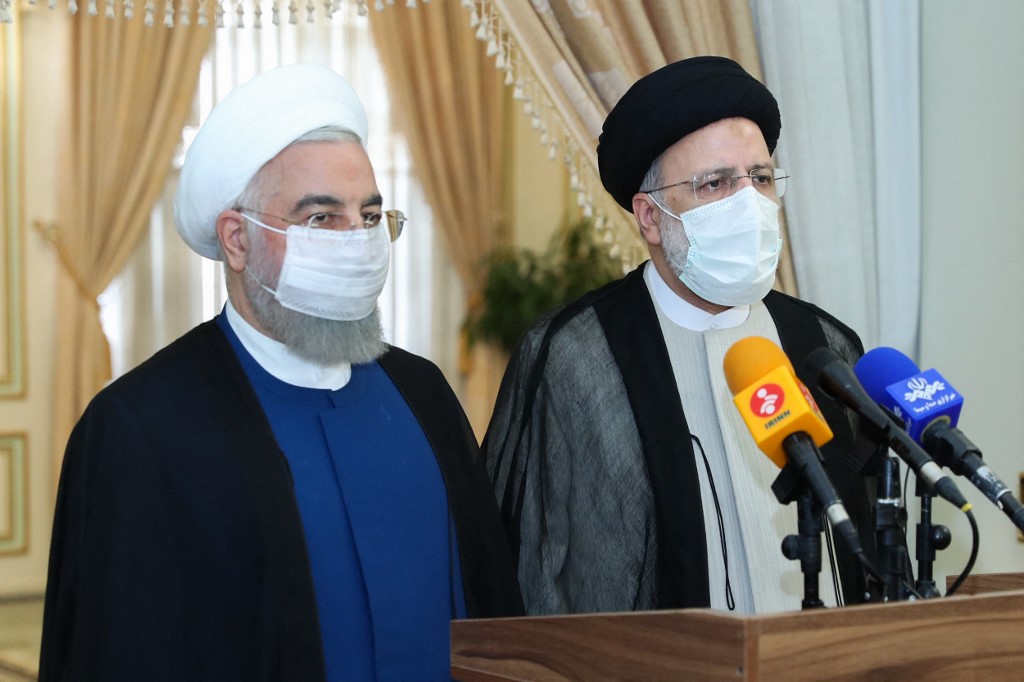 "Ebrahim Raisi won the first place with 17,926,345 votes, and has been elected by our dear people as president, to act as trustee of the executive apparatus," Iranian Interior Minister Abdolreza Rahmani Fazli said in a press conference in the afternoon.

Last in the run for president was Amir Hossein Ghazizadeh Ghassemi, who received 999,718 votes, while 3,726,870 ballots were declared invalid.

Earlier in the day, Iran's outgoing President Hassan Rouhani visited the president-elect in his office and greeted him on the election.

"Starting on Aug. 4, Raisi will be the president of all of us, and everyone will fully support him and his legitimate government," Rouhani said in a joint press briefing with Raisi.

Rouhani offered his full cooperation and that of his cabinet with his successor, in order to guarantee a successful transfer of powers.