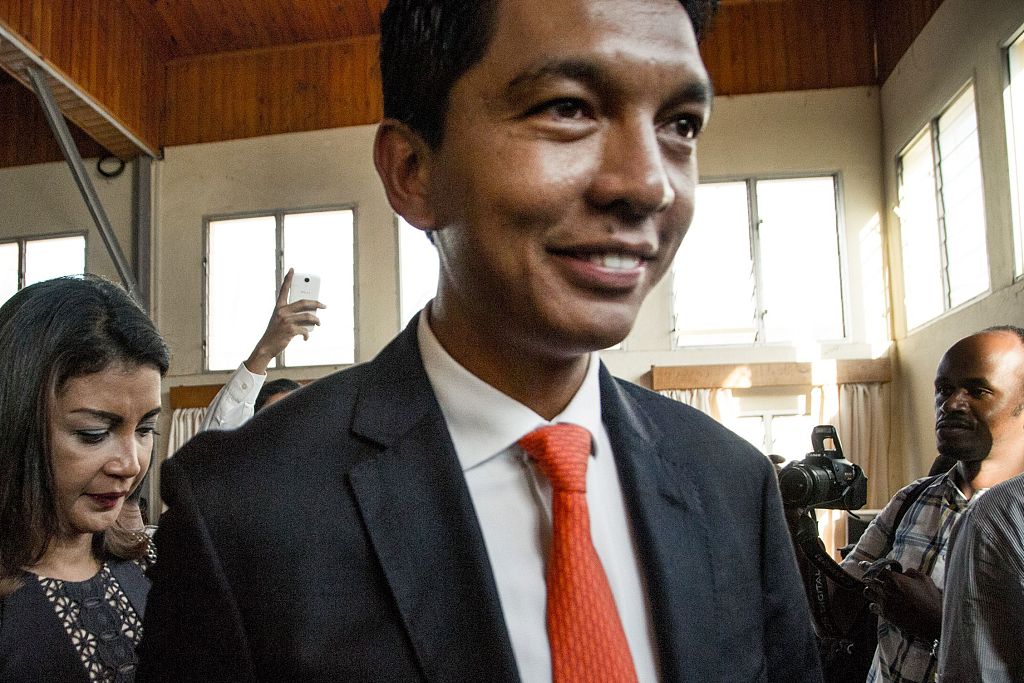 Madagascar's Constitutional Court on Tuesday confirmed Andry Rajoelina as the winner of the country's presidential election after his opponent lodged a complaint alleging that the result was riddled with fraud.

"Andry Rajoelina is declared the elected president of the republic," Judge Jean-Eric Rakotoarisoa declared, triggering celebrations among supporters gathered in the capital Antananarivo.