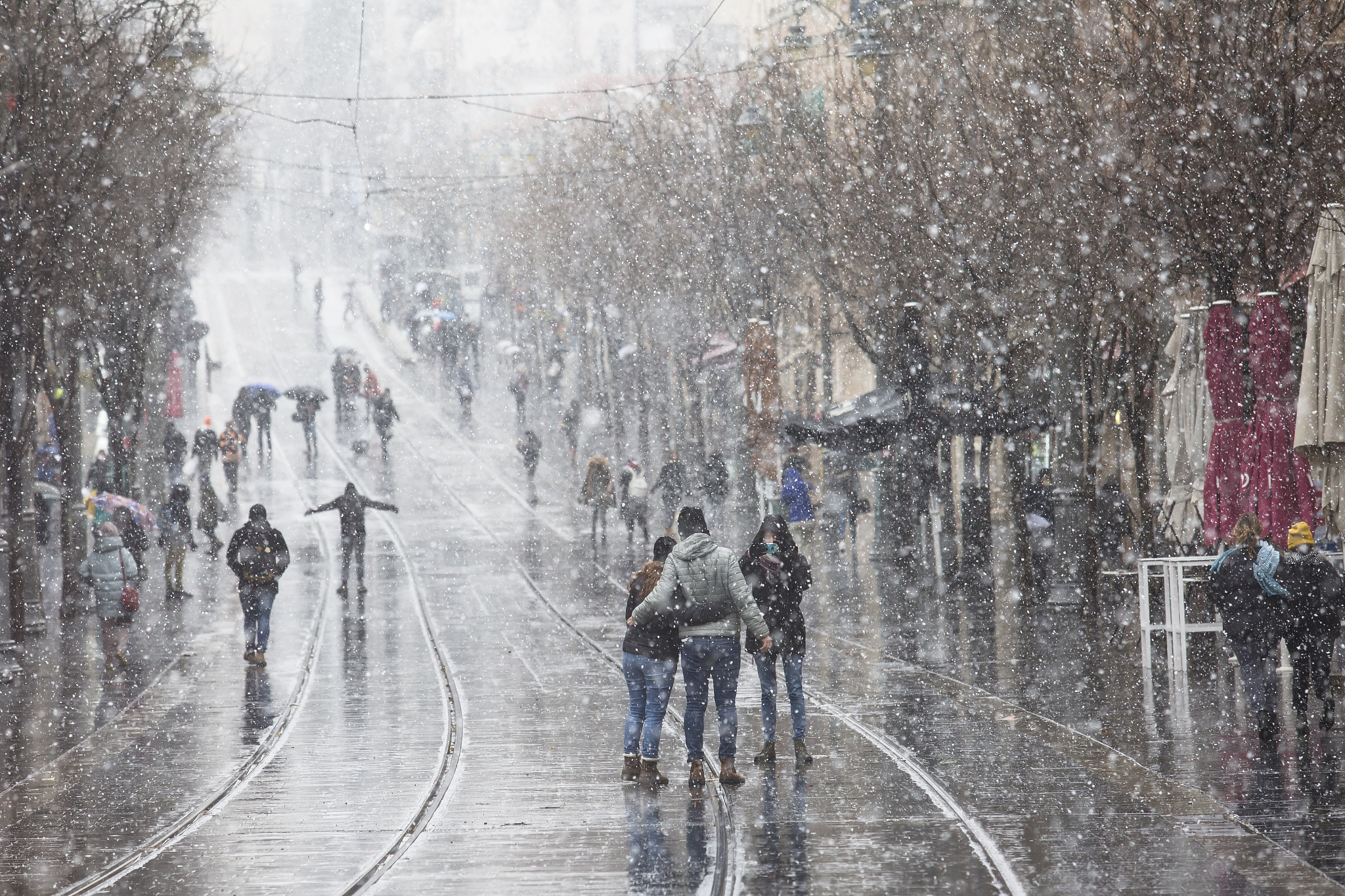 A rare snow fell on northern Israel and blanketed the city of Jerusalem, February 17, 2021. (Photo: VCG) 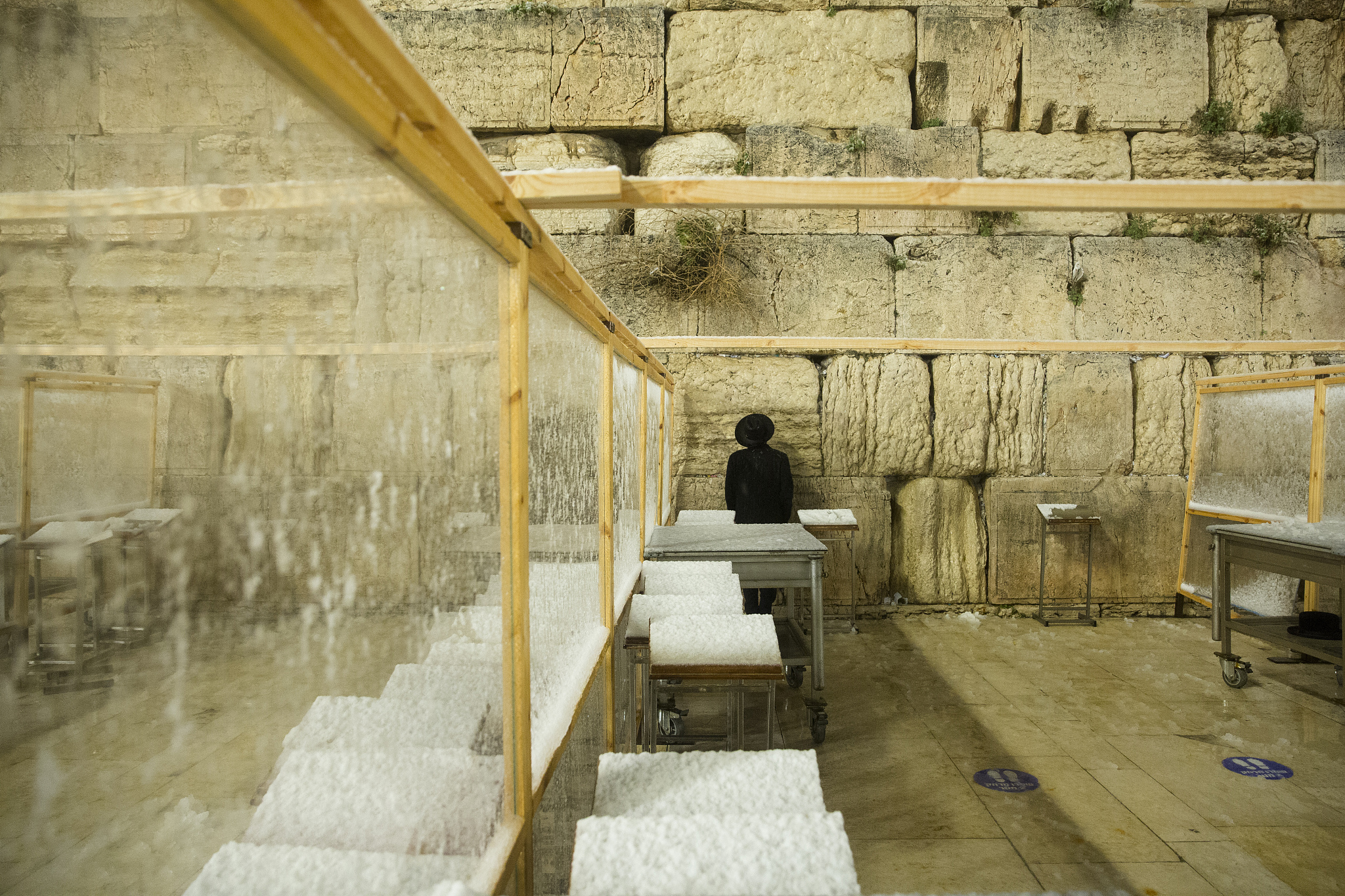 The snowfall left several roads in the region closed to traffic, and blocked parts of the main road that connects Tel Aviv and Jerusalem. (Photo: VCG) 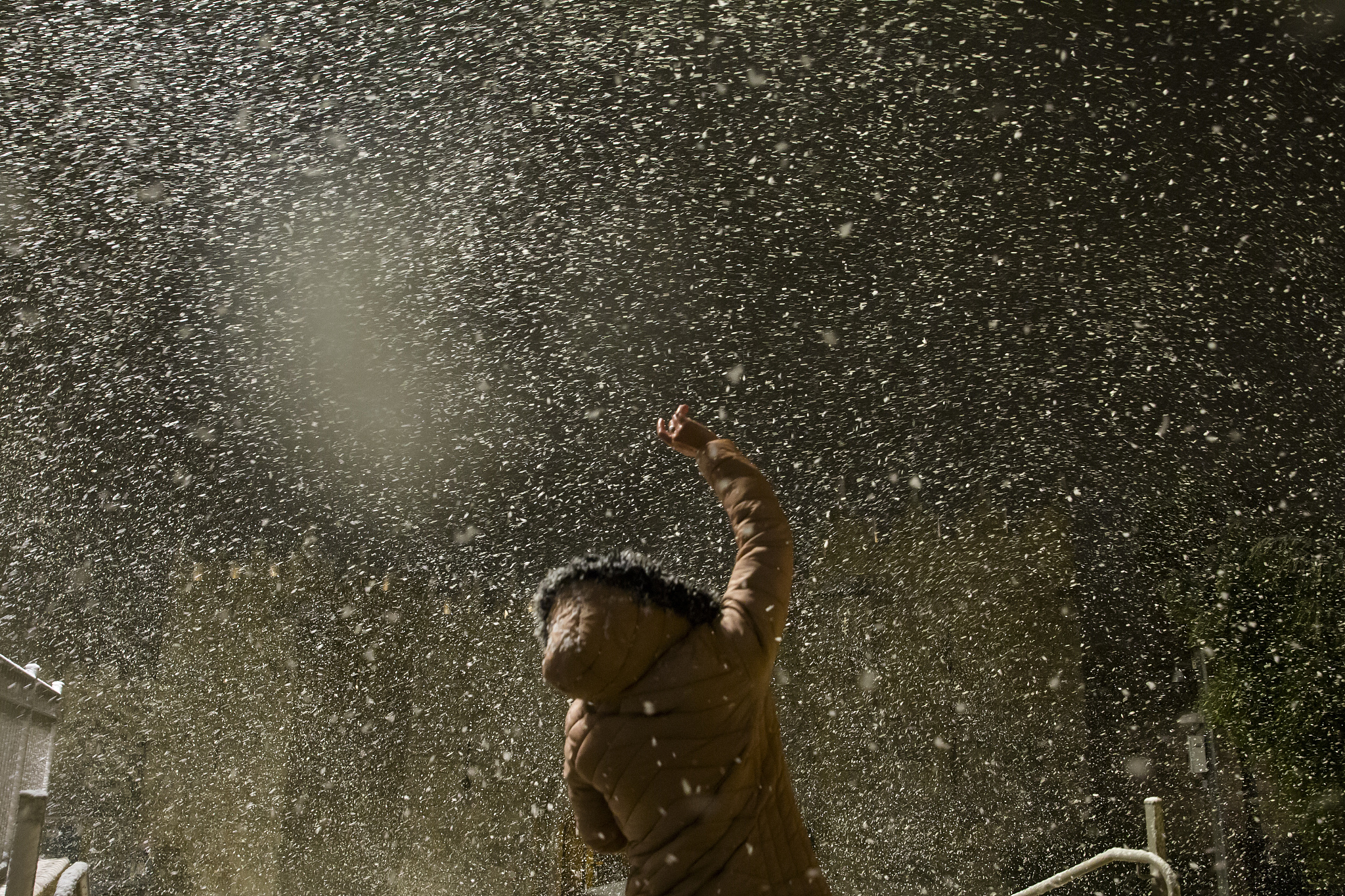 The snowy weather is expected to last until the weekend, bearing fears of flooding in desert areas. (Photo: VCG)