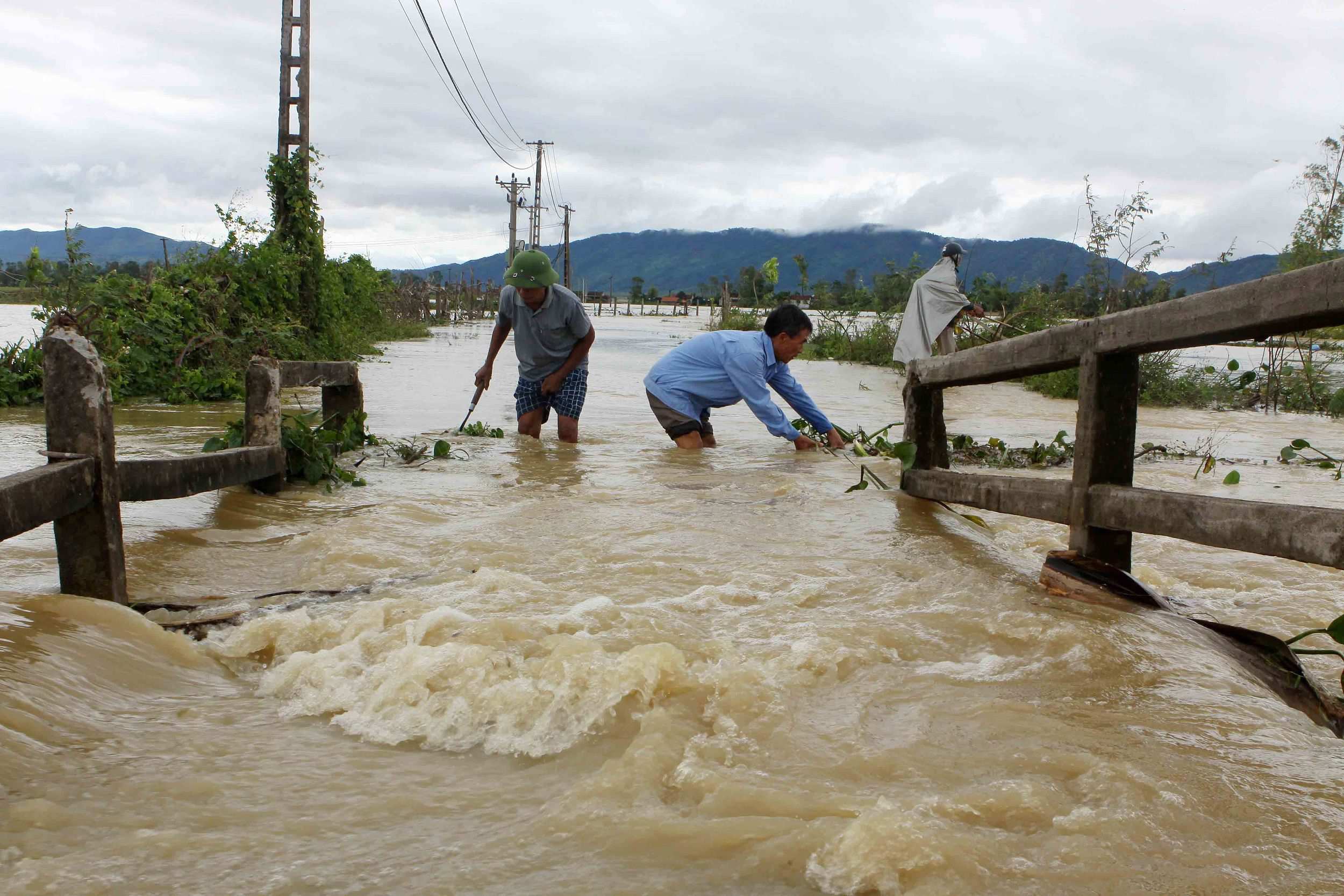 HANOI, Nov. 19 (Xinhua) -- As many as 28 patients with Whitmore's disease have been hospitalized at Hue Central Hospital, a top public medical institution in Hue, central Vietnam's Thua Thien-Hue province, since early October, a sudden increase compared to previous years.

About 50 percent of the patients were from the province while the rest were from provinces such as Thanh Hoa, Ha Tinh, Quang Binh and Quang Tri, local daily newspaper Vietnam News reported Thursday.

Many patients arrived at the hospital in late stages of the disease, with sepsis, septic shock or multi-organ failure, making treatment difficult and costly, according to the hospital.

The number of cases of Whitmore's disease is closely related and directly proportional to annual rainfall, according to the report.

Whitmore's disease, also known as Melioidosis, is caused by Burkholderia Pseudomallei bacillus found in soil, dirty water or in rice fields and stagnant water. The bacteria can spread to humans and animals by direct contact with sources of contamination.

First spotted in Vietnam in 1950s, Whitmore's disease is a rare dangerous infectious disease in the country as few cases were detected over the past decades. It tends to break out in the rain season, especially from July to November.