WORLD RCEP could give 'significant boost' to FDI in the region: UNCTAD

RCEP could give 'significant boost' to FDI in the region: UNCTAD 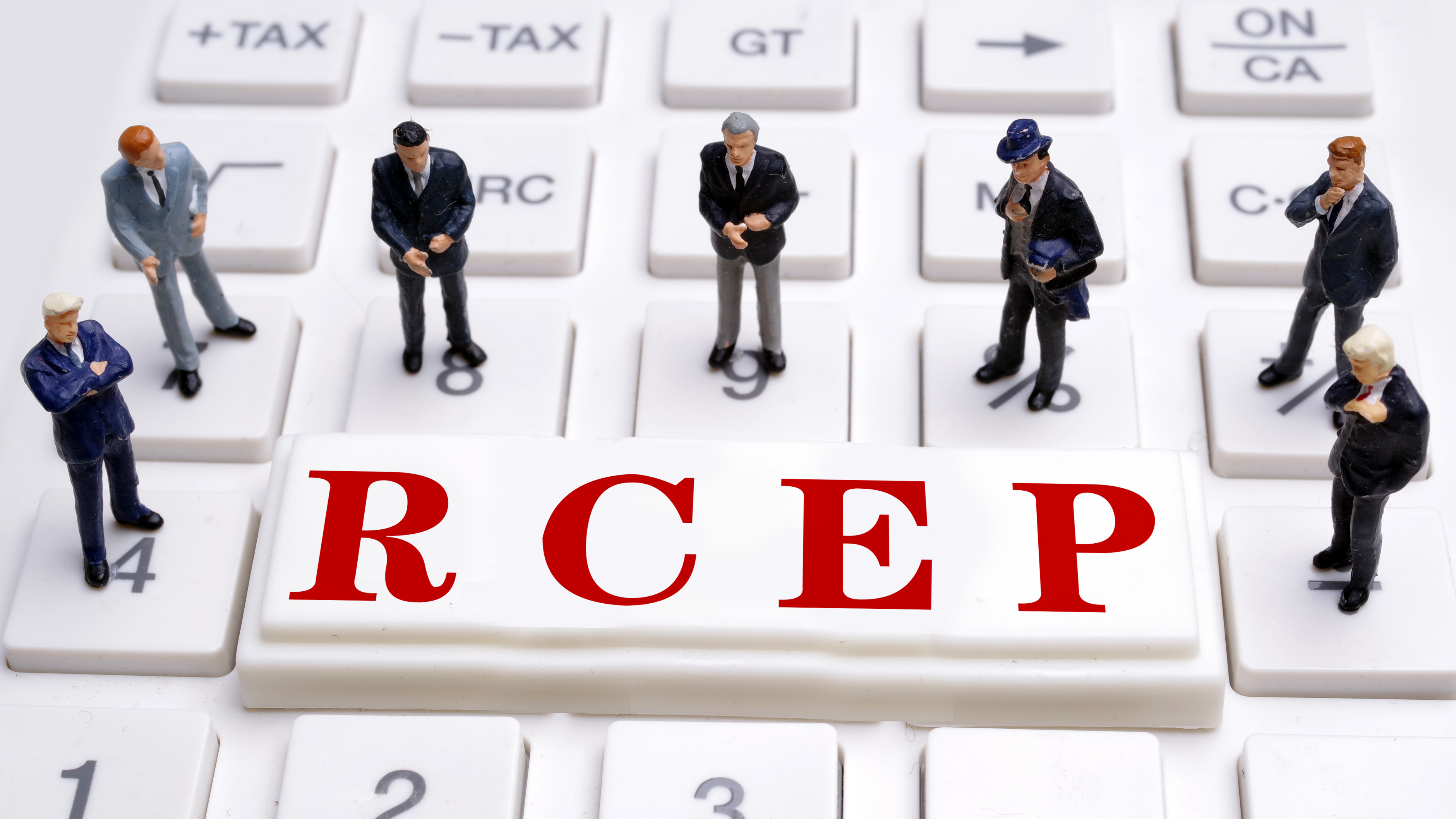 GENEVA, Nov. 16 (Xinhua) -- The United Nations Conference on Trade and Development (UNCTAD) believes that the Regional Comprehensive Economic Partnership (RCEP) agreement signed among its 15 participating countries could give a significant boost to foreign direct investment in the region.

While the investment provisions in the agreement "mostly consolidate existing market access as contained in myriad bilateral agreements", the provisions related to market access and disciplines in trade, services and e-commerce "are highly relevant for regional value chains and market-seeking investment," the Geneva-based UN trade and development body said in its special issue of Investment Trends Monitor released late Sunday.

Participating countries which sealed the deal on Sunday include the 10 member countries of the Association of Southeast Asian Nations and China, Japan, South Korea, Australia and New Zealand.

The 15 participating countries of the RCEP account for around 30 percent of the global population, global gross domestic product and 28 percent of global trade, thus forming the world's biggest free trade bloc.

"RCEP is already an important foreign direct investment (FDI) destination. It accounts for 16 percent of global FDI stock and more than 24 percent of flows. While global FDI has been stagnant for the last decade, the RCEP group has shown a consistent upward trend until last year," the report stated.

However, compared with other major economic groupings such as the European Union, the United States-Mexico-Canada Agreement and the Trans Pacific Partnership, the current level of intra-regional investment is still low in RCEP.  "The agreement could provide further impetus to strengthen intra-regional flows," it noted.

The report said that a key opportunity would lie in the diversity within RCEP, which "can lift investment prospects through complementary locational advantages and catch-up development potential."

"RCEP could be a growth opportunity for several smaller economies in the group that currently have a peripheral role in global value chains," the report added.

The UNCTAD warned that the agreement comes at a time of "major upheaval" caused by COVID-19. It estimated that the pandemic will lead to a drop in FDI in the region of about 15 percent. However, it added, "this compares favorably to a fall of 30-40 percent in global FDI."

The UNCTAD said that investment policy priorities for the partnership should include boosting investment in infrastructure, clean energy and healthcare, supporting resilience-seeking FDI, as well as promoting investment for development in least developed country signatories.