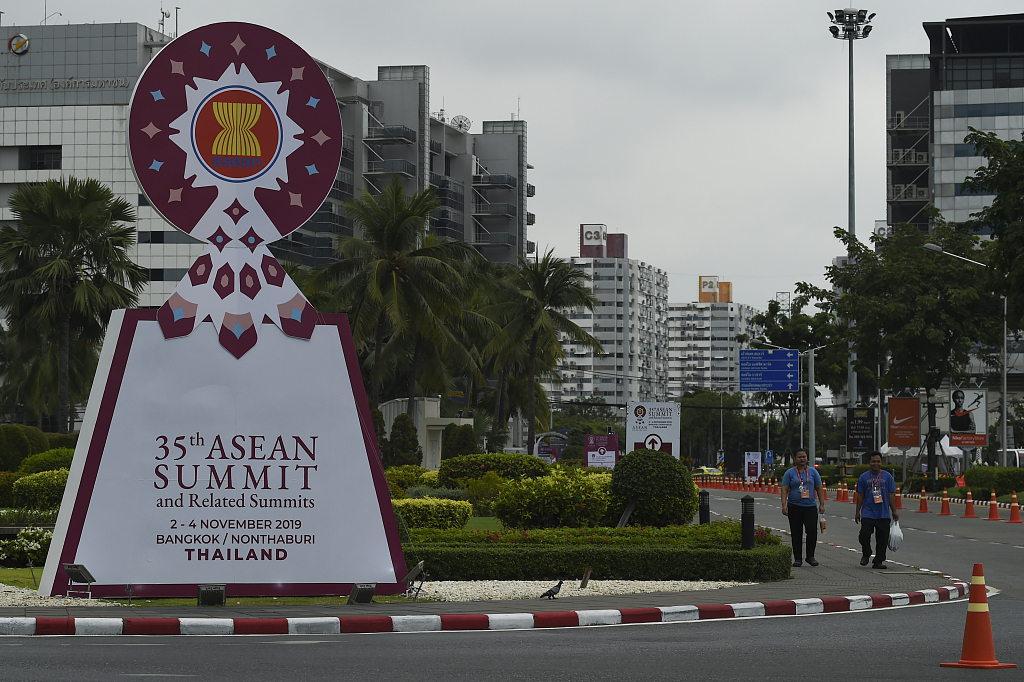 Addressing the meeting, Chinese Premier Li Keqiang noted that 15 member states of the RCEP have concluded all text negotiations and essentially all market access negotiations.

That is a major breakthrough in the construction of an East Asia free trade area, which would boast the largest population, most diversified membership and greatest potential for development, said Li.

"On this basis, we are willing to accelerate negotiations on the China-Japan-South Korea free trade area and move towards the goal of building an East Asian economic community," said Li.

Leaders attending the meeting highly appreciated the major breakthrough in RCEP negotiations, and pledged to sign an agreement in 2020, so as to promote regional trade and investment liberalization and facilitation.

Initiated in 2012 by ASEAN, or the Association of Southeast Asian Nations, the RCEP is a proposed regional free trade agreement between the 10 member states of ASEAN and its six partners -- China, Japan, South Korea, Australia, New Zealand and India.