The last reactor at the Three Mile Island nuclear power plant in Pennsylvania was finally shut down Friday, marking the end of the operation of the site of the worst civilian nuclear accident in US history. 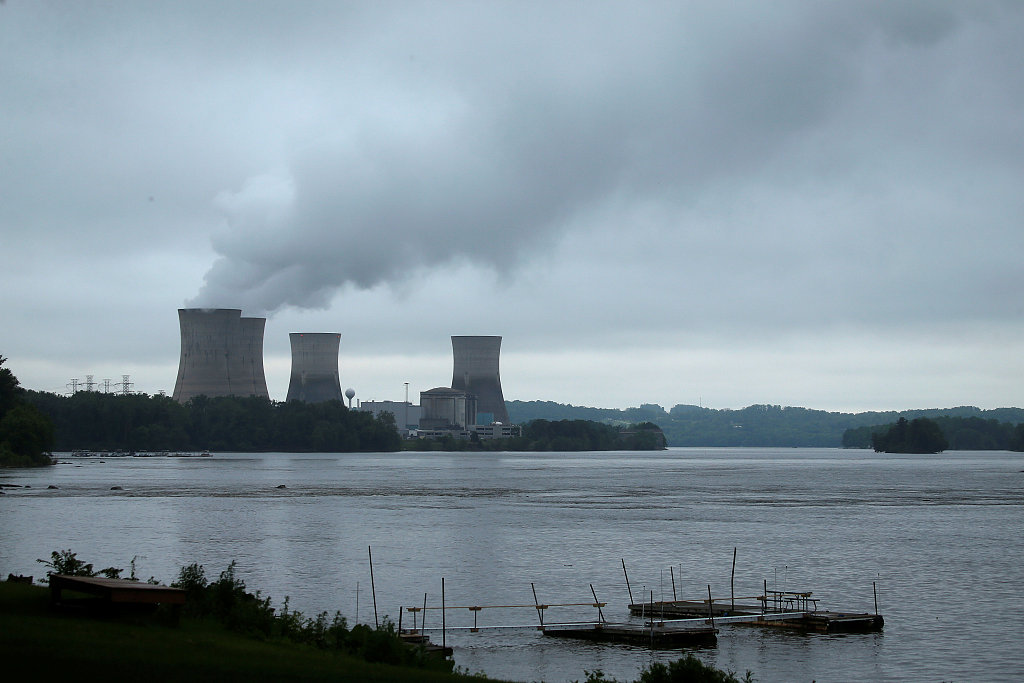 The plant's first reactor -- which went online in September 1974 -- was shut down at noon local time (1600 GMT), according to the plant's owner Exelon, and the site will be dismantled in the coming weeks.

On March 28, 1979, the second reactor experienced a cooling problem that -- coupled with a human error -- resulted in the partial melting of the reactor and the evacuation of 14,000 people.

There were no casualties, but the incident led to the definitive closure of the reactor and reopened the debate on the potential danger of civilian nuclear power.

Pennsylvania officials had unsuccessfully attempted a bailout, but Exelon decided to close ahead of the end of the license because the plant had been in deficit for many years.

"At a time when our communities are demanding more clean energy to address climate change, it's regrettable that state law does not support the continued operation of this safe and reliable source of carbon-free power," Bryan Hanson, vice president and head of nuclear for Exelon, said in a statement.

Three Mile Island employed 675 people and roughly 300 will remain at the site during the first phase of decommissioning, the nuclear operator said, before falling to 50 from 2022.

The dismantling of the main components, including the cooling towers, will not begin until 2074, a century after the plant was first commissioned.