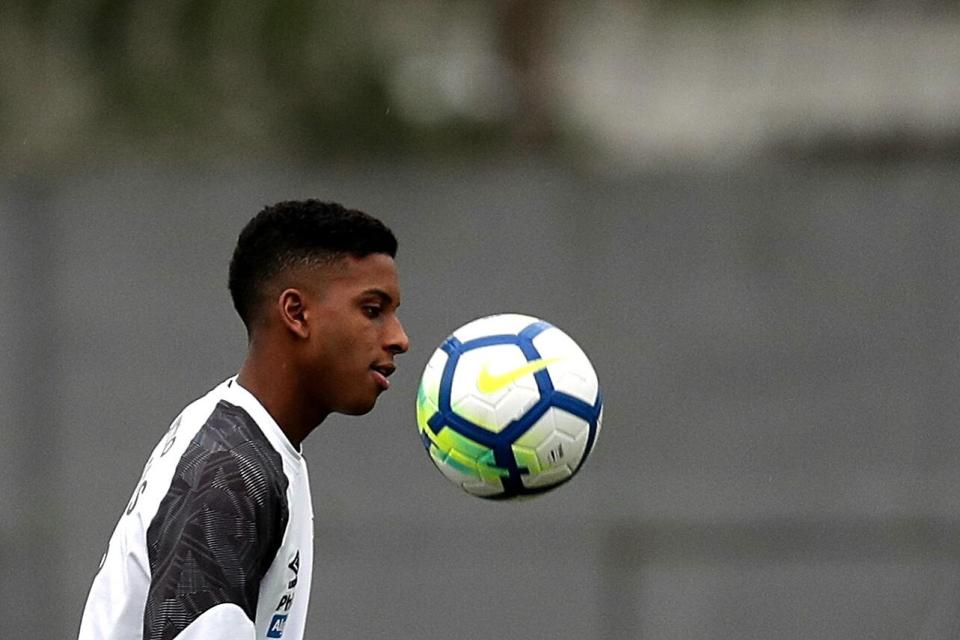 Real Madrid have reached an agreement to sign Brazil under-20 forward Rodrygo Goes from Santos, though he will not make the move to Spain until next year.

"Real Madrid and Santos have agreed that Rodrygo Goes will play his football at Real Madrid when he reaches the legal age requirement," the La Liga side said on their official website.

"Although the player would be able to play for our club as of January 2019, the agreement in place sets out that he will join the squad in July of that year."

Financial details were not given but media reports said the deal is worth 45 million euros. Rodrygo, 17, has scored five goals in nine appearances for Santos in Brazil's Serie A.

Last May, Flamengo's Vinicius Junior became the most expensive teenage footballer ever when Real Madrid signed the Brazilian for 45 million euros.