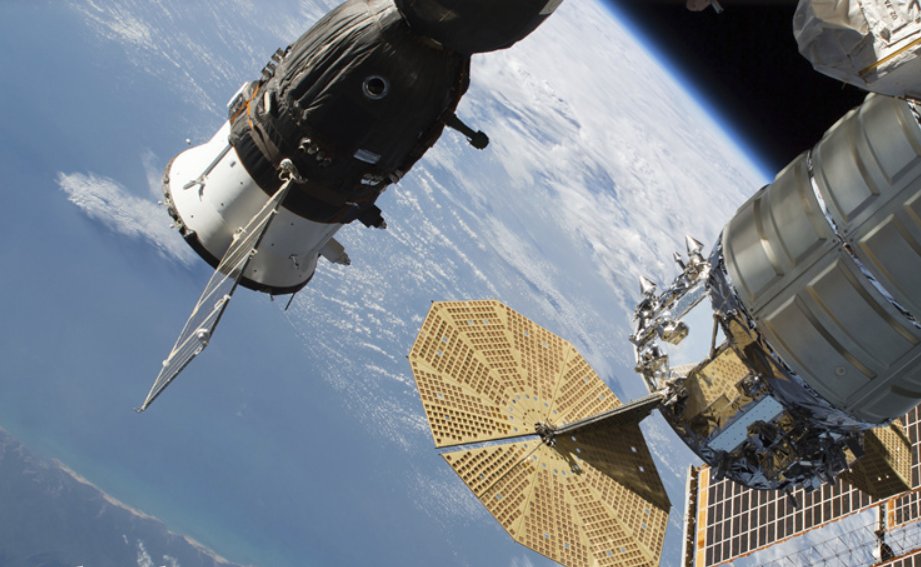 MOSCOW, Sept. 11 (Xinhua) -- Russian state space corporation Roscosmos said Tuesday it had formed another commission to further investigate the reason for an air leak on the International Space Station (ISS).

The commission was formed on the order of Roscosmos CEO Dmitry Rogozin and will be headed by his first deputy Nikolai Sevastyanov, the state corporation said in a statement.

The commission will analyze the information received during the first stage of the investigation, conducted by representatives of the manufacturer of the Soyuz MS-09 spacecraft, Energia Rocket and Space Corporation, as well as establish new facts, it said.

On Aug. 30, astronauts of the ISS detected a minor air leak on the Russian Soyuz MS-09 spacecraft docked to the station, which they patched up on the next day.

Last week, Energia experts conducted a check of similar spacecraft on Earth, after the initial version that the damage was caused by a meteorite had been ruled out.

The findings of the Energia commission have not been made public, but last week media quoted unnamed sources in the rocket and space industry as saying that the spacecraft could have been damaged deliberately.

Roscosmos reacted Wednesday with a statement saying that "reporting versions of the investigation is a way of manipulating information and influencing the work of the commission's representatives."

It asked Russian and foreign media to refrain from publishing reports based on speculations by anonymous sources before the official announcement of the results of the investigation.

The Roscosmos statement on Tuesday did not say when the results would be announced.