The organizing committee announced the news in a press conference held on Wednesday. 195 of the 200 will be participating delegations while the other five will be observers. 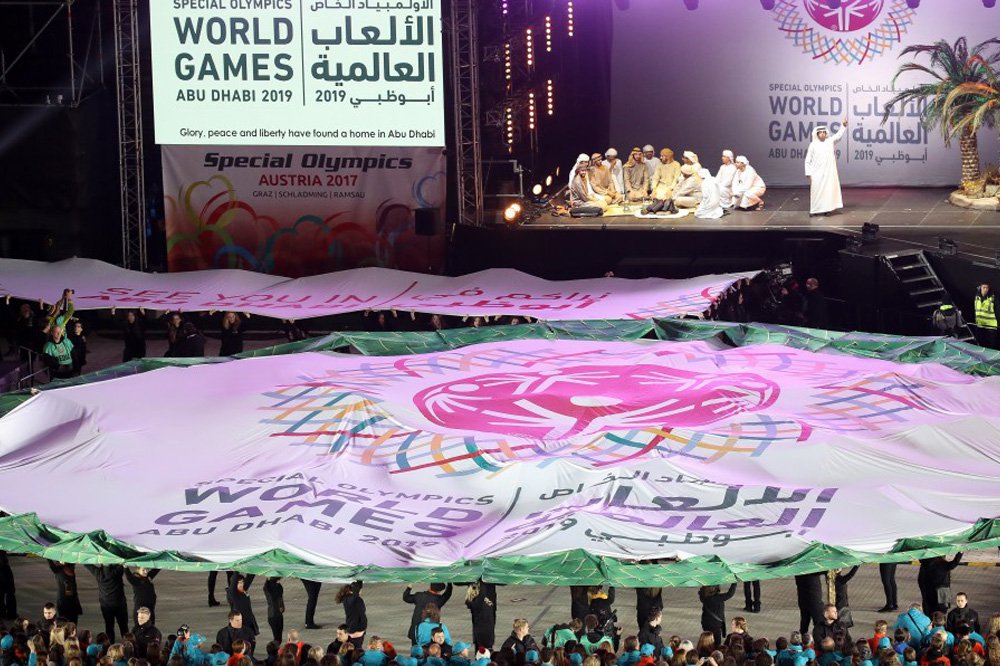 Over 2, 500 women will be in the game, the largest number ever. And for the first time, Saudi Arabia is sending female athletes.

As for the hosts, 320 athletes will participate for the UAE, making it the largest delegation in Abu Dhabi 2019, followed closely by Indian and American teams.

After the opening ceremony on Thursday night, 7,500 athletes in total will take part in 24 sports. The Games run until March 21st.