Five months after the novel coronavirus was first detected in the United States, a record spike in new cases has exposed the country’s “historic failure” to control the virus, the Washington Post reported on Sunday. 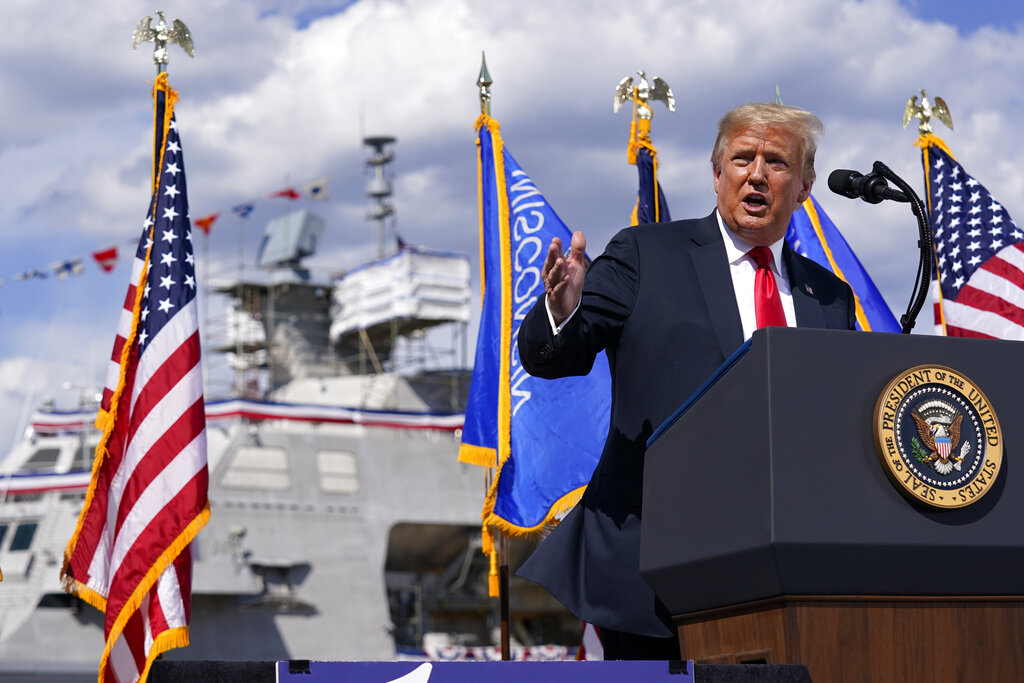 The White House has played a central role in undermining the kind of clear and consistent messaging experts say is necessary to mount a successful public health response to a viral outbreak, reported the Washington Post, citing current and former administration officials.

According to public health experts, administration officials and lawmakers from both parties, the Trump White House lack the ability to guide the country out of its “worst public health calamity in a century” as the effort requires “precision, focus and steady leadership.”

Instead, White House officials have repeatedly downplayed the virus, sidelined experts and misled people about the epidemic’s dangers and potential cures, leaving confused Americans struggling to determine who to believe.

With the COVID-19 death toll exceeding 123,000 in the US, Trump has defied public health guidelines such as mask-wearing and social distancing by holding rallies, mused about slowing down testing for the virus, criticized people for wearing masks and injected politics into public health.

“We have made a truly remarkable progress in moving our nation forward,” Vice President Mike Pence said on Friday, praising Trump’s handling of the virus despite the record spike in new infections. “We’ve all seen the encouraging news as we open up America again.”

As local officials struggled to enforce stay-at-home orders and other restrictions, the virus continued to circulate throughout a country riven by partisan politics and devoid of a national public health strategy, Max Skidmore, a political scientist at the University of Missouri at Kansas City, told the Washington Post.

Instead of Anthony Fauci and other health experts , Trump is putting forward others without a background in public health to provide false assurances that the recent surges are under control.

“We’re the only country in the world that has politicized the approach to a pandemic,” Skidmore added.