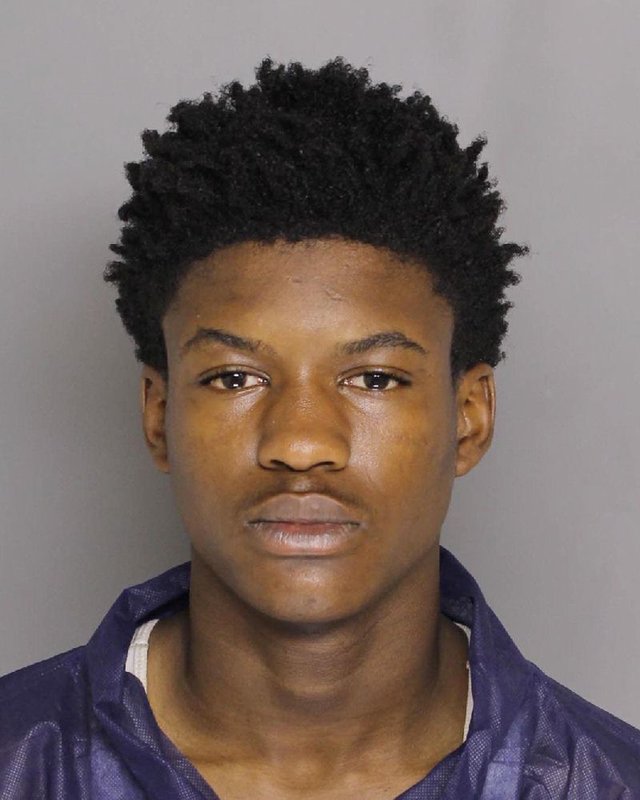 A 16-year-old boy who’s charged in the death of a Maryland police officer told detectives he had been in the driver’s seat of a vehicle while others were burglarizing a home and that he drove at her, according to a police document.

Baltimore County police officer Amy Caprio was killed Monday afternoon while investigating a call about a suspicious vehicle, authorities said. Police have not confirmed how Caprio was fatally injured in a suburban neighborhood, but witnesses reported hearing a pop before seeing a Jeep run her over.

A probable cause statement, dated Tuesday, identified the suspect in her death as Dawnta Anthony Harris of Baltimore. He has been charged with first-degree murder. Meanwhile, officials said Tuesday that three other teenagers had been taken into custody.

Baltimore County’s public safety department tweeted Tuesday morning that the teenagers are suspects in area burglaries. The department did not say whether the three played any role in the officer’s death. 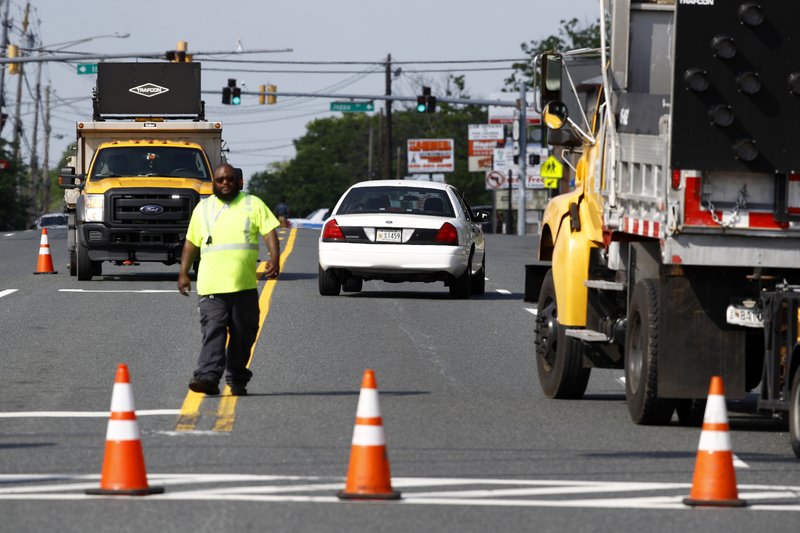 An emergency vehicle passes a roadblock.

Harris, who was arrested near where a Jeep was found abandoned, told a detective he had been waiting in the driver’s seat of the vehicle as other associates of his were in the process of committing a burglary, according to the probable cause statement.

Harris also told the detective he “drove at the officer,” the statement said.

The records don’t list an attorney for Harris, and attempts to reach people believed to be his family members were not immediately successful. He was scheduled to appear before a judge at a Towson courthouse Tuesday afternoon. 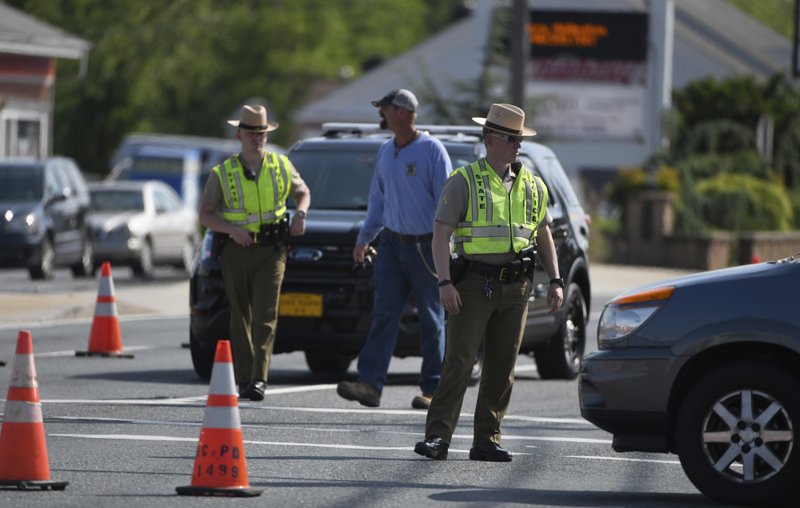 “The community I represent stands united in grief for this fallen police officer, and our hope is that all those involved are brought to justice,” Marks said.

Tony Kurek told The Associated Press his adult son was outside in the family’s yard Monday afternoon in the northeast Baltimore County community when the son saw the officer with her gun drawn, confronting the occupants of a Jeep.

“The next thing he heard was a pop, and he saw the Jeep take off and run right over her,” said Kurek. The car left skid marks behind, he said, leaving the officer down and bleeding.

Logan Kurek, who is a volunteer firefighter, said he heard his younger brother “frantically screaming” and ran outside to perform CPR.

Baltimore County Police Cpl. Shawn Vinson said the officer went to investigate a call about a suspicious vehicle when she encountered at least one suspect. He added that the confrontation may have stemmed from a burglary in progress, noting one home on the block had damage to a patio door.

“What exactly happened, we are not sure yet until an autopsy is performed,” Vinson said at a news conference Monday. He said he had no information about whether she had fired her own weapon. 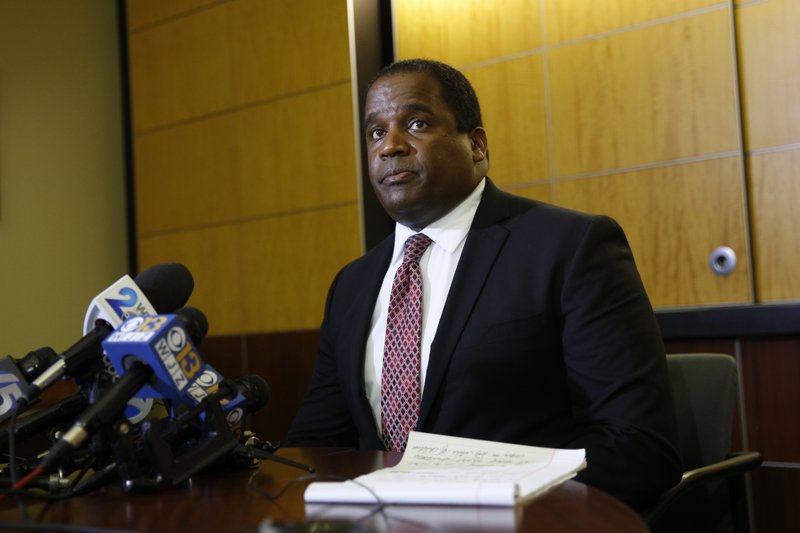 Events began unfolding in the leafy neighborhood of single-family homes. Kurek’s neighbor, Dahle Amendt, said he had just settled into his recliner for a rest when he heard a woman’s voice outside his house.

Amendt said his wife also ran outside and tried to revive the officer, who police say would have been on the force four years in July.

“This is a shock. It’s a quiet community. It’s just so sad,” Amendt said.