WORLD Recovery in global air traffic may be delayed to 2024: IATA

Recovery in global air traffic may be delayed to 2024: IATA

Global air traffic will not return to levels seen before the COVID-19 pandemic until at least 2024, the International Air Transport Association said on Tuesday. 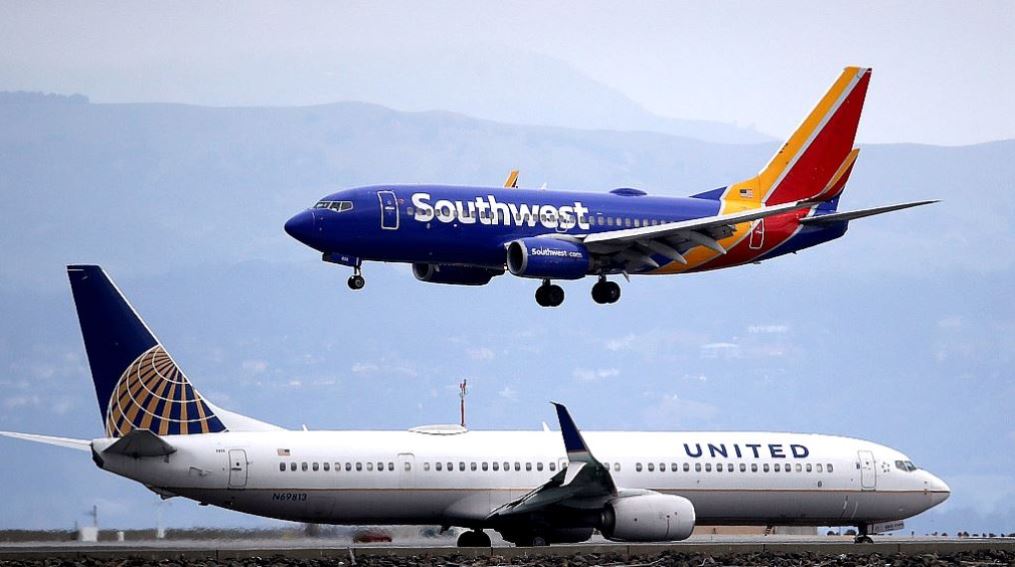 Uncertainty about the timing of border reopenings is the main factor, IATA's chief economist Brian Pearce told a news conference.

"We now are expecting 2019 levels not to be reached until 2024 which is a year later that what we had previously expected," he said.

The outlook depends on how countries manage "to control the virus", he said.

New British restrictions on travel with Spain had "created a lot of uncertainty", he said.

Any recovery in the second half of the year would be "slower than we hoped" after a weaker-than-forecast rebound in May and June.

Because of rising COVID numbers in some countries, the reopening of international borders would take longer than previously forecast, he said.

For 2020 as a whole, IATA now expects a 63-percent drop in air traffic, worse than its previous forecast of 55 percent, Pearce said.

IATA, which groups 290 airlines, projects their income to be amputated by half this year compared to 2019.