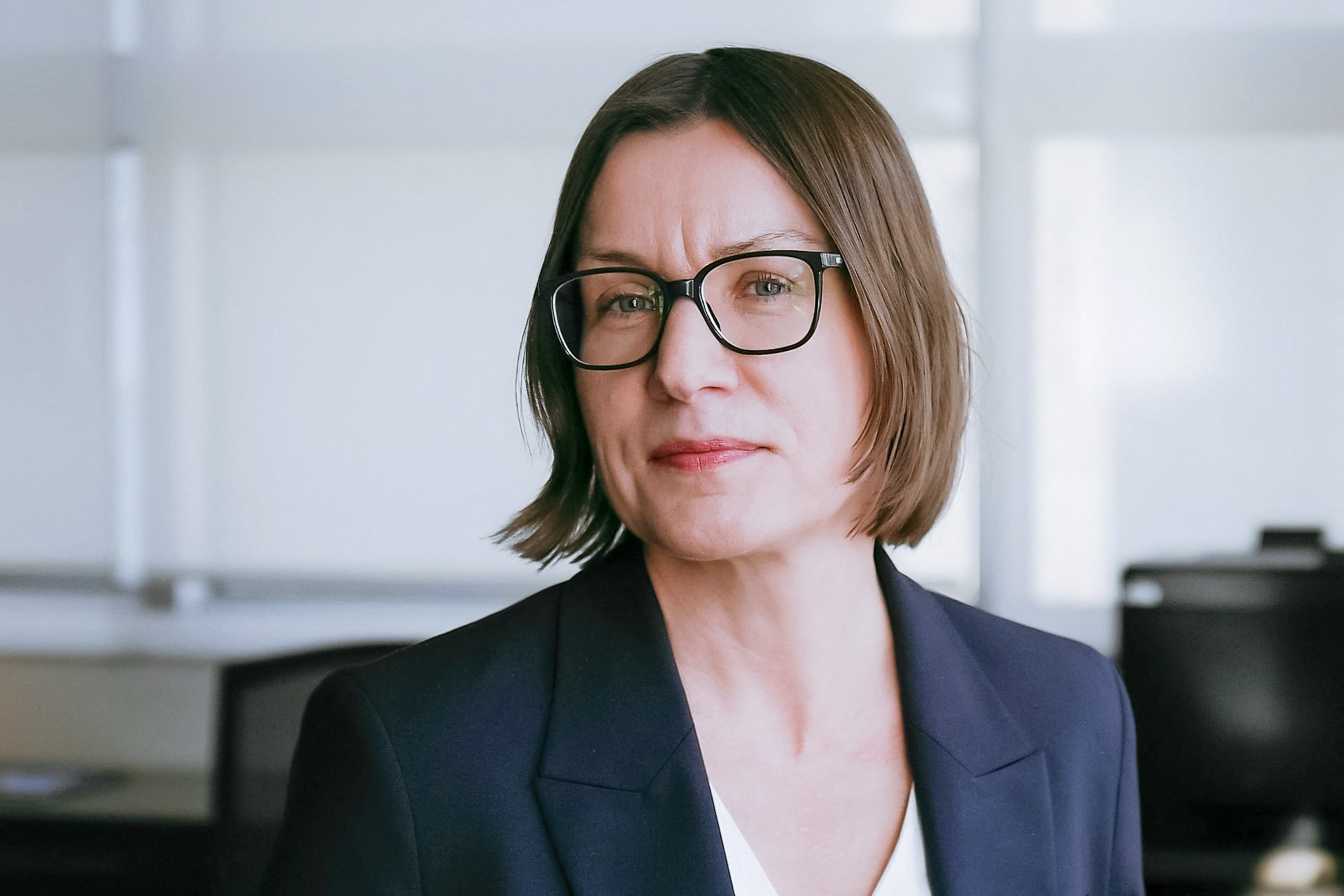 The international Red Cross said Thursday that Swiss diplomat and international worker Mirjana Spoljaric Egger would be its next president, and the first woman to lead the organisation.

The current assistant Secretary-General at the United Nations Development Programme (UNDP) will replace Peter Maurer as president of the International Committee of the Red Cross when he steps down next September, the organisation said in a statement.

Maurer, who will leave after 10 years on the job, hailed the appointment, saying Spoljaric Egger would "bring strategic vision, strong international experience and an extensive diplomatic background to the role."

"She is an accomplished leader, and I am confident that she will be a powerful and compassionate advocate for people affected by armed conflict and violence."

Spoljaric Egger, whose age was not given, said it was "a great honour and a great responsibility to be elected president of an organisation which I have long admired for its inspiring and vital global mission.

"I will strive to highlight the needs of the most vulnerable and to do justice to the incredible impact of ICRC's teams in conflict settings worldwide."

Spoljaric Egger previously served as the head of the UN and international organisations division of the Swiss foreign ministry, and has served as a Swiss diplomat in Bern, Cairo and New York.

The married mother of two studied at the Universities of Basel and Geneva, and holds a master's degree in philosophy, economics and international law.