WORLD Redacted Mueller report expected to be released by mid-April

Redacted Mueller report expected to be released by mid-April 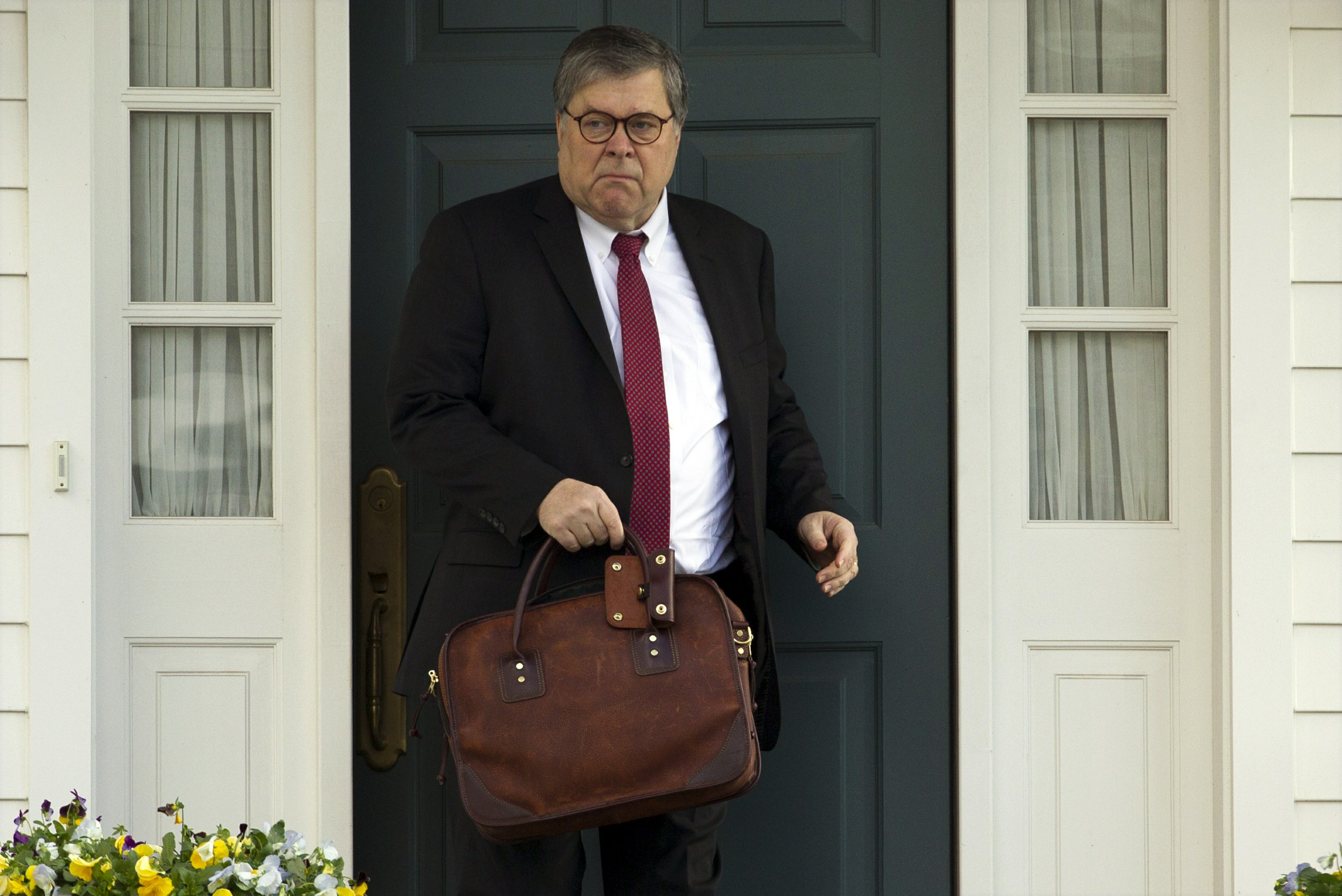 A redacted version of special counsel Robert Mueller’s report on the Russia investigation will be sent to Congress by mid-April and will not be shared with the White House beforehand, Attorney General William Barr said Friday.

Barr’s timeline, included in a letter to the chairmen of the House and Senate judiciary committees, sets up a possible showdown with House Democrats, who are insisting they see the full report next week.

In his letter, Barr said he shares a desire for Congress and the public to be able to read Mueller’s findings, which are included in the nearly 400-page report the special counsel submitted last week.

Barr said President Donald Trump would have the right to assert executive privilege over parts of the report. But he noted that Trump “has stated publicly that he intends to defer to me and, accordingly, there are no plans to submit the report to the White House for a privilege review.”

Mueller did not find that the Trump campaign coordinated or conspired with Russia, Barr wrote, and did not reach a conclusion on whether Trump obstructed justice. Barr said he and Deputy Attorney General Rod Rosenstein decided on their own that Mueller’s evidence was insufficient to establish that the president committed obstruction.

Barr said he is preparing to redact multiple categories of information from the report and Mueller is helping the Justice Department identify sections that will be blacked out in the public version.