WORLD Redefining the kilogram: what's the relationship with Planck's constant?

Redefining the kilogram: what's the relationship with Planck's constant?

Nearly every weight measurement you've ever made can be traced back to just a single object: a metal kilogram made of platinum and iridium that resides under lock and key in an underground vault in Paris. It's called the International Prototype Kilogram (IPK), or Le Grand K as it's known locally, and since its creation in 1889 it has been the standard by which the world's weights are defined. 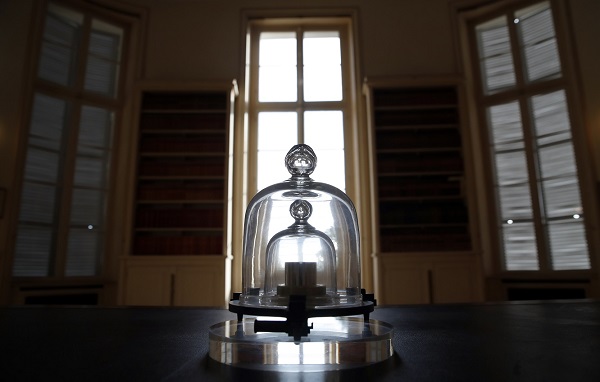 A replica of the International Prototype Kilogram. (Photo: AP)

But Last Friday, November 16, the 26th International Bureau of Weights and Measures (BIPM), which regulates the metric system, gathered in Versailles and voted to replace this physical artifact with a definition of the kilogram based on a fundamental constant of nature, Planck's constant. The change will go into effect on May 20, 2019, and after having served for 130 years as the world's standard, the IPK will be replaced.

A brief history of the IPK

The IPK, made of an alloy of 90 percent platinum and 10 percent iridium, is a cylinder with the same height and diameter at 39.17 mm. Its mass defines the Systeme International (SI) unit of mass, kilogram.

Initially, the IPK had two official copies. Over the years, one official copy has been replaced and four others have been added, so that there are now six official copies, which are all stored by the International Bureau of Weights and Measures at Saint-Cloud in France now.

For the last 129 years, the IPK has served as the basis for the kilogram. Occasionally, it's taken out and weighed, as one might do with any international standard of measurement.

Reasons for the change

Though the IPK, the current primary artefact, and its replicas are stored in carefully controlled laboratory conditions, their masses have been subject to fluctuation as a result of poorly understood factors, possibly including handling, cleaning and contamination. In 2011, The IPK was reported to be diverged from its replicas by 50 micrograms since their manufacture late in the 19th century.

Not that the 50 micrograms will affect someone buying a pound of coffee in America or a kilo of potatoes in Germany. But to scientists, for whom very precise measurement is important, it's a big deal. "It's only people working at the highest levels of science who will be affected." said Michael Stock, director of the International Bureau's Electricity Department.

Due to the fluctuation of the IPK's mass, in a 2014 meeting at the BIPM, the metrology community resolved to redefine the kilogram.

What is Planck's constant and why

Planck's constant is a physical constant that is the quantum of action, which relates the energy carried by a photon to its frequency, first discovered by the quantum physicist Max Planck in 1900. It is a value that should hold up across space and time. 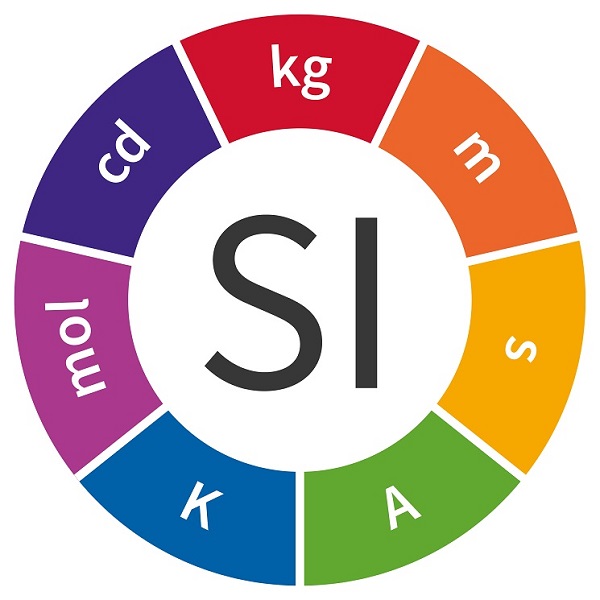 However, the redefinition of the kilogram required that the calculation of the Planck's constant to an uncertainty of just 20 parts per billion — or within 0.000002 percent of what is thought to be the correct number, just as 20 micrograms of one kilogram. The perfection of the value was not accomplished until scientists finally published a result that met this standard in 2017, already over 100 years passed since the discovery of the Planck's constant.

From May 20, 2019, the kilogram will be defined by taking the fixed numerical value of the Planck constant to be 6.62607015×10−34 when expressed in the unit kg⋅m2⋅s−1. Since the meter is defined as a time fraction of the speed of light in vacuum, the kilogram is defined in terms of the time only.

In everyday life, the redefinition is expected to have no immediate consequence.

"Our community has worked very hard to be sure that ordinary people will not notice any difference at the time the change is made," Martin Milton, director of the International Bureau of Weights and Measures, told NBC News MACH. 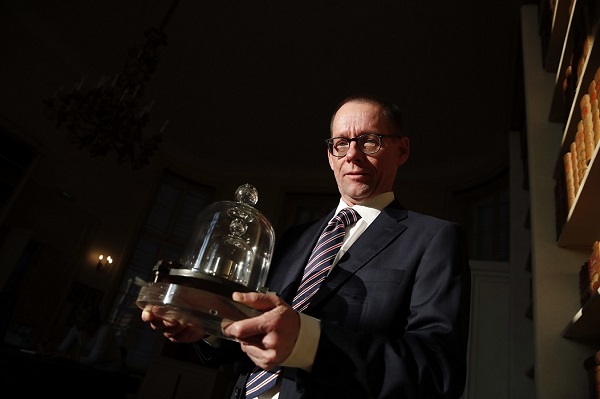 "These definitions was introduced at a time when the revolutionaries wanted to create units that were pour tous les hommes, pour tous les temps — for all men, for all time," said Dr. Martin Milton.