Reforms to Dutch pension system agreed after years of talks

After years of talks, the Dutch government, employers and labor unions on Wednesday unveiled a proposed new pension framework to make it more sustainable as people live longer and swap jobs more often. 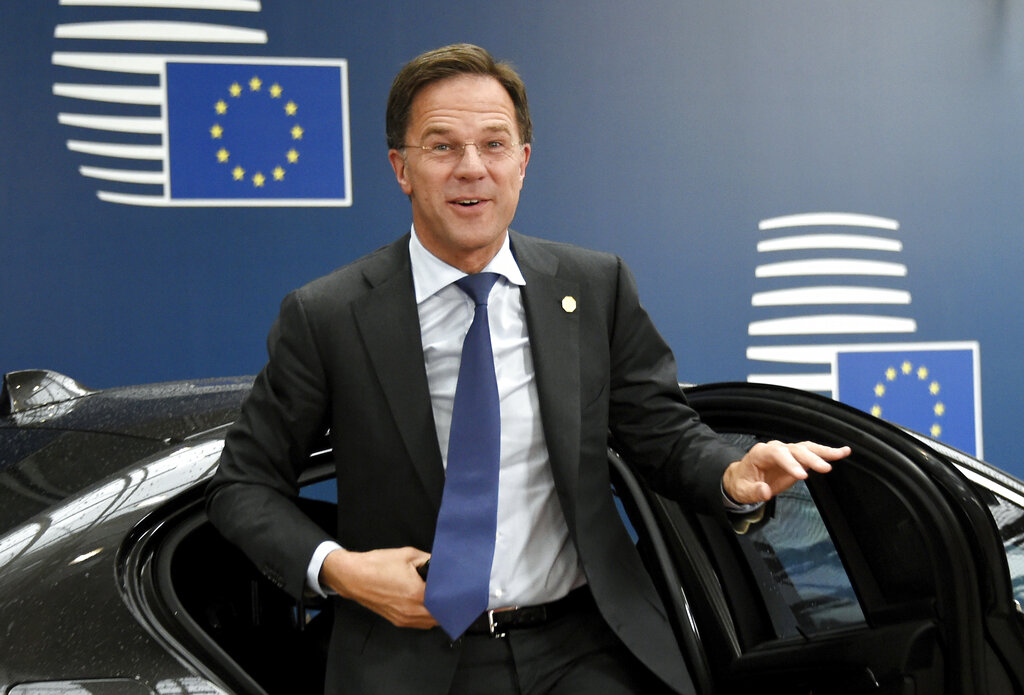 "We worked together to build one of the best pension systems in the world and now we've decided together to improve it," said Social Affairs and Employment Minister Wouter Koolmees.

One of the key changes is that the age at which workers can take their state pension will rise less quickly than previously planned and those with physically demanding jobs can stop work earlier.

The current state pension age is 66 years and four months. Under the new plan, that will be frozen until 2022 before rising gradually, in line with rising life expectancies.

Key opposition parties support the new deal, meaning the government can push it through parliament.

Before that happens, however, the country's biggest labor unions are giving members the opportunity to vote on the deal in an online referendum.

The leader of the largest union, FNV, said he supports the deal, but it remains to be seen if the union's one million members agree.

"We are not there yet," Koolmees said. "Our next task is to get the broadest possible support."