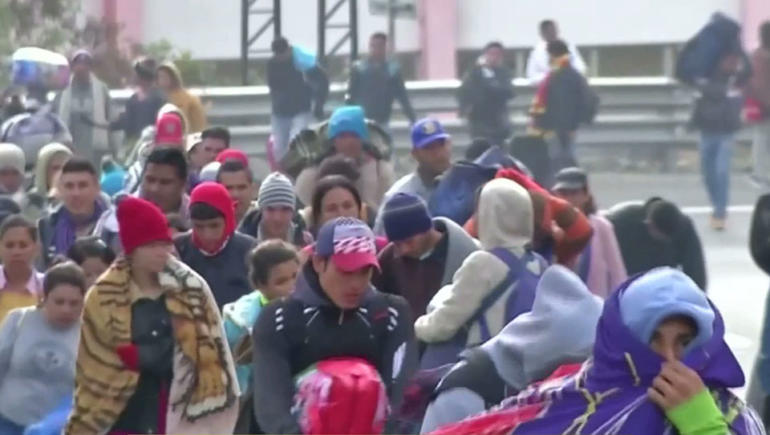 The two UN agencies said in a joint statement that globally, Venezuelans are one of the single largest population groups displaced from their country.

"Latin American and Caribbean countries are doing their part to respond to this unprecedented crisis, but they cannot be expected to continue doing it without international help," he said.

The agencies said the outflow from Venezuela has been "staggering".

From some 695,000 at the end of 2015, the number of refugees and migrants from Venezuela had skyrocketed to over 4 million by mid-2019, according to data from national immigration authorities and other sources.

IOM and UNHCR said that in just seven months since November, the number of refugees and migrants increased by one million.

Mexico and countries in Central America and the Caribbean are also hosting significant numbers of refugees and migrants from Venezuela, said the agencies.