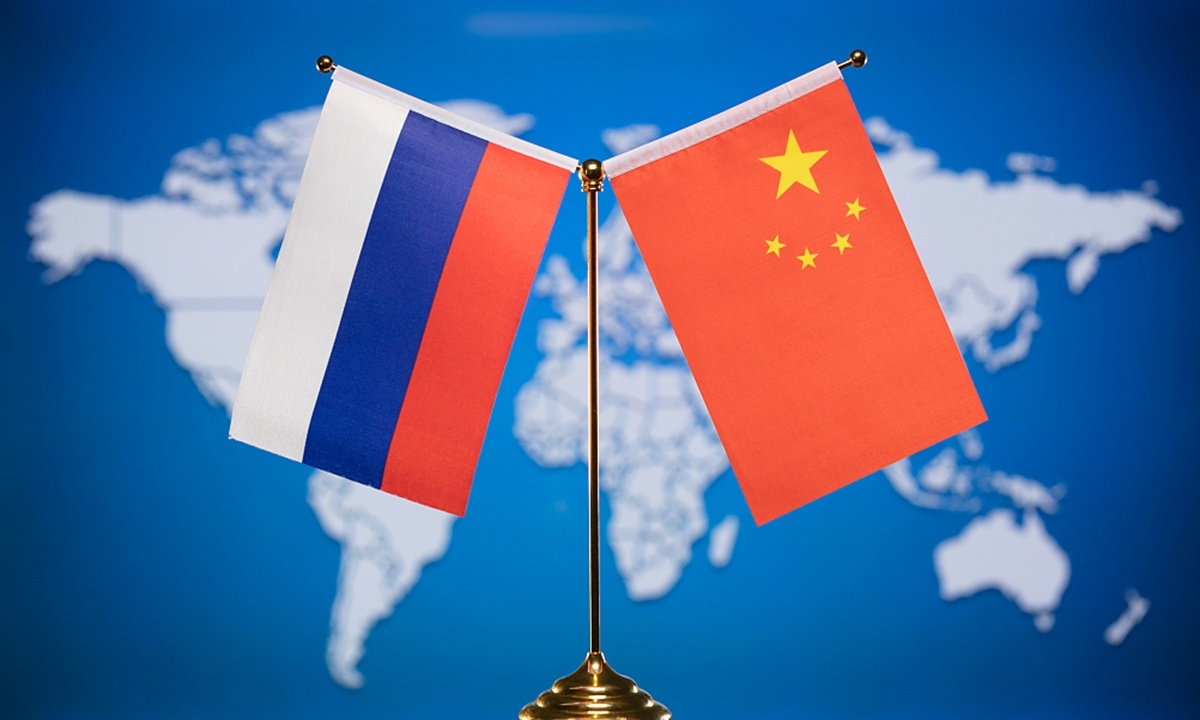 The refurbishing of the exhibition hall where the 6th National Congress of Communist Party of China (CPC) was held in Moscow will be completed on Wednesday, ahead of the centennial of the CPC.

As a token of friendship between China and Russia, the exhibition hall repairs were being carried out when the two countries agreed to extend the China-Russia Treaty of Good-neighborliness and Friendly Cooperation on Monday.

During a video meeting between China's and Russia's top leaders on Monday, three days ahead of the CPC centennial, Russian President Vladimir Putin congratulated the CPC on its centenary and said that Russia valued exchanges with the CPC throughout its history and hoped to enhance inter-party exchanges with the CPC.

Sitting 40 kilometers away from central Moscow, the three-floor exhibition hall is the sole permanent place abroad showcasing the history of the CPC.

Since the exhibition hall was opened in July 2016, more than 30,000 people have visited the exhibition, Chinese news outlet the Legal Daily reported.

Starting from May 11, China Railway Construction Corporation began to repair the exhibition hall, mainly working on the reconstruction of its windows, doors, floors, restaurant and lobby.

"We must finish the refurbishment of the building within a short period of time…Through building the high-quality red education base abroad, we want to make contributions to promote China-Russia friendship," the company told the Global Times on Tuesday.

In 1928, more than 140 CPC representatives broke barriers and travelled to Moscow to hold the 6th National Congress of CPC with the help of the Russian people and other international organizations, the People's Daily reported, making the exhibition hall historically significant.