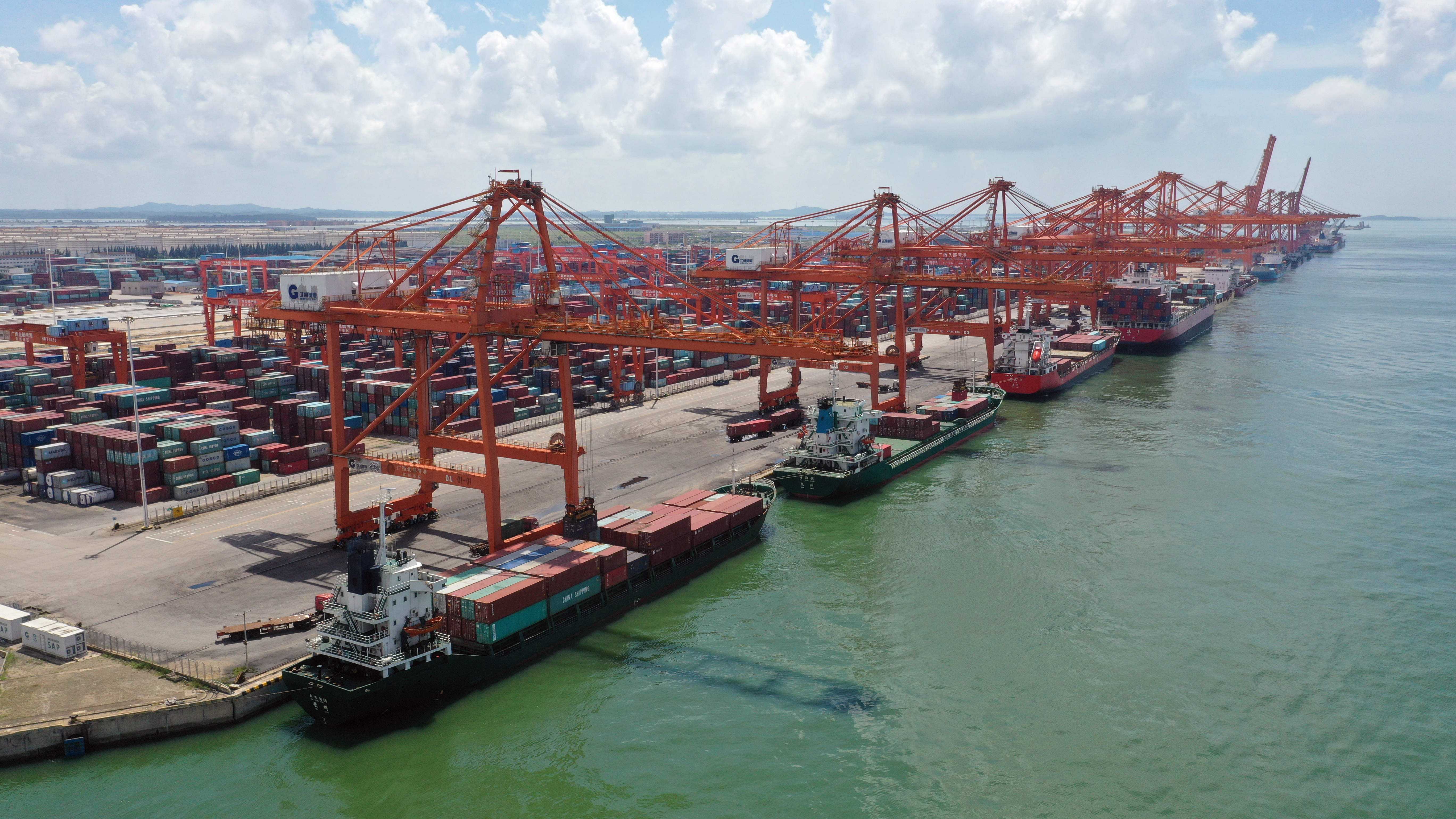 The signing of the Regional Comprehensive Economic Partnership will show the importance that China and related countries attach to multilateralism, free trade and economic ties as the COVID-19 pandemic seriously challenges economies around the world, Vice-Foreign Minister Luo Zhaohui said on Wednesday.

Speaking at a news briefing in Beijing, Luo said that China looks forward to the signing of the RCEP, which is scheduled to take place during the fourth RCEP leaders' meeting this weekend. The meeting is one of a series of leaders' meetings on East Asian cooperation in which Premier Li Keqiang will participate via video link from Thursday to Sunday.

Li Chenggang, assistant minister of commerce, said that negotiations on the agreement have been completed. If the deal is officially signed, the RCEP free trade area will be the largest in the world in terms of population and economic and trade scale, he said.

"The RCEP will be the most important outcome in East Asian economic integration over the past 20 years," Li said.

According to Li, the agreement will further boost confidence, enhance regional industrial and supply chains and the countries' capacity to cooperate in the fight against COVID-19 and boost economic recovery and long-term prosperity.

Trade and investment between China and ASEAN has increased this year, with the Southeast Asian regional grouping becoming China's largest trading partner.

In the first three quarters, bilateral trade reached $481.8 billion, up 5 percent year-on-year, while Chinese investment in ASEAN increased 76.6 percent over the same period.

The Chinese premier's participation in the series of meetings will promote the development of China-ASEAN relations and East Asian cooperation, deepen economic integration in the region and forge greater unity in the battle against COVID-19, Li said.

Luo, the vice-foreign minister, said that the meetings will help regional countries strengthen solidarity, deepen anti-pandemic cooperation, especially on vaccines, and focus on economic development and cooperation as well as properly manage differences.

According to Luo, China and ASEAN have been constantly building political consensus in areas such as multilateralism, free trade and stability in the South China Sea.