KIGALI, Nov. 8 (Xinhua) -- Regional countries are being mobilized to deal with armed groups operating in eastern Democratic Republic of the Congo (DR Congo), which have been affecting the security of the region for long, Rwandan President Paul Kagame said here on Friday. 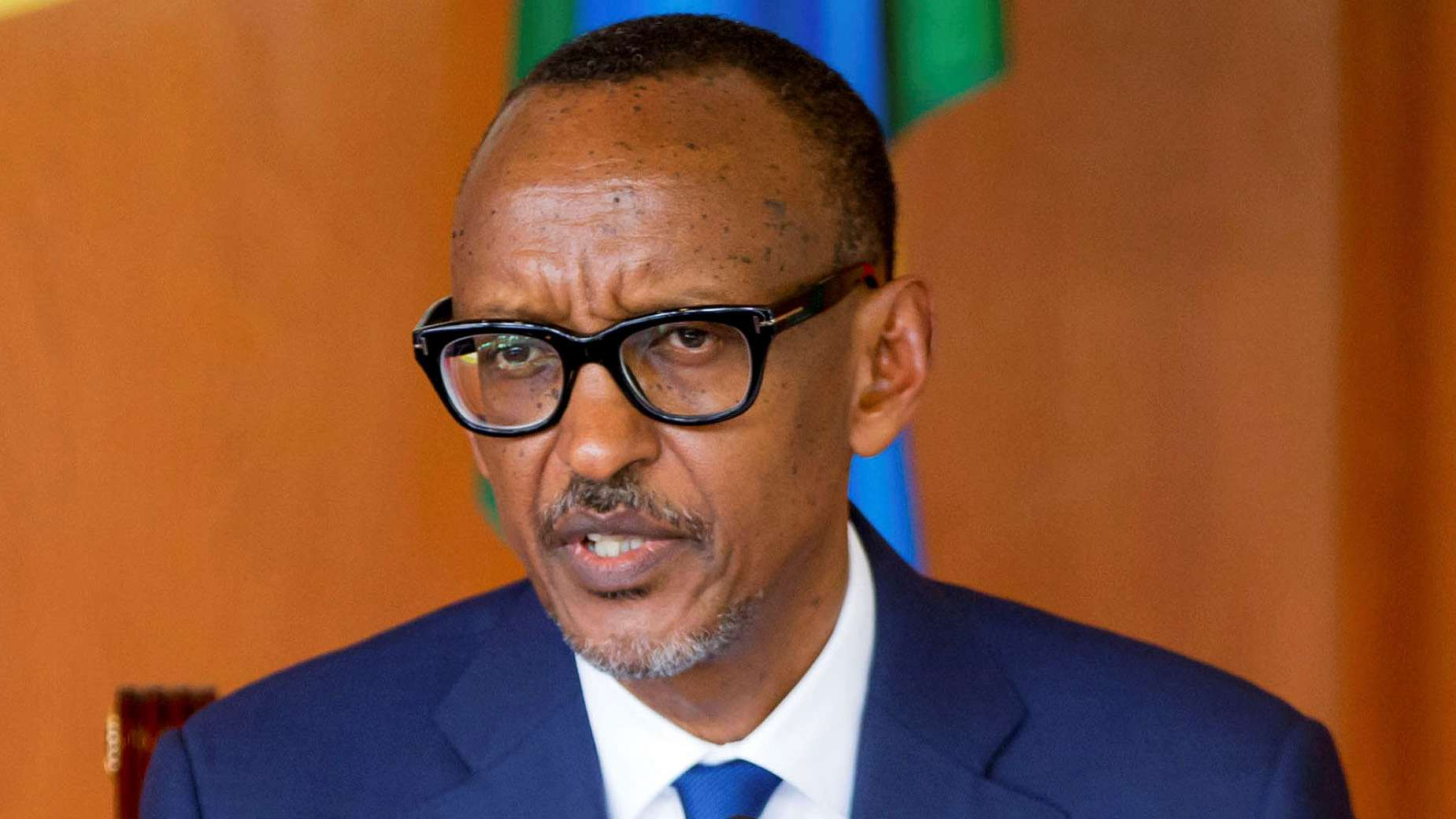 The meetings of a number of countries that have been taking place in DR Congo aim to combine the countries' forces to deal with those armed groups, said Kagame at a press conference when responding to a question about reported potential joint military operations by regional countries against armed groups in eastern DR Congo.

"A number of countries agreed, actually more countries agreed on the way forward, and one or two hesitated for reasons based on themselves and just known to themselves," he said at the press conference in Kigali, capital city of Rwanda.

"Work is being done to bring others on board as well to be able to move forward, so I think we will soon find some way," he said.

However, he noted that the most critical country in this process is DR Congo, saying it is "most ideal" if the central African country can decide to work with all of these countries.

The east of DR Congo hosts a large number of armed groups, both domestic and foreign, including Rwandan and Ugandan rebels.