WORLD Regional leaders bashing the deal between UAE and Israel

Regional leaders bashing the deal between UAE and Israel 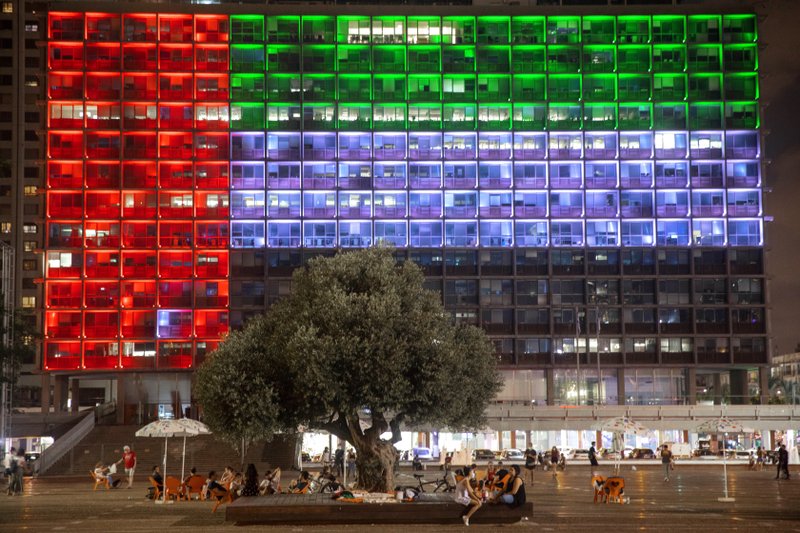 Tel Aviv City Hall is lit up with the flag of the United Arab Emirates as UAE and Israel announced they would be establishing full diplomatic ties, in Tel Aviv, Israel, August 13, 2020. (Photo: AP)

Since the U.S. President Donald Trump announced the "Abraham Agreement," which normalizes the diplomatic relation between United Arab Emirates (UAE) and Israel, some regional leaders have been bashing the legitimacy of the deal.

The Turkish foreign ministry also said history would never forgive the UAE's "hypocritical behavior" in agreeing such a deal, which recasts the order of Middle East politics.

Palestinian leaders denounced the announcement as a "stab in the back" to their cause. Iran's president says UAE made a "huge mistake" with the Israel deal.

Long-simmering Palestinian anger has flared further since Israel, and the UAE on Thursday agreed to normalize relations, a move Palestinians saw as a betrayal of their cause by the Gulf country.

Over the past week, Israeli forces have carried out repeated night-time strikes on targets linked to the Islamist group Hamas, which controls the Gaza Strip.

Sunday, Israel's army launched new airstrikes against Hamas positions in Gaza and closed the fishing zone around the Palestinian enclave in response to rockets and firebombs sent into Israeli territory.

The measures came after a week of heightened tensions, including clashes on Saturday evening along the Gaza-Israeli border, according to Israeli rescue services. There were 19 such Palestinian attacks on Saturday alone.

Dozens of Palestinian "rioters burned tires, hurled explosive devices and grenades towards the security fence and attempted to approach it," the Israel Defense Forces (IDF) said in a statement. 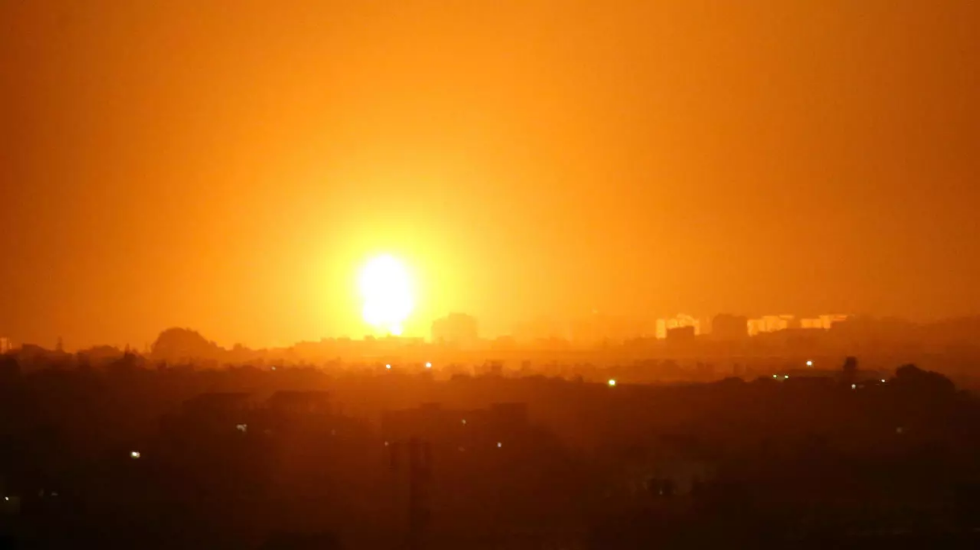 The "Abraham Agreement" caps the commitment from Israel of halting its annexation of Palestinian lands in the occupied West Bank.

However, as the move comes on the back of a U.S. decision in 2017 to recognize Jerusalem as the capital of Israel, and the unveiling of this year's so-called "Middle East Peace Plan" that resulted in Israel declaring plans to annex large parts of the occupied West Bank.

The UAE-Israel agreement, from a Palestinian perspective, is little justification for the rapprochement.

The UAE decision "was coming" regardless of Israel's annexation plans, according to Saeb Erekat, the chief Palestinian negotiator. This "decision is at the expense of the legitimate Palestinian national rights," he told the Palestinian news agency Wafa on Friday.

After the UAE's announcement normalizing its diplomatic tie with Israel, Palestinian President Mahmoud Abbas issued a statement denounced the accord. It said the deal was a "betrayal of Jerusalem, Al-Aqsa, and the Palestinian cause."

Meanwhile, Hamas, the group that controls the Gaza Strip, condemned the Emirati recognition of Israel as a "cowardly" and "desperate attempt to influence the struggle to defeat the occupation and the fulfillment of the national rights".

But for some Palestinians, they consider the agreement more of a diplomatic gesture.

"As Palestinians, we haven't had real Arab support for the Palestinian cause. So [the agreement] doesn't hurt because under the table they had been normal," said George As'ad, a Palestinian entrepreneur.

The UAE is the first Gulf Arab state to do so, but it is the third Arab nation to establish normalized relations with Israel.

The United Arab Emirates has made a "huge mistake" in reaching a deal toward normalizing ties with Israel, Iran's President Hassan Rouhani said on Saturday in a speech furiously condemning what he called a betrayal by the Gulf state. 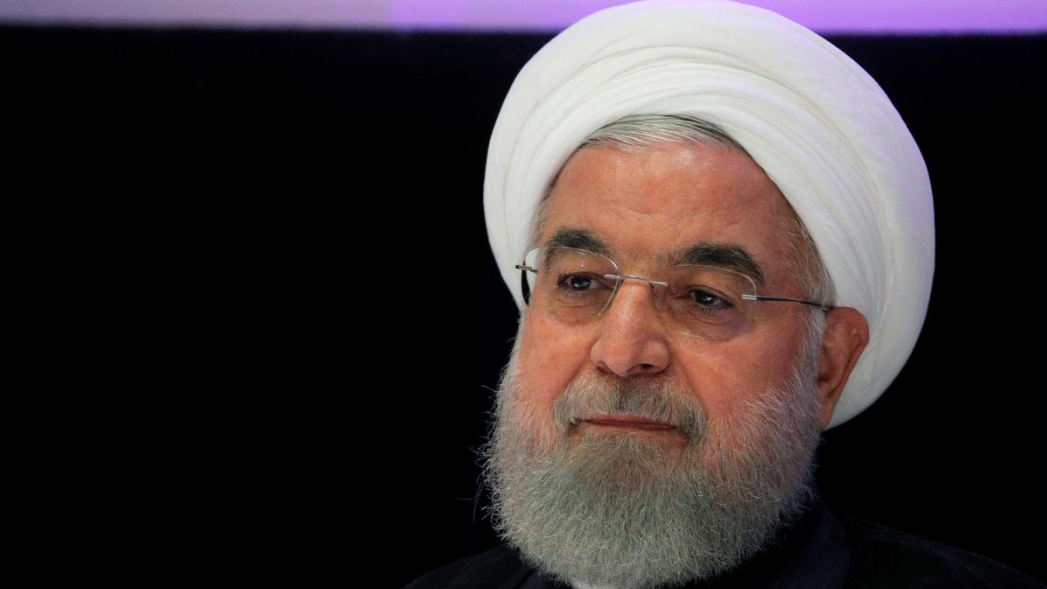 The Iranian hardline daily Kayhan, whose editor-in-chief is appointed by Supreme Leader Ayatollah Ali Khamenei, said "the UAE has turned itself into a legitimate target for the resistance," according to its website.

The UAE-Israel agreement announced on Thursday, which U.S. President Donald Trump helped to broker, is seen as aimed at bolstering opposition to Iran.

In his televised speech, Rouhani warned the UAE against allowing Israel a "foothold in the region."

"They (the UAE) better be mindful. They have committed a huge mistake, a treacherous act. We hope they will realize this and abandon this wrong path," Rouhani said without elaborating.

In a front-page comment, the newspaper Kayhan said: "The UAE's great betrayal of the Palestinian people ... will turn this small, rich country which is heavily dependent on security into a 'legitimate and easy target' for the resistance."

Iran often refers to militant forces and regional countries opposed to Israel and the U.S. as a "resistance" front.

Rouhani said the deal seemed aimed at ensuring that Trump wins another term in the U.S. presidential election in November and referred to the fact that it was announced in Washington.

"Why then did it happen now? If it weren't a wrong deal, why was it then announced in a third country, in America? So a gentleman in Washington wins votes, you betray your country, your people, Muslims and the Arab world?"