Renewable energy powers ahead in 2020: report 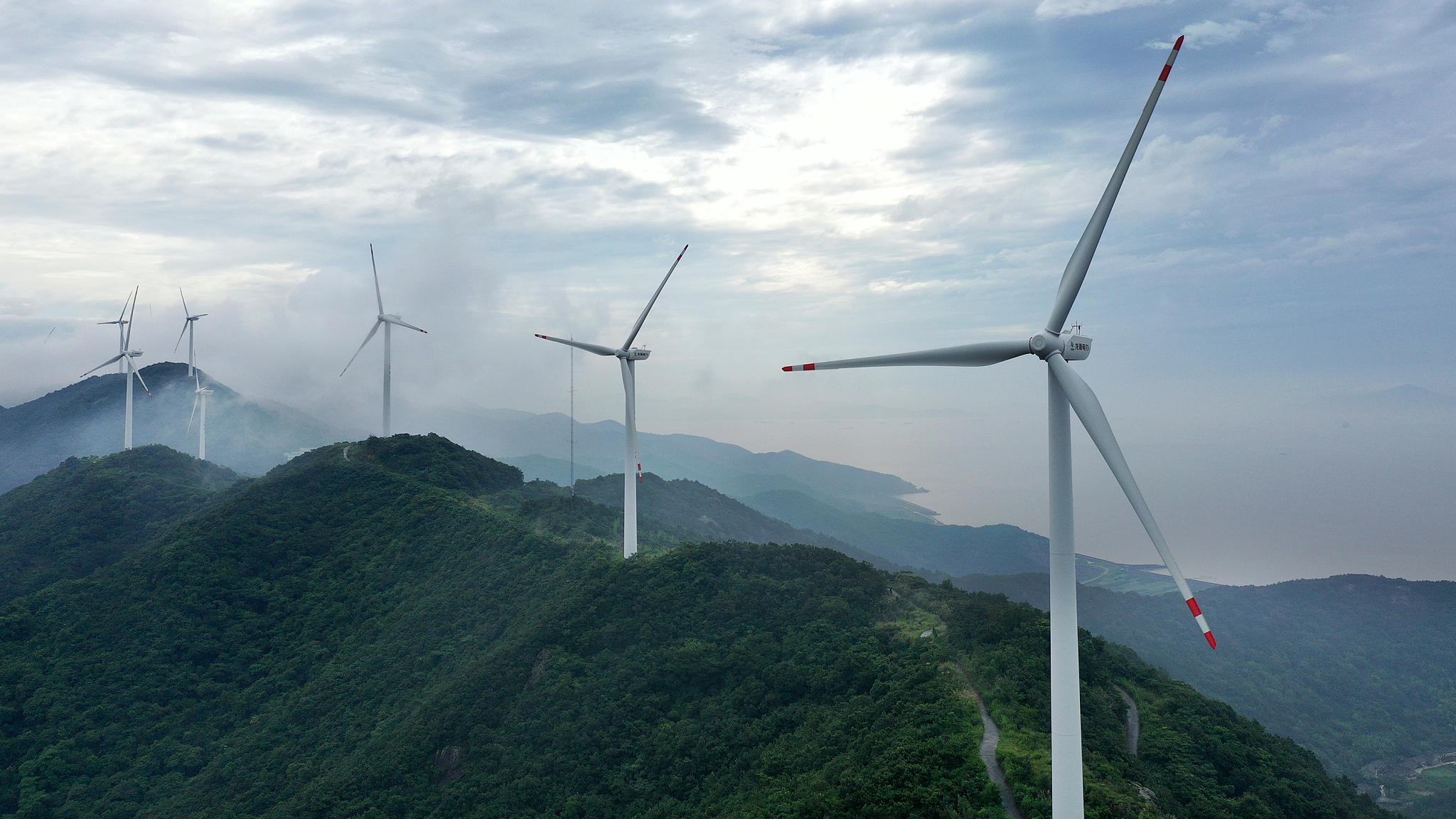 Renewable energy grew at its fastest rate in two decades, driven primarily by gains in China and wind power, the International Energy Agency (IEA) said in a report on Tuesday.

Around 280 gigawatts (GW) of electricity production capacity was added last year, a 45-percent increase from 2019, according to the IEA.

That was the biggest gain since 1999, and equivalent to total power production capacity in the 10 Southeast Asian countries in the ASEAN trade bloc.

"The increase in 2020 is set to become the 'new normal,' with about 270 GW of renewable capacity on course to be added in 2021 and almost 280 GW in 2022," the IEA said, as nations step up their shift to renewable energy production to meet their obligations to reduce the production of greenhouse gasses.

"But CO2 emissions are set to rise this year because of a parallel rise in coal use, underscoring the major policy changes and investments in clean energy needed to meet climate goals," it added.

The IEA noted that nations pushed forward with plans for renewable production at a record rate despite the COVID-19 pandemic temporarily reducing demand.

New wind turbine installation nearly doubled last year to 114 GW. While the IEA expects the growth rate to slow down a bit in the coming years, it expects they will still be 50 percent higher than that during the 2017-2019 period.

"Wind and solar power are giving us more reasons to be optimistic about our climate goals as they break record after record," said IEA Chief Fatih Birol.