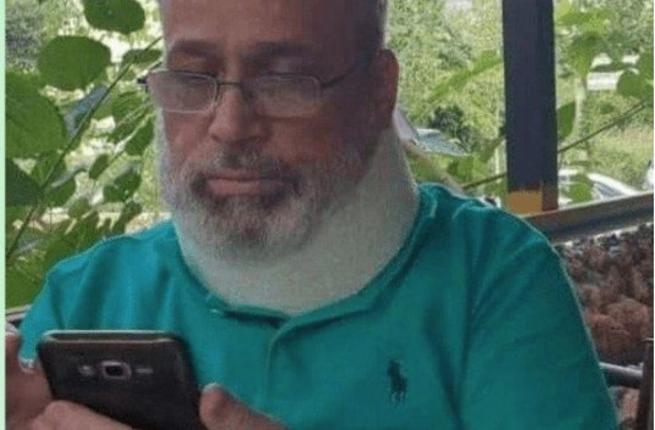 A research director at a military agency linked to Syria’s chemical weapons program was assassinated, a newspaper close to the Syrian government reported Sunday.

The pro-government al-Watan newspaper reported on its website that Aziz Esber, of the Scientific Studies and Research Center, died in a blast targeting his car Saturday night, in Syria’s Hama province.

It said Israel was suspected of carrying out the attack. There was no comment from Israeli or Syrian government officials.

The Britain-based Syrian Observatory for Human Rights, which monitors the Syria war through local contacts, also reported Esber’s death. It said he specialized in developing rocket systems at the center’s Masyaf facility in Hama. Esber’s driver was also killed in the blast, according to al-Watan and the Observatory.

An insurgent group calling itself the Abu Amara Brigades claimed responsibility for the operation. The group has previously claimed attacks targeting officials and militia commanders inside government territory.

In April, the US, Britain and France carried out joint airstrikes against the center’s Damascus facilities in response to an alleged chemical weapons attack by government forces near the capital.

Israel is believed to be behind airstrikes targeting the center’s facilities in Masyaf last month and last September. Israel has been carrying out strikes inside Syria to prevent advanced weapons transfers to the Lebanese militant group Hezbollah, an ally of the Syrian government.

Syrian President Bashar Assad said in an interview in June with Russia’s state-controlled NTV television channel that his government got rid of all its chemical weapons in 2013 and that allegations of their use were a pretext for invasion by other countries.

A UN investigative body determined the government used the nerve agent sarin in an aerial attack on the rebel-held town of Khan Sheikhoun in April 2017 that killed about 100 people and affected about 200 others.

The US leveled sanctions against 271 employees of the SSRC less than three weeks after the attack, saying the agency was responsible for “developing and producing non-conventional weapons and the means to deliver them.” Esber was not on the list of targeted individuals.

The US and its allies also blamed government forces for a sarin gas attack on the suburbs of Damascus in 2013 that killed around 1,000 people.

The US government first leveled sanctions against the agency in 2005. France, the EU and the UK also have imposed sanctions on the SSRC.

Also on Sunday, the Observatory and Syrian activists reported that the Islamic State group killed a hostage it kidnapped in an ambush on towns and villages in south Syria 12 days ago.

The militants kidnapped more than 30 people, including women and children, from Sweida province when they raided the area on July 25, leading to intense clashes between the group and local militias. More than 200 people were killed in the fighting.

The IS militants have been demanding in negotiations with the government the release of 150 captured IS fighters as well as a corridor for the militants to escape to the desert in eastern Syria in exchange for the hostages.

The activist-run Suwayda 24 Facebook group said 19-year-old Muhanad Thouqan Abou Ammar was killed by the militants on Thursday. It posted a video reportedly filmed by the extremists of Muhanad, seated and with his arms bound, saying he was about to be killed because talks had failed with the Druze, a minority group that is predominant in Sweida.

He warned more hostages would be killed if the IS demands were not met.

The activist group said the video had been sent to Abou Ammar’s family, from the village of Shbiki. Its contents could not be independently verified.

The Observatory said Abou Ammar was the first Sweida hostage killed by the group.

Syria has been in a civil war since state security forces cracked down on demonstrations calling for Assad’s ouster in 2011. At least 400,000 people have been killed and more than 11 million people displaced in the violence.