Sensitive defense documents containing details about the British military have been found at a bus stop in England, the BBC reported Sunday. 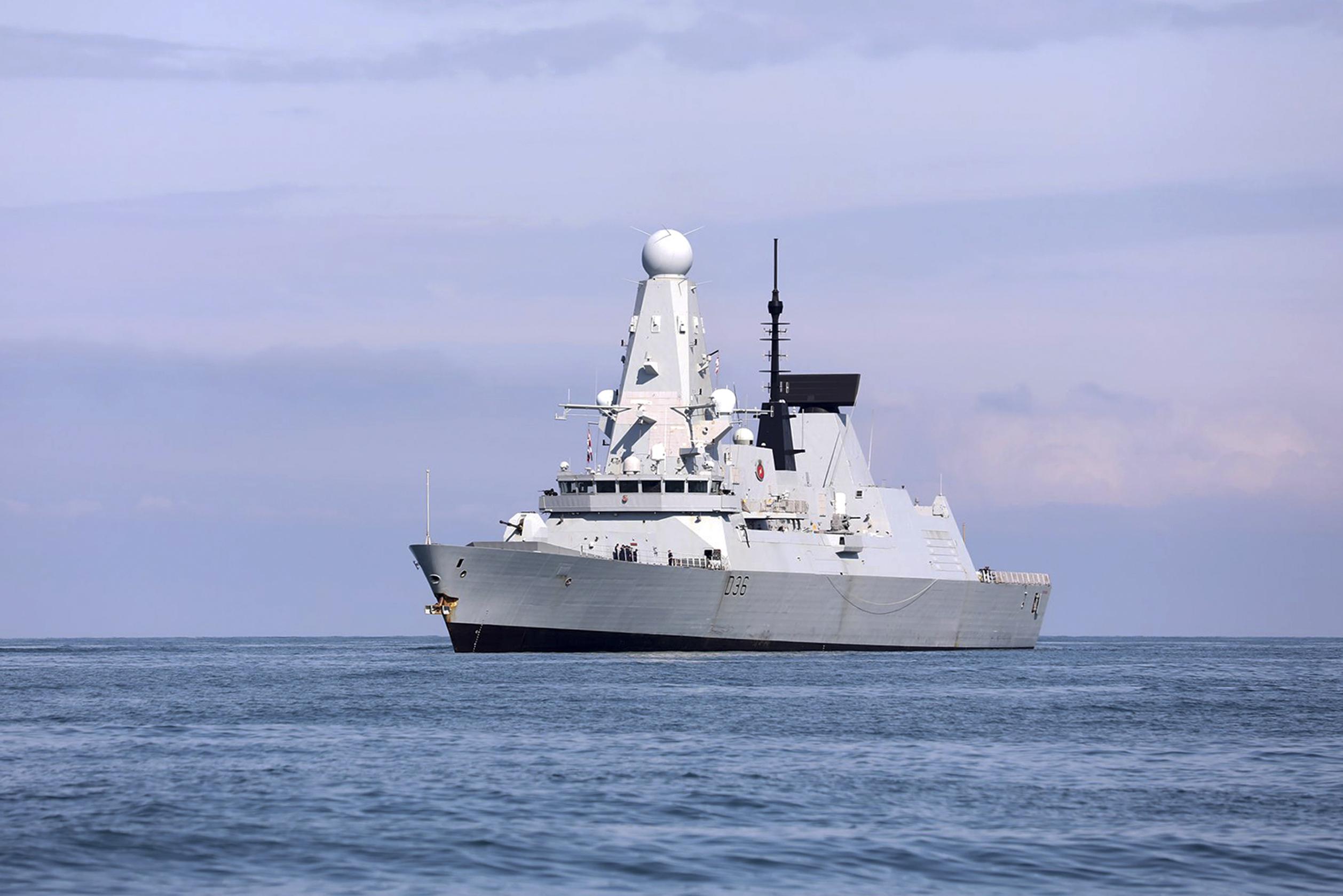 The papers included plans for a possible U.K. military presence in Afghanistan, as well as discussion about the potential Russian reaction to the British warship HMS Defender's travel through waters off the Crimean coast last week, the BBC said.

The broadcaster said a member of the public who wanted to remain unnamed contacted it when they found the pile of documents — about 50 pages in all — in a soggy heap Tuesday behind a bus stop in Kent, southeast of London.

The Ministry of Defense said an employee had reported the loss of the documents last week. It did not provide details about the incident or confirm the documents were found at a bus stop.

"The Ministry of Defense was informed last week of an incident in which sensitive defence papers were recovered by a member of the public," it said in a statement. "The department takes the security of information extremely seriously and an investigation has been launched."

"The department takes the security of information extremely seriously and an investigation has been launched," it said in a statement. "It would be inappropriate to comment further."

John Healey, the defense spokesman for the opposition Labour party, said the incident was both embarrassing and worrying.

"Ministers must be able to confirm to the public that national security has not been undermined, that no military or security operations have been affected and that the appropriate procedures are in place to ensure nothing like this happens again," he said.

The HMS Defender upset Russia's military on Wednesday when it sailed south of the Crimean Peninsula in a Black Sea area that Moscow claims as its territorial waters. Many nations, including the U.K., do not accept Russia's 2014 annexation of Crimea from Ukraine and consider that area to be Ukrainian waters.

Russia said one of its warships fired warning shots in response to the destroyer's intrusion, but Britain denied that account and said the warship was not in Russian waters. The U.K.'s Ministry of Defense said the ship was "conducting innocent passage through Ukrainian territorial waters in accordance with international law."

The documents showed officials conducted high-level discussions before Wednesday's clash about how Russia may react if HMS Defender sailed close to Crimea, the BBC said.