WORLD Report: Racial disparity in prisons narrows across US

Report: Racial disparity in prisons narrows across US 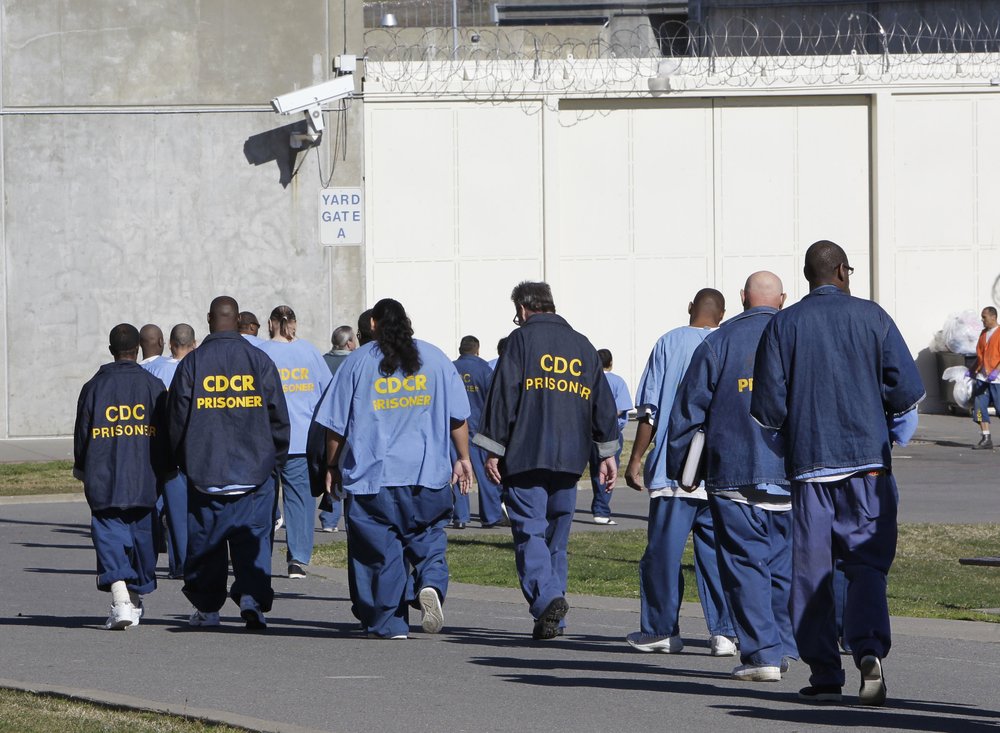 Racial disparities have narrowed across the US criminal justice system over 16 years, though black people are still significantly more likely to be behind bars than white people, new federal figures show.

Racial gaps broadly declined in local jails, state prisons, and among people on probation and parole, according to the study released Tuesday by the nonpartisan Council on Criminal Justice.

The divide in state imprisonment rates dropped for all major crimes but was most pronounced for drug offenses — a key driving factor for the racial shift. Black people were 15 times more likely than white people to be in state prisons for drug crimes in 2000, but that dropped to five times as likely by 2016, the most recent year available.

Many don’t realize how much the racial gap has narrowed, not only in incarceration but in parole and probation, said Adam Gelb, president, and chief executive of the politically diverse council that launched in July to seek solutions to problems in the criminal justice system.

Critics contend minorities’ disproportionate involvement in the US criminal justice system reflects systemic racial bias. Researchers have blamed prejudice by police, prosecutors, judges and juries; racial differences in crimes; and get-tough sentencing laws during the high crime era of the 1980s and ’90s.

While racial inequity in arrests and incarcerations narrowed, the length of prison sentences increased across all crime types for black people and partially offset the benefits, according to the report co-authored by Georgia State University professor William Sabol, former director of the federal Bureau of Justice Statistics.

Among the other findings of the report, which is based on numbers from the bureau, the FBI and other national statistics:

— African American men were in state prisons at nine times the rate of white inmates in 2000, which dropped to a still disparate six to one by 2016. The change mostly stemmed from a 30% decline in the black male imprisonment rate, largely driven by falling drug crimes.

— The disparities between Hispanics and white people also shrank across all categories since 2000.

While falling drug crimes had a big impact on racial disparity the shift raises questions the study’s authors couldn’t answer.

For instance, the start of the study period comes after the crack cocaine epidemic waned and after crime rates dropped from their peak in the early 1990s.

The nonpartisan Public Policy Institute of California reported a similar marked drop in the racial divide in arrest trends since the 1980s in the nation’s most populous state but also found that black people are still far more likely to be arrested than white people.

That’s partly because “there was such stark and eye-catching and disturbing disparity” in the first place, said institute researcher Magnus Lofstrom, who was not involved in the national study.

He said the disparity could be influenced by bias, economic factors or police concentrating on high crime areas that also have high minority populations. There has been a marked decrease in crime rates and a recent reduction in the severity of penalties, particularly for drug and property crimes, in states like California.