WORLD Report to urge charges against Brazil's leader over pandemic

Report to urge charges against Brazil's leader over pandemic 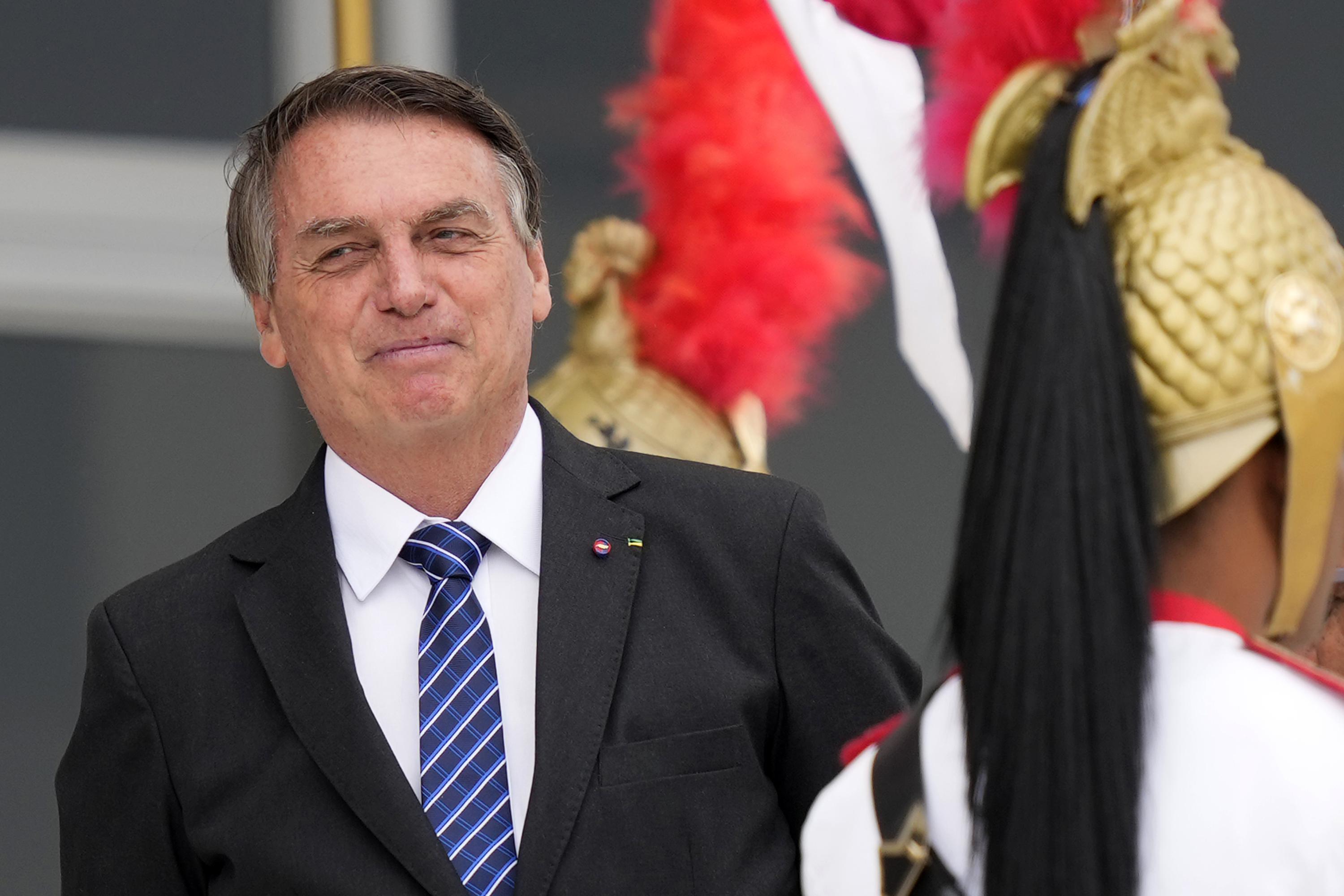 Brazilians will turn their focus on Wednesday to the Senate, where a report six months in the making will recommend President Jair Bolsonaro be indicted on criminal charges for allegedly bungling the response to the COVID-19 pandemic, and pushing the country’s death toll to second-highest in the world.

A draft of the report arising from a Senate committee’s investigation, a copy of which was reviewed by The Associated Press on Tuesday, recommended the president be indicted on 11 charges, from charlatanism and inciting crime all the way up to homicide and genocide.

In the committee’s so-called “G7” group of senators who aren’t from Bolsonaro’s base, three opposed inclusion of homicide and genocide charges, said five committee members who agreed to discuss details of the sensitive talks only if not quoted by name.

Analysts said it was unclear such recommendations would lead to charges against the president. That would be a decision for Brazil's prosecutor-general, who was appointed by the president.

Bolsonaro has denied any wrongdoing, and repeatedly accused the investigation of being a political instrument aimed at sabotaging him.

Critics have denounced Bolsonaro for downplaying the coronavirus' severity, ignoring international health guidelines on masks and restrictions on activity designed to prevent the virus' spread, touting unproven treatments and delaying the acquisition of vaccines.

Anger over the president's stance prompted creation of the Senate committee in April, which has investigated allegations that Bolsonaro’s management of the pandemic caused many of Brazil's more than 600,000 deaths from COVID-19.

The draft report of nearly 1,200 pages was written by Sen. Renan Calheiros, who was scheduled to present his final version Wednesday to the 11-person committee.

The document has to be approved by the committee before being sent to the office of the prosecutor-general, who would decide whether to carry forward the investigation and perhaps pursue charges. In Brazil, members of congressional committees can investigate, but don't have the power to indict.

Regardless of the exact content of the report's final version or whether the prosecutor-general moves forward, its allegations are expected to fuel criticism of the far-right leader, whose approval ratings have slumped ahead of his 2022 reelection campaign.

“The major impact of the investigation is political, because it generated tons of news that certainly will be used by campaign strategists next year,” said Thiago de Aragão, director of strategy at political consultancy Arko Advice.

In its current shape, the draft report concludes that the government “deliberately exposed the population to a concrete risk of mass infection," influenced by a group of unofficial advisers who advocated for pursuing herd immunity even after many experts said that wasn't a viable option.

Even during the worst throes of the pandemic, Bolsonaro steadfastly opposed social distancing measures, claiming the poor would suffer worse hardship if the economy ground to a halt. He continues to argue that the anti-malarial drug hydroxychloroquine is effective in treating COVID-19, though scientists have dismissed it as ineffective.

During six months of investigation, senators obtained thousands of documents and heard testimony from over 60 people.

“This committee collected evidence that abundantly demonstrated that the federal government was silent and chose to act in a non-technical and reckless manner," the draft report reads.

A particularly thorny issue was Sen. Calheiros' insistence on including a recommendation that the International Criminal Court investigate Bolsonaro for possible genocide of Indigenous peoples, said the senators who spoke with AP. They said that angered committee members, including critics of the government, who called genocide an exaggeration that could threaten the entire report's credibility.

While there was less opposition among senators to recommending indictment for homicide, they had similar concerns about doing so, the senators said.

“The prosecutor-general’s office will look with a magnifying glass for errors, failures and inconsistencies in order to wash their hands of it,” said political analyst Carlos Melo, who teaches at Insper University in Sao Paulo. “If you have 10 accusations that are very strong, and one that has inconsistencies, that’s what the government will latch on to, to try and discredit the whole report.”

In addition to Bolsonaro, the draft report recommended charges for dozens of allies and current and former members of his administration.