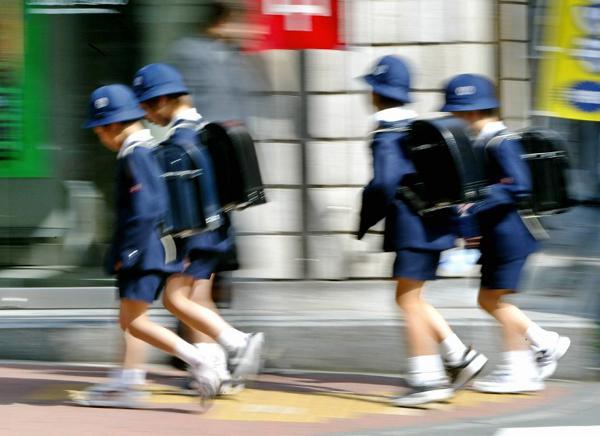 According to preliminary figures from the National Police Agency (NPA), suspected abuse cases involving minors aged below 18 years old reported by the police to child welfare officials stood at a record-high of 80,104 in 2018.

The figure has risen above the 80,000 mark for the first time since data became available for comparison and shot up by 22.4 percent from a year earlier and was more than a 2.8-fold increase compared to figures from five years ago, the NPA said.

In the recording year, the NPA said cases of psychological abuse against children comprised 70 percent of the total cases.

Cases of physical abuse were suspected in 14,821 cases and 7,699 cases of children being neglected were also reported, the NPA's figures showed.

Cases reported of children being sexually abused stood at 258, the police authority said.

Of all the categories of child abuse, the figures marked an increase from those reported by the NPA a year earlier.

The NPA's figures also showed that intervention by law enforcement officials in suspected child abuse cases in the recording period was three times higher than that of 2009, with action taken in 1,355 cases in 2018.

In terms of suspected cases of domestic violence, the figure increased to 77,482 reported cases, with more than 9,000 arrests being made in 2018, the policy agency's figures showed.

Reported cases of stalking, meanwhile, rose above the recent average of 20,000, to stand at 21,551 cases in the recording period, the NPA said.