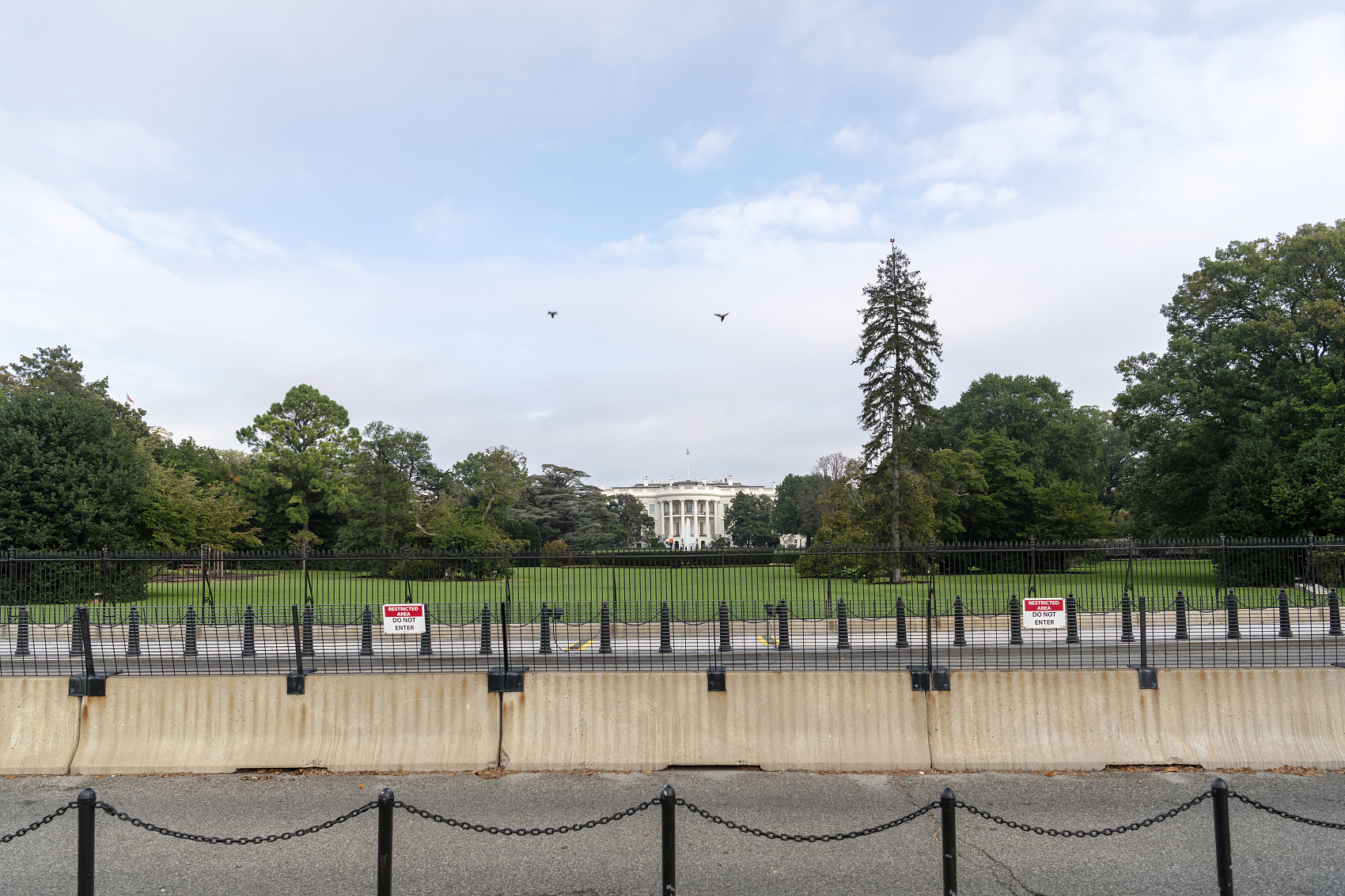 The reporter, who has not been named, wore a mask during press briefings with Press Secretary Kayleigh McEnany on Monday and Wednesday, the WHCA said.

"The individual is asymptomatic. We are contacting those who the individual recalled being in closer contact," wrote WHCA president Jonathan Karl in an email.

"Other than the briefings, this person did not spend time working out of the White House and was only in briefing room itself, not elsewhere in our workspace," Karl wrote.

The White House said it would test those present at briefings, according to the WHCA.