European Union countries have agreed to extend for three months a Mediterranean naval mission to fight migrant smuggling amid fears it could still collapse. 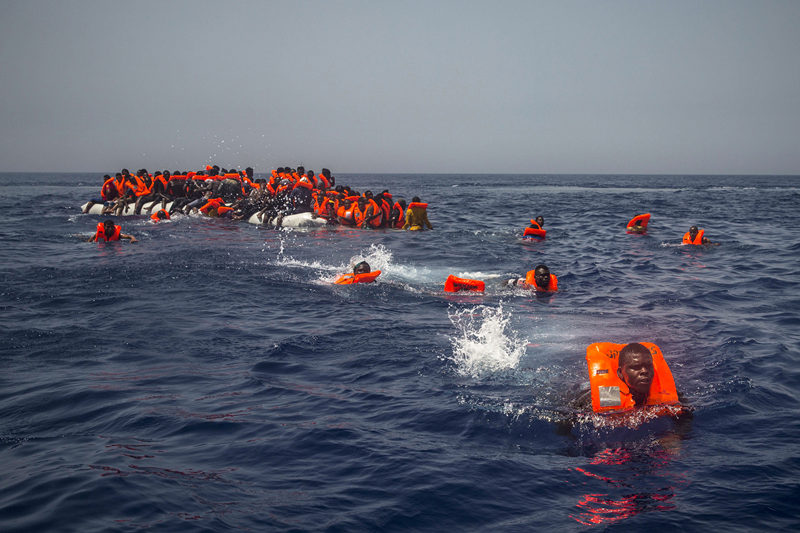 The deal announced Friday amounts to a reprieve as EU governments still disagree how to share the burden of processing migrants rescued by Operation Sophia.

The governments, grouped in the European Council, said they have "extended the mandate of the EUNAVFOR MED Operation Sophia until 31 March 2019."

The statement did not give further details.

Italy's populist government wants more EU countries to open their ports to migrants rescued at sea and to process their asylum requests upon disembarkation.

"I clearly said to the ministers that either they find an interim solution on the issue of disembarkation within the next couple of weeks or we will need to dismantle the operation and the operation will come to an end," Mogherini said.

Rome says it should not have to carry the burden of dealing with migrants rescued at sea on its own and it is time other EU states took in more.

A diplomat told AFP on condition of anonymity that "there is a technical extension of three months. The problem raised by the Italians has not been resolved."

Efforts to adjust Operation Sophia have beached on the broader question of how to reform the EU's so-called Dublin asylum rules, which stipulate the country of first arrival must process asylum seekers.

Mogherini said it should be possible to find an interim solution to the disembarkation problem that would not create a precedent for renegotiation of the Dublin rules.

While irregular migrant arrivals across the Mediterranean are well down on their 2015 peak, immigration remains a hot-button issue in many European countries.