WORLD Rescue efforts on floods in India’s Kerala step up

Rescue efforts on floods in India’s Kerala step up 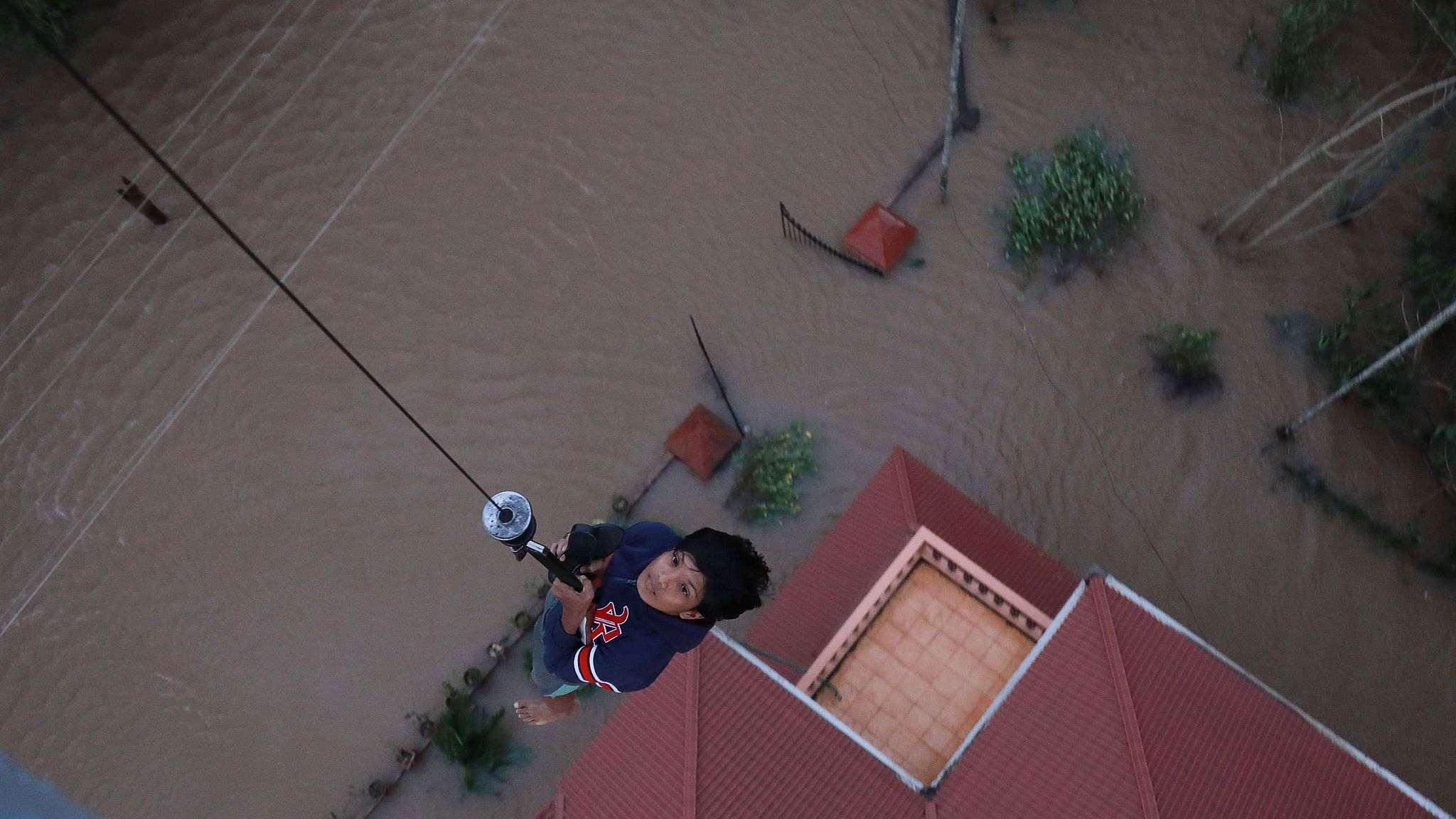 Rescues efforts are stepping up as flood levels falling in many districts in the flood-hit Indian state of Kerala, while the death toll has risen above 400, officials said.

Twenty-two thousand people were rescued on Sunday, and at least 30 bodies were also found taking the death toll above 200 since the torrential rain started falling on August 8 and more than 400 since the monsoon started in June, it reported.

Army helicopters and boats kept up missions to find trapped survivors and drop food and water in isolated villages.

"The total number of people taking refuge at the 5,645 relief camps has risen to 724,649," Vijayan said on Sunday, adding that health officers would be deployed in each village to check the spread of communicable diseases.

Dozens of helicopters have been dropping tons of food, medicine and water over areas cut off due to damaged roads and bridges. In worst hit areas such as Thrissur and Chengannur, rescuers are searching inundated houses where they have found the bodies of those trapped by the fast rising floodwaters.

Fishermen also have sailed inland from Kerala's coast to join the search, as volunteers set up soup kitchens and an international appeal was made for financial help.

The floods have caused an estimated three billion US dollars in damage but the bill is likely to rise as the scale of devastation becomes clearer.