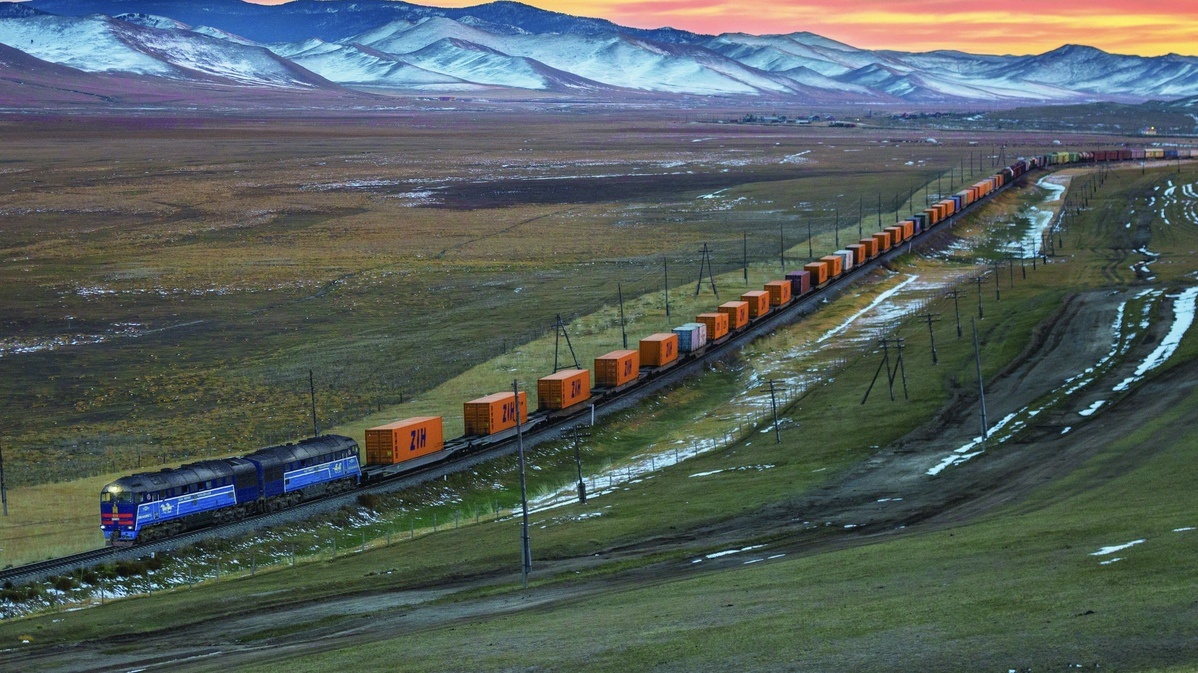 The claim that the Belt and Road Initiative is a geopolitical strategy that ensnares developing countries in unsustainable debt, while allowing China to exert undue influence, is a misperception, a leading British researcher said.

Lee Jones, an associate professor in international politics at Queen Mary University of London, said critics' accusations that China is pursuing a policy of "debt-trap diplomacy" are groundless.

He said economic factors are the primary driver of current BRI projects, with the political and economic interests of recipient countries determining the nature of these projects on their own territory.

Jones was co-author of a research report－"Debunking the Myth of 'Debt-Trap Diplomacy': How Recipient Countries Shape China's Belt and Road Initiative"-that was released in August by Chatham House, a London-based independent policy institute.

"If 'debt-trap diplomacy' means that China is deliberately luring developing countries into unsustainable debt so that it can grab key loan-funded infrastructure like ports for geo-strategic purposes, then it is a total myth," he said. "There is simply no evidence that this has happened in any country."

The report said: "In Sri Lanka and Malaysia, the two most widely cited 'victims' of China's 'debt-trap diplomacy', the most controversial BRI projects were initiated by the recipient governments, which pursued their own domestic agendas. Their debt problems arose mainly from the misconduct of local elites and Western-dominated financial markets. China has faced negative reactions and pushback in both countries, though to a lesser extent than is commonly believed, given the high-level interests at stake in the recipient countries."

Jones said that Chinese companies and banks have sometimes operated inefficiently, approving projects with unclear commercial prospects or issuing debt recklessly, "which breeds suspicion that this must be happening to advance the geopolitical interests of the Chinese government". These corporate-level problems have "given those wary of China a lot of ammunition", he said.

However, Chinese banks and other enterprises involved in the BRI said they have been strengthening their lending management to minimize operational risks as they lend to BRI projects.

For example, Zhang Qingsong, former head of the Export-Import Bank of China, said at a forum in 2019 that while participating in the BRI, the bank strengthened the approval process for lending, improved its supervision mechanism and increased the transparency of lending procedures and rules to prevent corruption and to build a long-term, stable and controllable lending system.

The BRI was proposed by President Xi Jinping in 2013 as a way to promote win-win cooperation, improve interconnectivity and enhance economic collaboration among countries along the ancient overland and maritime silk road routes.

Jones said it is "unrealistic" that Westerners "see everything that Chinese actors do as being strategically planned and tightly controlled". In reality, many BRI projects are far more loosely steered than expected, allowing for some unforeseen results, he said.

Partner countries are aware that without the debt needed to fund infrastructure projects, the projects can't go ahead, Jones said, adding that "many would-be partners are increasingly wary of contracting debt", in part because of the COVID-19 pandemic.

"Recipients need to know that projects will actually generate the growth and revenue needed to repay the loans. They also want to extract more benefits for local people and businesses," he said.

The BRI model should shift more toward partnerships in which Chinese developers acquire a long-term stake in the viability of BRI projects, Jones said.

China's foreign exchange reserves hit nearly $4 trillion in 2014 and gradually fell to about $3.2 trillion at the end of last year. Jones suggested that Beijing work more closely with other public and private financiers to mobilize capital for investment.

Such cooperation will also help to improve the environmental and social standards of Chinese projects, he said.