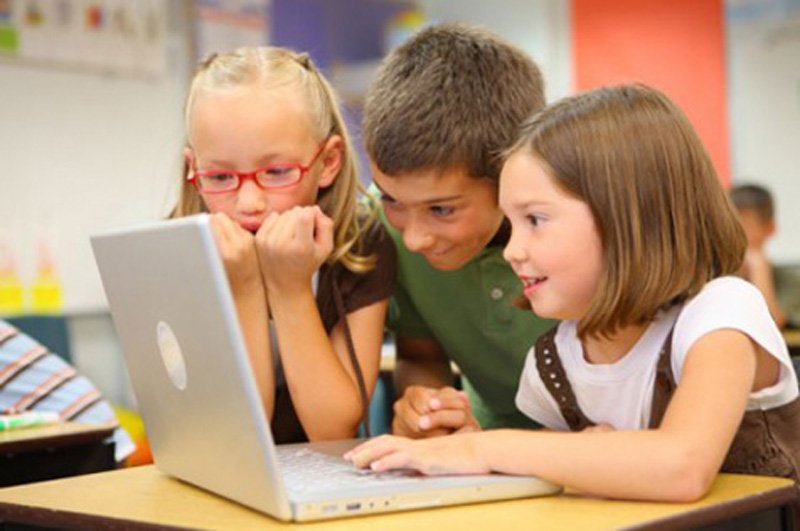 An Australian-led international research team has found teenage girls are more quickly susceptible than boys to physical and mental risks from prolonged use of electronic devices.

The new study, published in the Lancet Child &Adolescent Health and revealed on Tuesday, found girls' health could deteriorate after staring at their screens for as little as 75 minutes each day, whereas such effects on boys took about 105 minutes.

University of Queensland's Health and Rehabilitation Sciences Associate Professor Asad Khan said the study analyzed data from 42 countries of more than 577,000 teens aged 13 to 15. There were some psychosocial benefits during the first hour of daily recreational screen use, but the detrimental effects "kicked in" soon afterwards.

He told Xinhua that overuse of the devices could lead to depression, obesity, poor quality of life, unhealthy diet and decreased physical and cognitive abilities such as memory loss and poor attention.

The researchers believe girls, even when not using their devices, are more inclined than boys to choose sedentary indoor activities, which is the key reason why they often suffer the ill-effects quicker.

"We need to take a holistic approach to decrease adolescents' screen time and increase their physical activity," he said.

"One hour of physical activity and no more than two hours of recreational screen time a day can provide optimal mental well-being."

Meanwhile, Khan said the researchers were examining the health differences among people aged 18 to 24 who are mentally active online, such as using computers to write assignments, as opposed to passive screen users, such as those who habitually watch videos.

"This is important as inactive lifestyle increases as the teens grow older," he said.