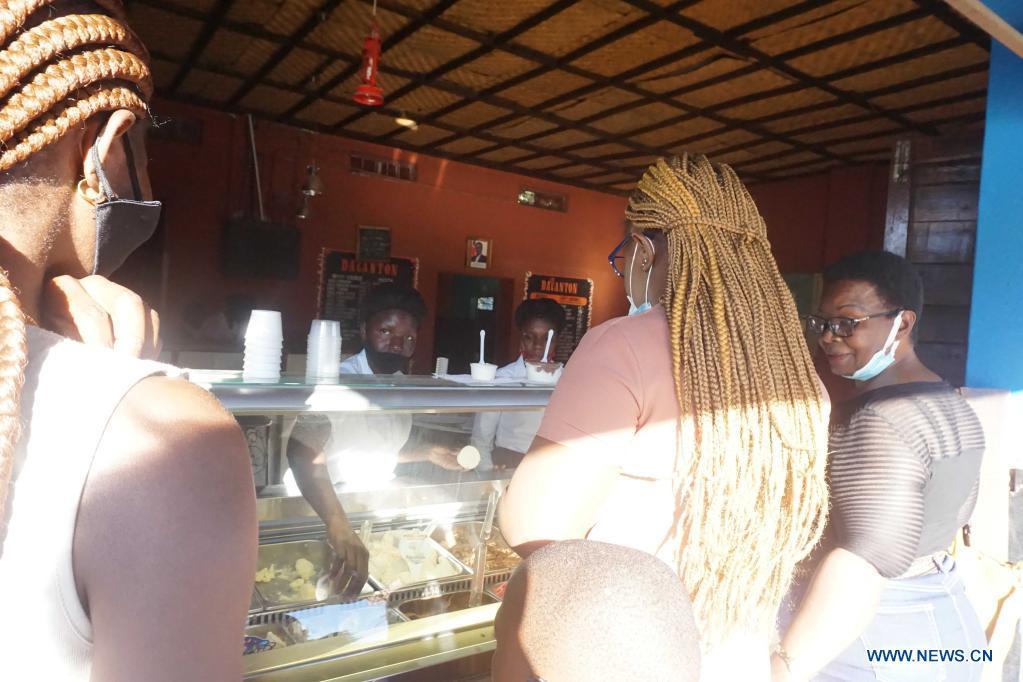 LUSAKA, May 22 (Xinhua) -- In Zambia, when one talks about value addition, very few people think of adding value to edible wild fruits which the country has in abundance.

This is because, unlike cultivated foods, wild foods, in general, are not considered to be of much value in terms of nutrition among urban populations.

It is for this reason that an Italian-Zambian restaurant embarked on making ice cream using a wide variety of wild fruits found in Zambia.

The Da Canton restaurant, which operates in Zambia's tourist capital Livingstone, boasts of serving over 60 varieties of ice cream made from wild fruits as well as conventional fruits and vegetables like beetroot and carrots.

"The taste of ice cream served at Da Canton's is simply out of this world. One can tell that it was made with passion and expertise," said Victor Mweso, a regular at the restaurant.

Mweso's sentiments were echoed by Mutambezi Mweemba who commended the restaurant for promoting the Zambian culture through food.

Mweemba, also a resident of Livingstone, said Da Canton restaurant not only serves some of the best icecreams but has also been instrumental in promoting indigenous Zambian foods.

"Our indigenous food is part of our culture, restaurant is really helping to promote our history and culture," she said.

And restaurant proprietor pointed out that aside from the ice cream, which the restaurant is famous for, Da Canton has strived to promote other local indigenous foods, which according to him are of high nutritional value.

The restaurant, which has won many accolades from both locals and visitors, is well known for promoting indigenous Zambian foods alongside Italian dishes.

Most of the dishes on the menu at Da Canton's restaurant are made from both wild and cultivated fruits and vegetables that are easily accessible.

"The idea is to add value to indigenous foods. Zambia has so many nutrition-rich foods that go to waste every year because many people in the country are not aware of the value of these foods," said Stefano Canton, owner of the restaurant.

He further revealed that many locals, as well as visitors, are beginning to appreciate the idea of adding value to different foods, particularly wild fruits.

"Wild foods especially are getting a lot of attention. Some people just stop by to learn more about the many foods that Zambia has to offer and try to get the recipes," he said.

According to Canton, indigenous foods are not only easy to prepare but also readily available, thereby making value addition a worthwhile undertaking.

"There are a lot of opportunities in adding value to the food, particularly foods that are readily available and local populations would do well to invest in these chances," Canton advised. Enditem 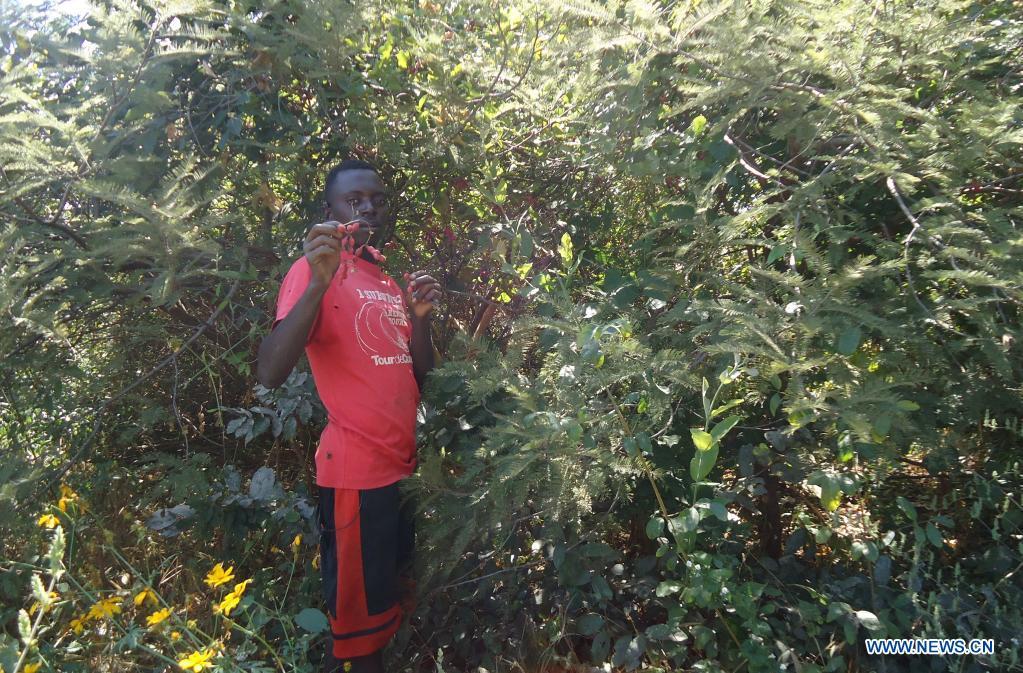