SANTIAGO, Oct. 22 (Xinhua) -- The restoration of China's lawful seat in the United Nations (UN) in 1971 has strengthened the role of the world body and increased its representation at the global level, former Chilean President Ricardo Lagos Escobar has said. 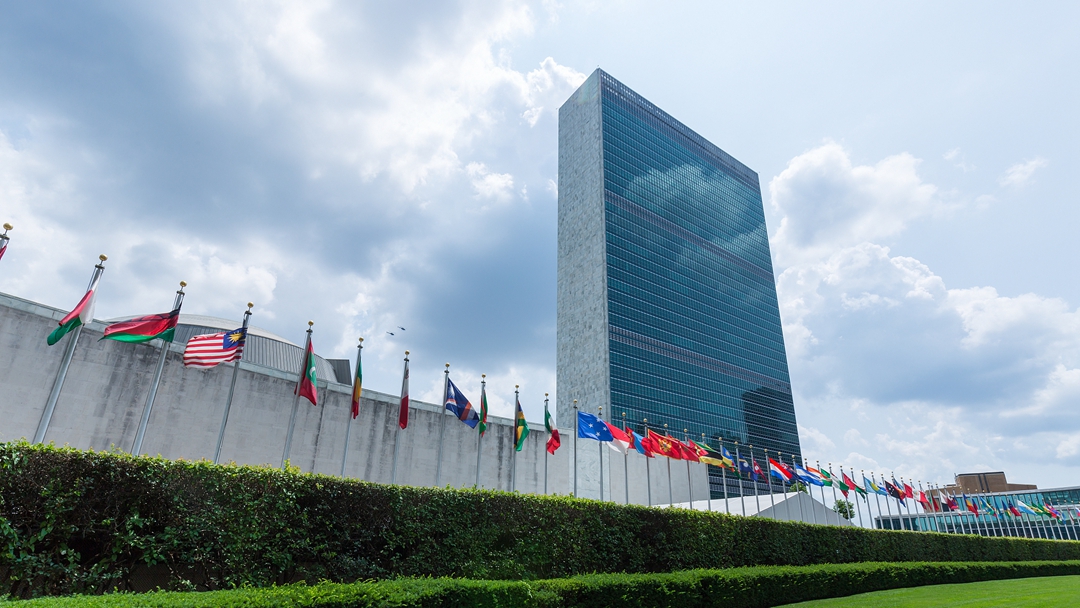 Lagos, who served as Chilean president from 2000-2006, shared in a recent interview with Xinhua his memories of that "historic meeting" in which his country voted to restore all lawful rights of the People's Republic of China (PRC) in the UN, including the Security Council.

He was then part of the Chilean delegation to the UN, which was headed by then-Foreign Minister Clodomiro Almeyda, and participated in the UN session in New York.

Lagos said that a few months before the 1971 meetings, Chile and China agreed to establish bilateral diplomatic relations, in accordance with then-President Salvador Allende's wishes to "have normal relations with the PRC."

"That in Chile was accepted almost unanimously, it was a common sense," he said. "It was our favorable disposition to vote in favor of China to join the UN."

Lagos was not present at the vote on Oct. 25, but he was sure that "it would not be a surprise vote" and that "China was going to win comfortably."

"There was a sense that we were going to have a more realistic UN, more in line with what the world is, and in that sense, there was a feeling that the UN was being strengthened as the true place where international issues must be resolved," Lagos said.

He also remembered a meeting with Almeyda and then UN Secretary-General U Thant, on what implications China's entry would have for the international body.

At that time, the UN chief said that the body is going to be more important, because it is more representative of the real world, Lagos recalled, adding that the UN gained a greater value than it had before thanks to China's participation.

The politician, who has met with Chinese leaders on different occasions, said that since then China "has used its seat (in the UN) with great responsibility," which is "very important for the future of the world."

Also, Lagos highlighted the "very accelerated economic take-off" of the Asian country in subsequent years and its intention to shoulder greater responsibilities for protecting the environment.

In the current scenario of the COVID-19 pandemic, Lagos expressed his desire that the countries could reach "a sensible agreement" within the framework of the UN and have a common vision, and in that regard he said that China can play a "very important" role.