SEOUL, Sept. 23 (Xinhua) -- South Korean Unification Minister Kim Yeon-chul said Monday that restoring trust would be key for the success of denuclearization talks between the Democratic People's Republic of Korea (DPRK) and the United States, which is expected to resume in the near future. 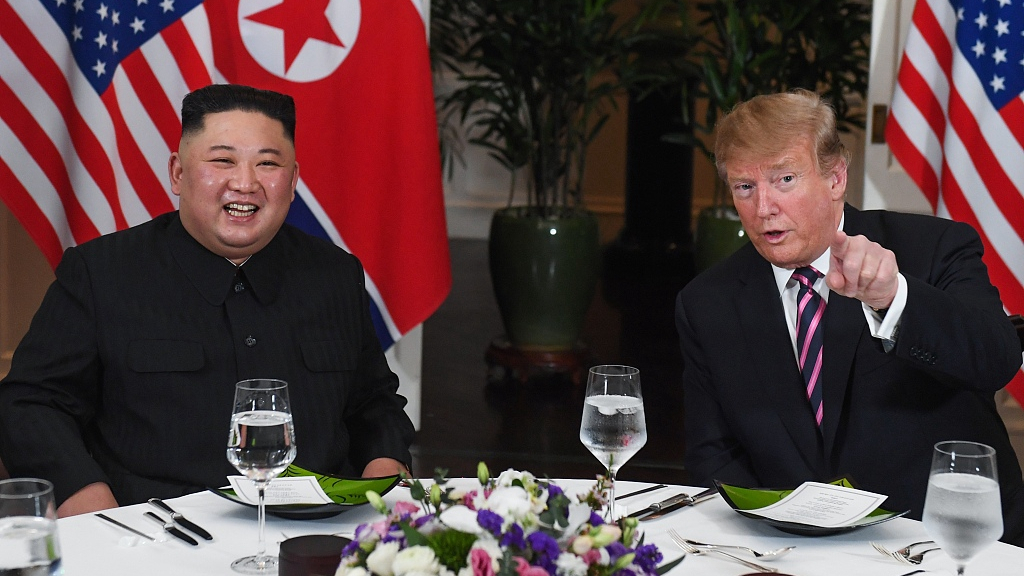 Kim made the remark at a conference in Seoul, saying that if the DPRK-U.S. working-level talks resume, it would be a good opportunity for the two sides to calculate the future direction of the denuclearization negotiations.

The minister said it would not be easy to narrow the differences between the DPRK and the United States, which were confirmed in the Hanoi summit, noting that the two sides should restore trust to reach a certain level of agreement during the upcoming talks.

Kim said it would be difficult to built trust while maintaining hostile policies toward each other.

Top DPRK leader Kim Jong Un and U.S. President Donald Trump held their second summit in late February at the Vietnamese capital of Hanoi but ended without any agreement.

In late June, they held an impromptu meeting at the inter-Korean border village of Panmunjom, agreeing to resume working-level talks. The DPRK recently expressed its willingness to restart the dialogue in coming weeks.

The South Korean minister said the government will do whatever it can and closely cooperate, not just sitting idle, to bear good results in the working-level talks between Pyongyang and Washington.

He added that the government will also seek to resume inter-Korean relations by taking various opportunities.