WORLD Restrictions on Chinese firms could drive up 5G cost

Restrictions on Chinese firms could drive up 5G cost 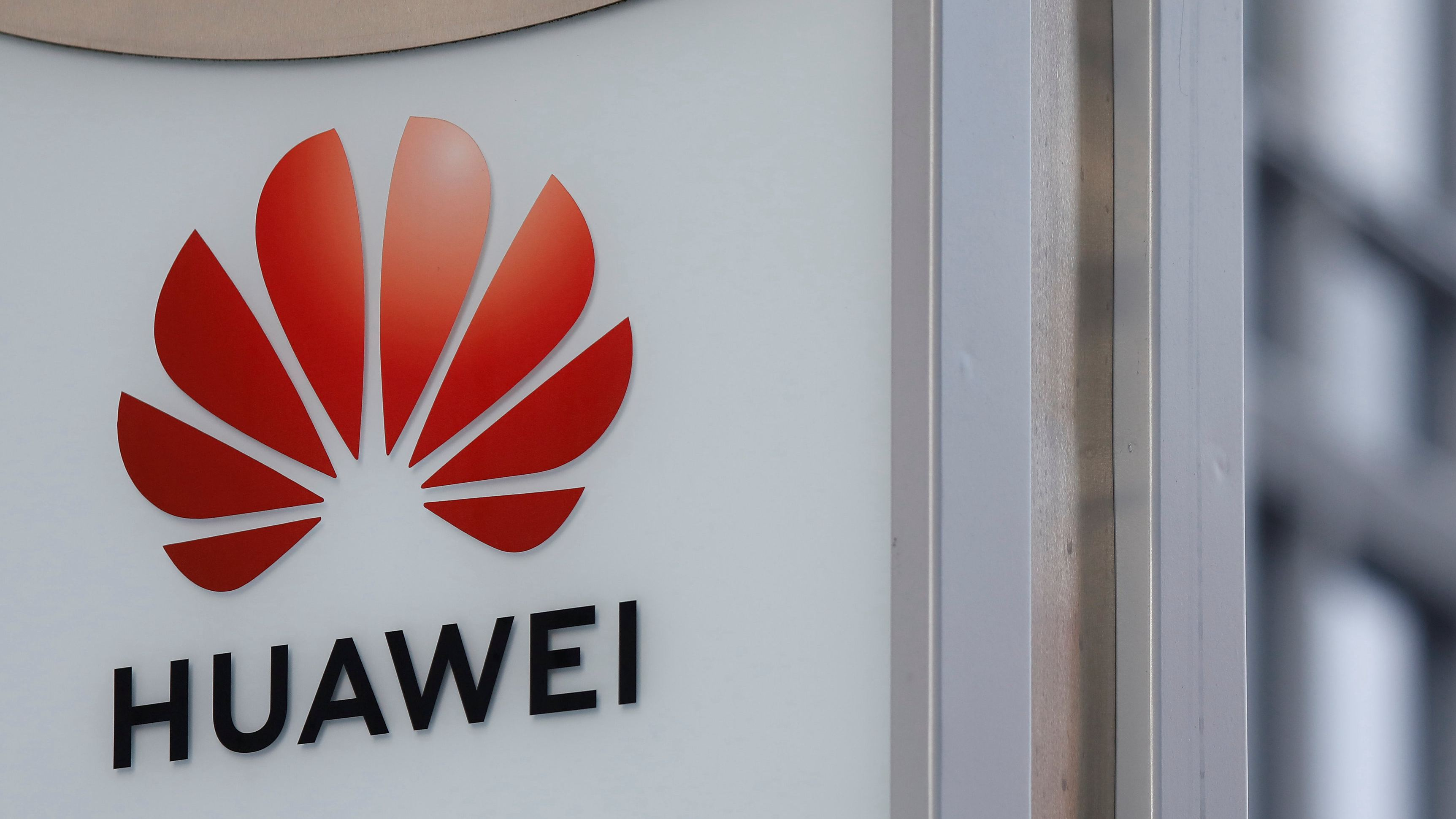 Europe would have to pay an extra 55 billion euros ($62 billion) for 5G networks and suffer an 18-month technology delay if it bans telecom equipment purchases from top Chinese manufacturers, according to an industrial report.

The report by the GSM Association, which represents 750 mobile operators worldwide, said Ericsson, Nokia and Samsung, the non-Chinese contenders in the 5G market, do not have the capacity to handle all of the shift from 3G and 4G networks to 5G in Europe while honoring contracts already signed in North America and Asia.

Huawei and ZTE account for about 40 percent of the EU market, and Huawei is "currently a pioneer in 5G technology", according to the GSM analysis, first reported by Reuters and Agence France-Presse on Friday.

"A ban on Chinese vendors would severely lessen competition in the mobile equipment market, increasing prices and driving additional 5G rollout costs," the report said. It predicted that a ban would "result in slower rollout of 5G networks in Europe and reduced takeup, which would further increase the productivity gap between the EU and the US".

US President Donald Trump signed an executive order on May 15 to ban the technology and services of "foreign adversaries" deemed to pose national security risks. The US Commerce Department consequently added Huawei and 70 affiliates to its Entity List, banning Huawei from buying parts and technology from US firms without government approval. The US later granted a 90-day reprieve of the ban.

Last week, Trump and Secretary of State Mike Pompeo continued to pressure EU leaders to follow suit or face consequences, such as by Washington halting US intelligence sharing.

Many in Europe have concluded that the US placed the ban on Huawei in order to curtail China's rise and maintain US technology dominance.

The BDI, the federation of German industries, said "Europe needs to maintain its own course" and the EU would decide independently which companies it would allow to build 5G network infrastructure.

Shada Islam, director of Europe and geopolitics at Friends of Europe, a think tank in Brussels, said the EU hasn't taken sides on Huawei. "We have our own interests and our own concerns, and we are voicing them with increasing self-confidence on global stage," she said.

Abraham Liu, Huawei's chief representative to EU institutions, recently said in Brussels that Huawei's 5G solution is the best on the market and to a large extent a European product. "It is tailor-made for Europe's needs," he said. Huawei has been operating in Europe for almost 20 years and has 12,000 employees there, 70 percent hired locally.

"Huawei is becoming the victim of bullying by the US administration. This is not just an attack against Huawei. It is an attack on the liberal, rules-based order. This is dangerous," he said, as quoted by Parliament Magazine.