A series of restrictive measure will be implemented in parts of Britain, as "concerning rates" of coronavirus infection are seen there, British Health Secretary Matt Hancock said Thursday. 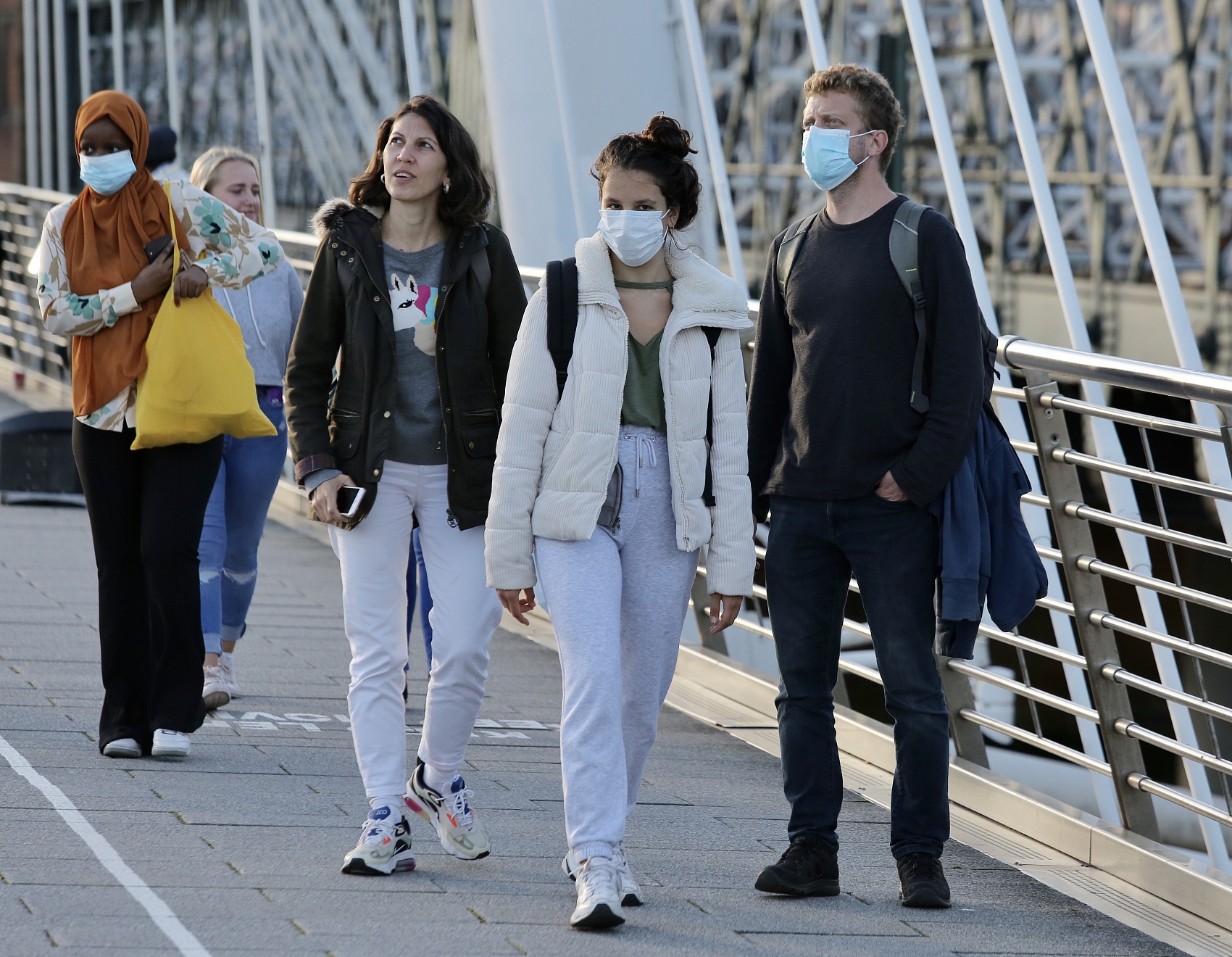 From Friday, residents in Northumberland, North Tyneside, South Tyneside, Newcastle-upon-Tyne, Gateshead, Sunderland and County Durham should not socialize with other people outside their own households or support bubble, said Hancock.

In addition, hospitality for food and drink will be restricted to table service only and late night restrictions of operating hours will be introduced in these places, so leisure and entertainment venues must close between 10:00 p.m. BST (2100 GMT) and 5:00 a.m. BST (0400 GMT).

The new restrictions will be introduced at a time when some countries, such as Britain, China, Russia and the United States, are racing against time to develop coronavirus vaccine.

He also mentioned that this winter "presents particular challenges", so the government will provide more support to the NHS (National Health Service) and social care.

This include: more funding for the British National Health Service (NHS), specific measures to support urgent and emergency care system this winter and beyond, etc.

Meanwhile, the British government also announced Thursday that two new Lighthouse Labs will be set up in Newcastle and Bracknell, which is part of the efforts to increase testing capacity. The government has previously pledged that it will make effort to deliver 500,000 tests per day by the end of October.