WORLD Ricardo Rossello steps down as Puerto Rico governor, says successor to be sworn in

Ricardo Rossello steps down as Puerto Rico governor, says successor to be sworn in 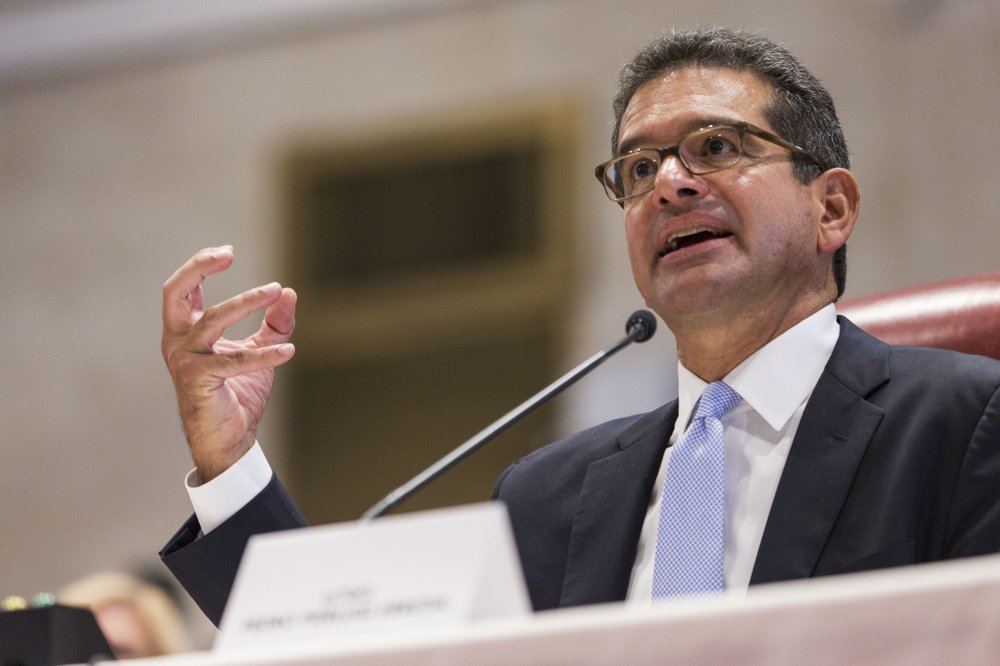 WASHINGTON, Aug. 2 (Xinhua) -- Embattled Puerto Rico Governor Ricardo Rossello officially stepped down on Friday, saying that the island's Secretary of State Pedro Pierluisi would be sworn in as the next governor.

Pierluisi was sworn in as Puerto Rico's secretary of state earlier this week, making him next in line of succession, though he has not been confirmed by the island's Senate.

Puerto Rico's House of Representatives on Friday approved his confirmation, but the upper chamber won't hold a vote until next week.